Top Gear recently had a word with the man currently responsible for the Miata MX-5, manager Nobuhiro Yamamoto.

In those bits of words exchanged, the magazine learned that Mazda has no desire to produce any high performance variants of the Miata MX-5, despite there being MazdaSpeed versions in the past.

“It’s important not to get hung up on numbers,” noting that the Miata’s experience is more about the actual act of driving and feeling the car, rather than magazine racing and strictly comparing numbers without context.

Additionally, Yamamoto said that a high-performance Miata would jack up the price too much, defeating the basic principle of the Miata’s simplified, cheap and low-cost concept. He also said that naturally-aspirated engines are ideal for this kind of car, when prodded with the question as to whether or not the Miata could see a turbocharged mill. 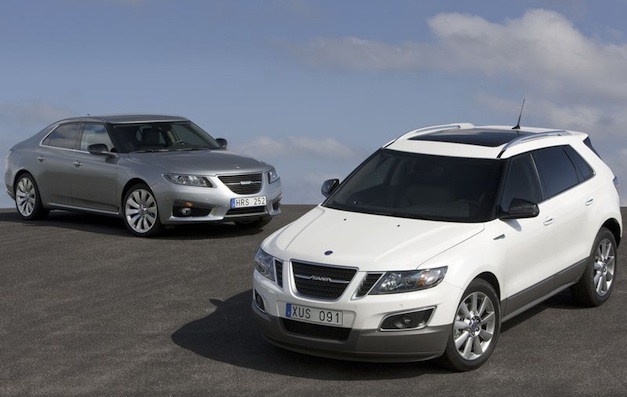 Offbeat: Distressed by the Saab story? NJ dealer has you covered if you’re still looking to buy one

January 9, 2015 Chris Chin Comments Off on Offbeat: Distressed by the Saab story? NJ dealer has you covered if you’re still looking to buy one 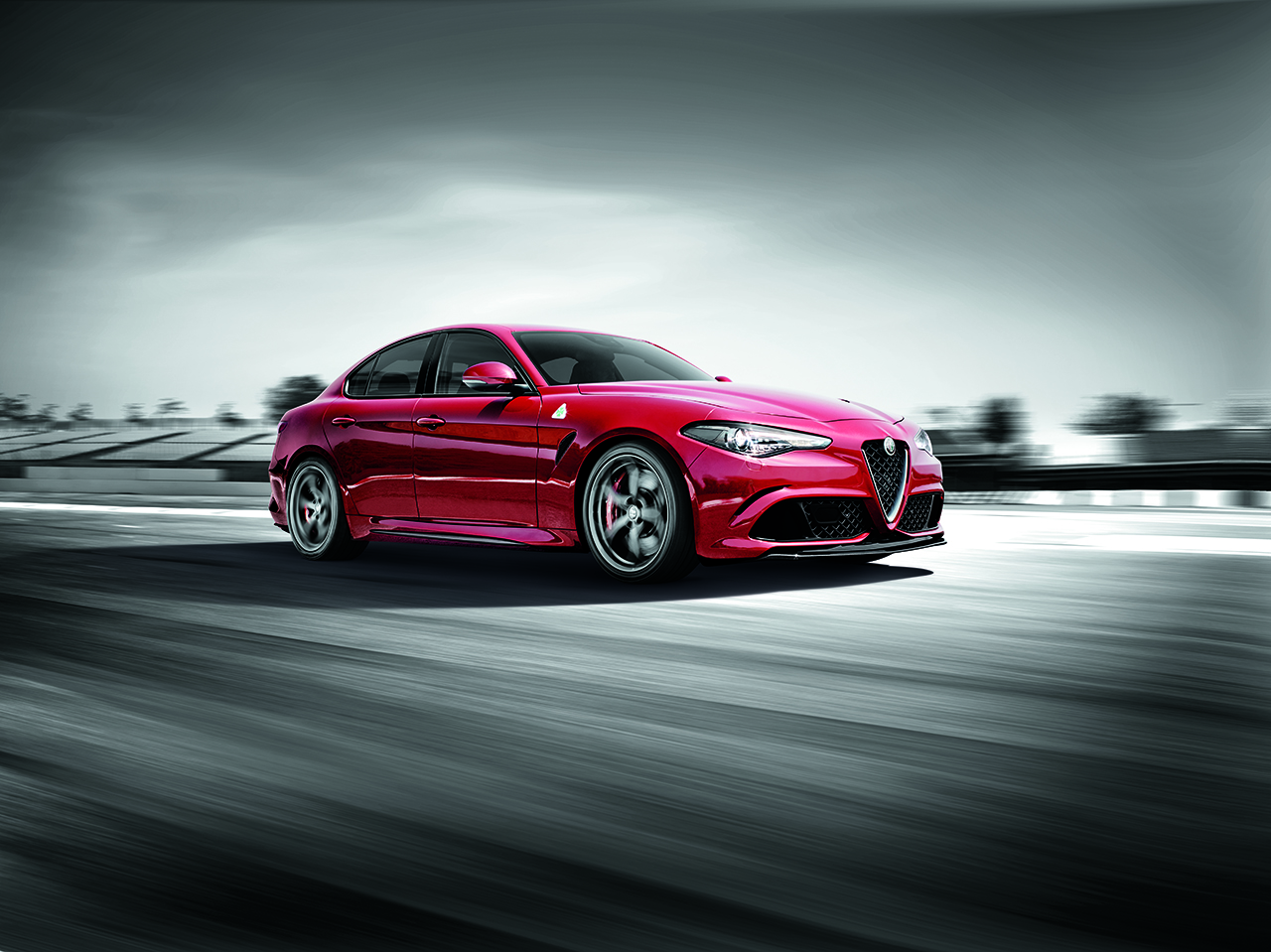 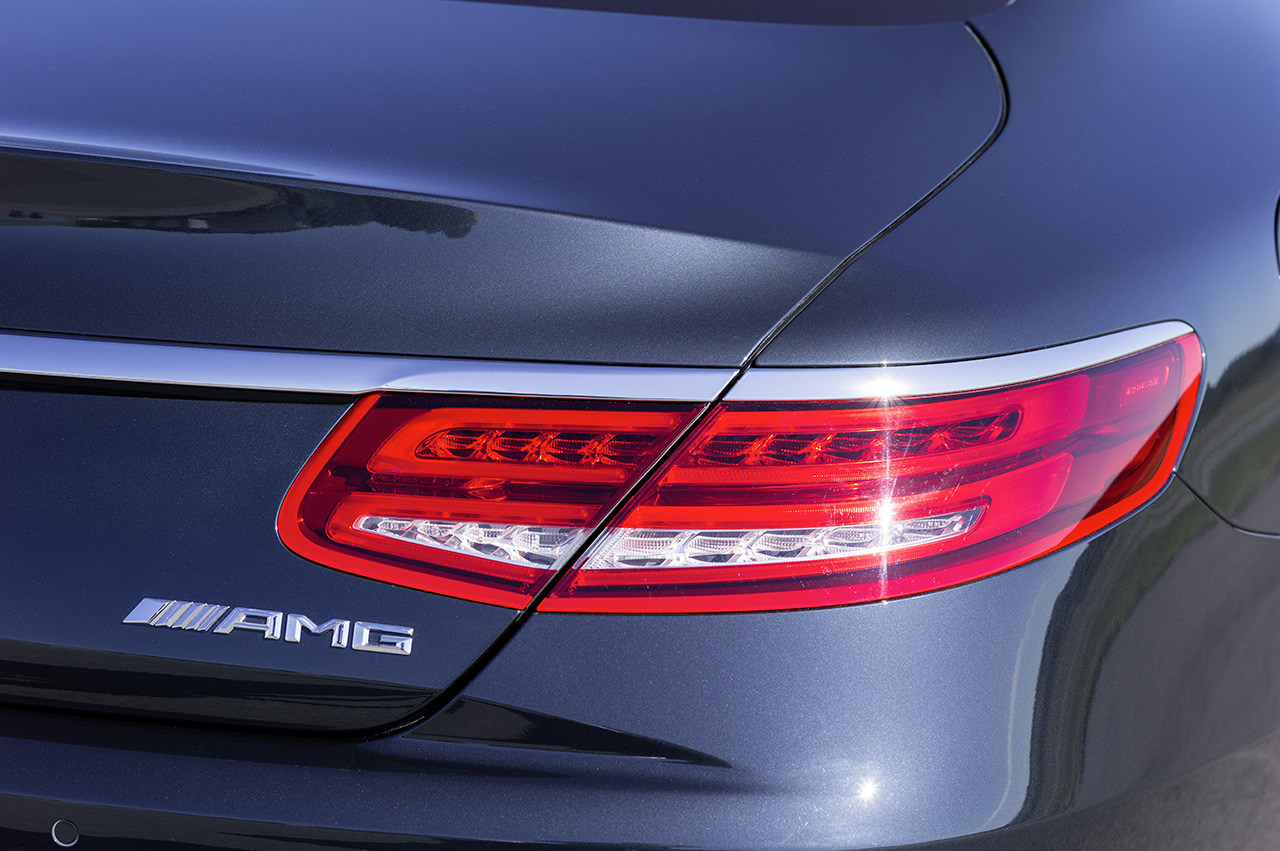