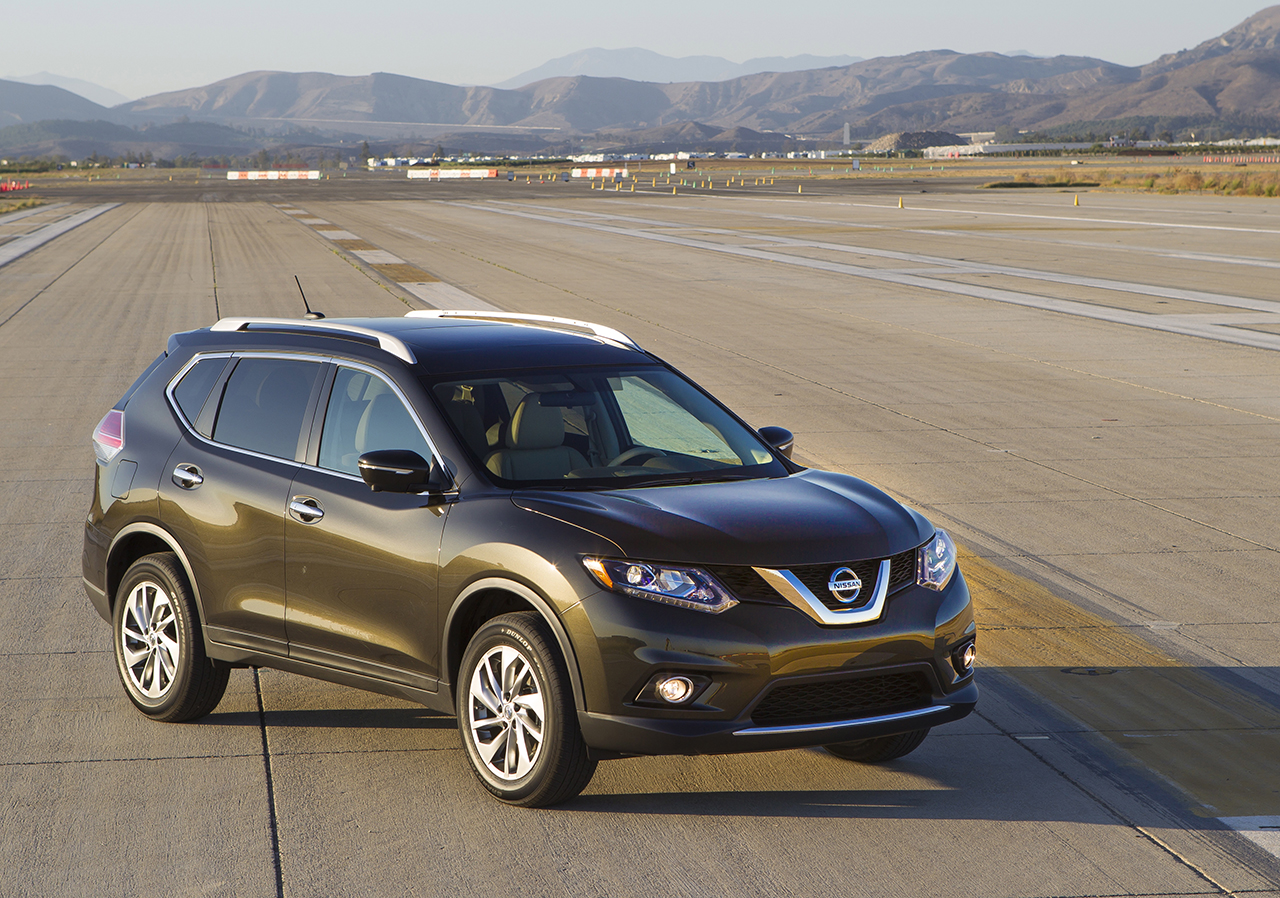 Nissan is trying really hard to stay relevant by providing fun yet frugal transportation for the masses and they’re not doing too bad at it.

However, if you haven’t noticed, Nissan isn’t exactly being particularly competitive with some of its rivals, especially in the hybrid front–mainly, the hybrid crossover front.

They’re hoping to change that however, according to AutomotiveNews.

According to one of their latest reports, Nissan’s looking to import their JDM-market Rogue Hybrid (X-Trail) onto our shores.

Japan will get theirs beginning next month.

Do you think a Rogue Hybrid is a solid option for the lineup? For the sake of competition, we think so. 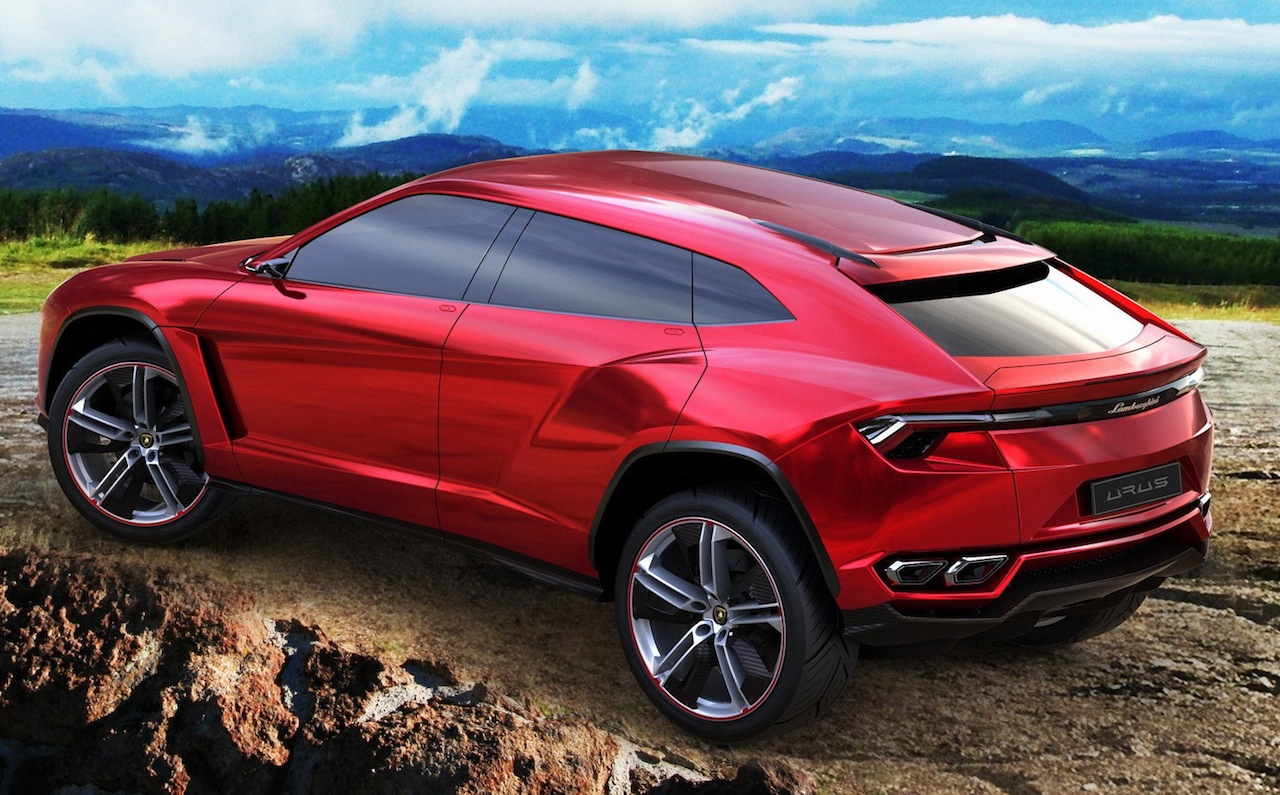 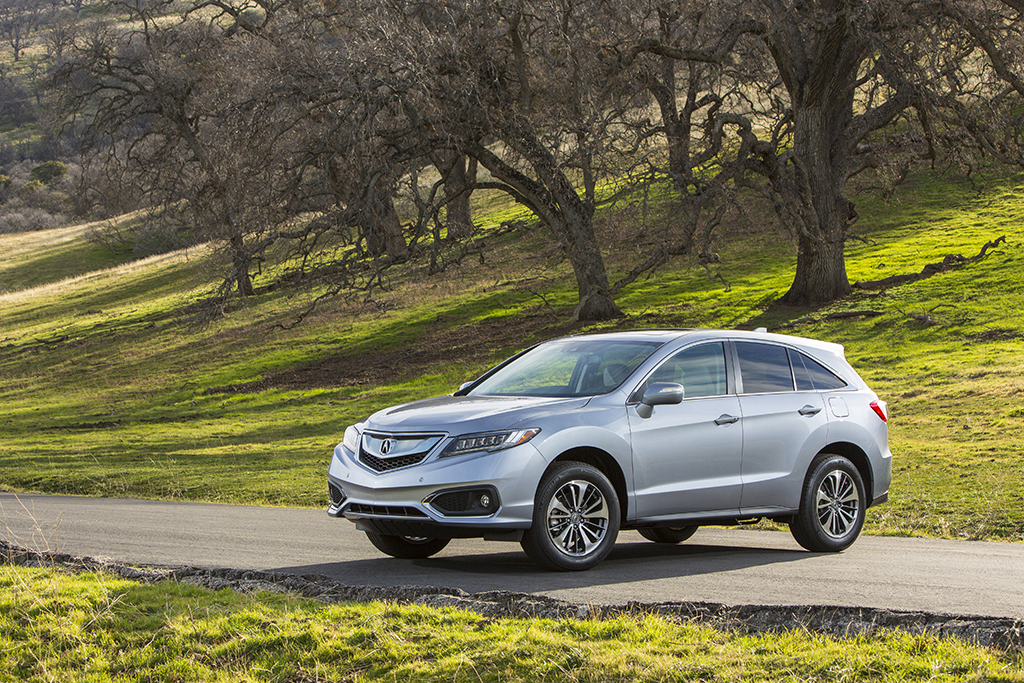 Tesla CEO has no interest in selling company, seeking funding for Model X