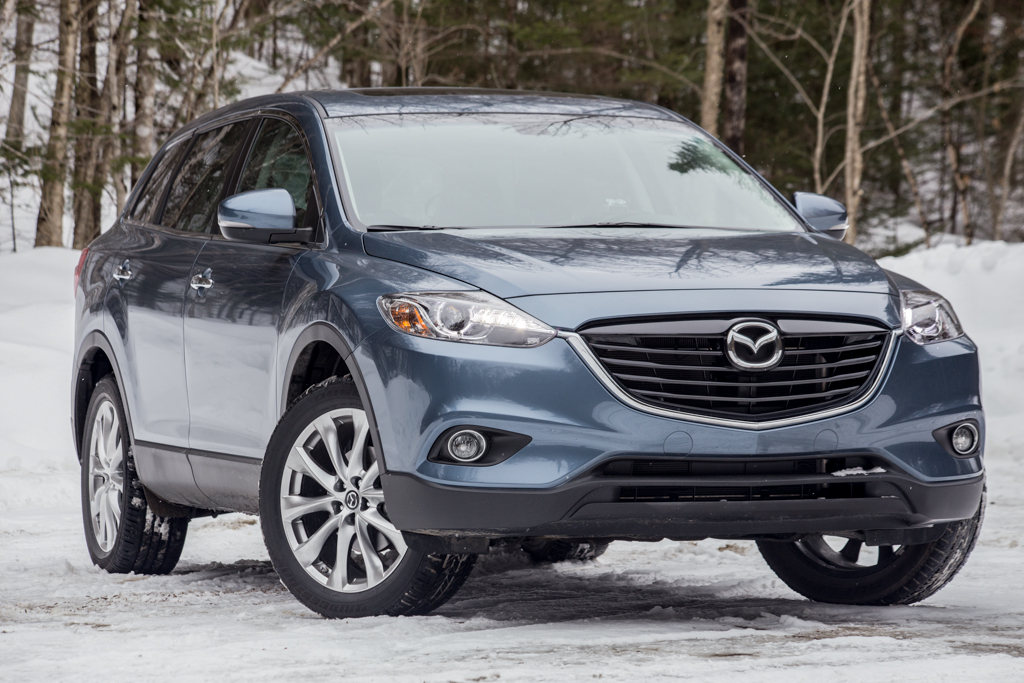 If you haven’t noticed, Mazda’s lineup is pretty much brand-new, from the Mazda2, to the 3, 6, and even the Miata. However, there are still two lone models that remain to be sold brand new, despite being from Mazda’s last generation of cars.

One would be the Mazda5 MPV, the other, the CX-9 crossover. In other words, yes, they are getting quite antiquated.

The CX-9 for example is one of the remaining models left built on the base of contracts established during Ford’s ownership of Mazda, and they’re on the verge of expiring. That said, this means the CX-9 is due for a replacement very soon.

Motoring.com in Australia heard from some sources of new and potential information regarding Mazda’s near-future lineup. So far, we’re rumored-up to expect a revival of Mazda’s MPS brand in Europe and elsewhere, which could easily mean the return of the MazdaSpeed nameplate here in America. And we’re all for that.

In the same breath as well, some rumors also rolled in hinting at the expansion of Mazda’s crossover line, something clearly visible from the emergence of the CX-3, the existence of the CX-5 and the CX-9. There was once a CX-7, but that was axed a couple years ago.

Further reviving these rumors however is Motoring again with news of a new CX-7 on the way. This makes total sense considering the fact that crossovers these days are companies’ breadwinners, allowing them to pocket some solid profits, which provide more sustainability for long-term projections and targets. Basically, Mazda needs this crossovers so they can continue making the Miata, give us a solid MazdaSpeed lineup, and more.

Sounds good to us. We can’t wait, Mazda.

August 5, 2011 Omar Rana Comments Off on The SUV is Back: Dodge launches 2011 Durango ad campaign, takes stab at Ford Explorer 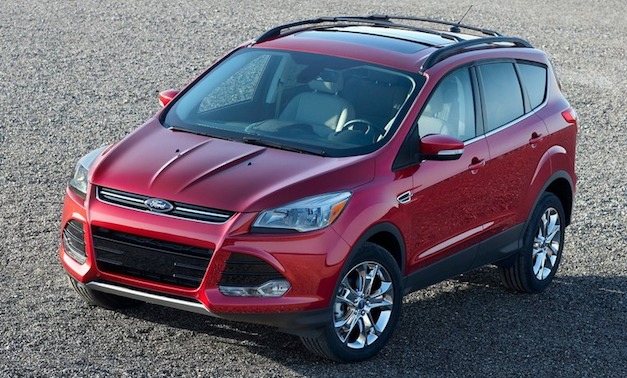