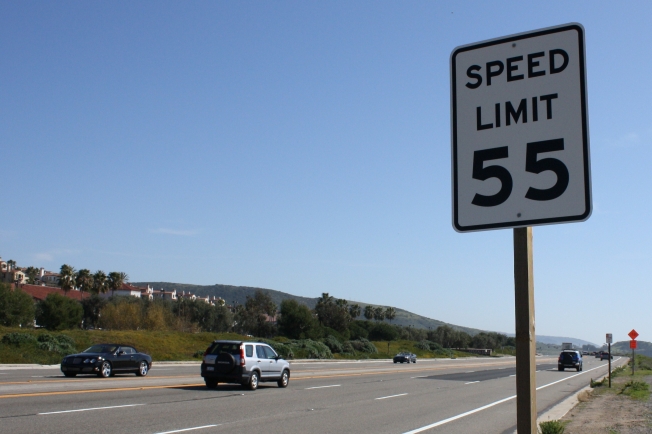 CBS’s local affiliate in Boston reports of an interesting legal battle brewing in The Bay State.

According to the report, Nicholas Belezos, 20, was pulled over for speeding for going 40 mph in a 30 mph zone. Given the situation, Belezos paid his fine of only $100. However, the usual onslaught from insurance made his penalty a lot worse than it should be, driving up his insurance premium and later costing his job as a delivery driver.

Sounds alright, but the kicker here is that Belezos is alledging that the zone in which he was pulled over has illegally-posted speed limit signs, allowing police to incorrectly enforce the speed zone in that given area, in a town called Hingham.

“These are phony signs and bogus tickets. Nobody knows about it. The drivers don’t know and the courts don’t know,” Zotos said.

This is bringing attention to the state since Massachusetts state law specifically says that before any speed limit sign is placed on a roadway, municipalities need to conduct an engineering study first to determine the science behind posting a speed limit based on traffic data. The report for speed regulation needs to be approved by the municipality, Massachusetts’ Department of Transportation, and the Registry of Motor Vehicles.

“If a speed limit is posted without this procedure, it is in violation… and is therefore considered illegal and unenforceable,” states the actual law.

In favor of Zotos’ and Belezos’ case, research has indicated that the particular area where Belezos was pulled over, on Gardner Street in Hingham, had an illegal speed regulation sign, according to a MassDOT spokesperson–they found no evidence of any required study being conducted. This ultimately raised awareness throughout the state, making everyone wonder how often has this occurred throughout the state and for how long.

Zotos believes there are thousands of other motorists who’ve been illegally ticketed across the state. Considering the total population hovering around 6,745,000 people, that could be a lot of illegal tickets and huge battle of the people versus the Commonwealth of Massachusetts. 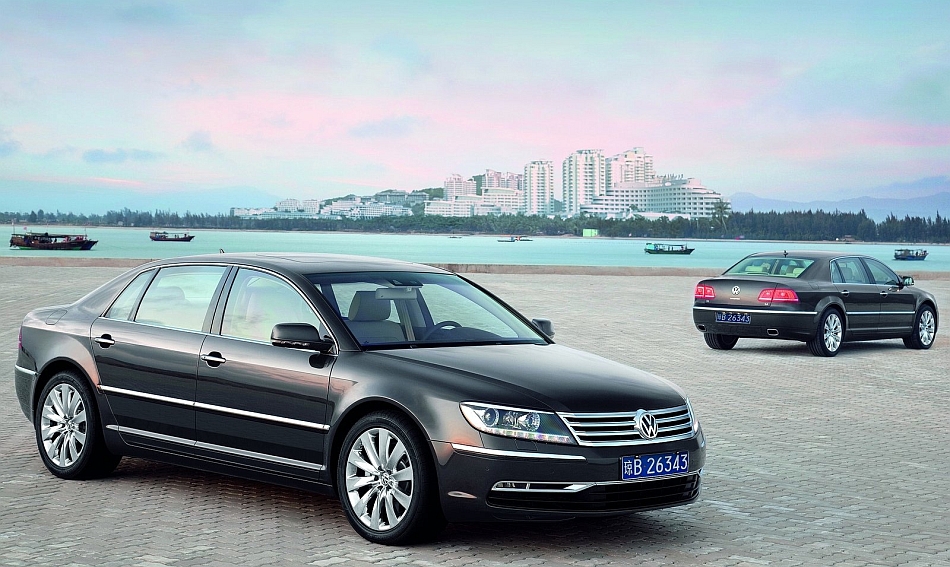 Volkswagen’s next-gen Phaeton may be offered in EV form

October 13, 2015 Chris Chin Comments Off on Volkswagen’s next-gen Phaeton may be offered in EV form 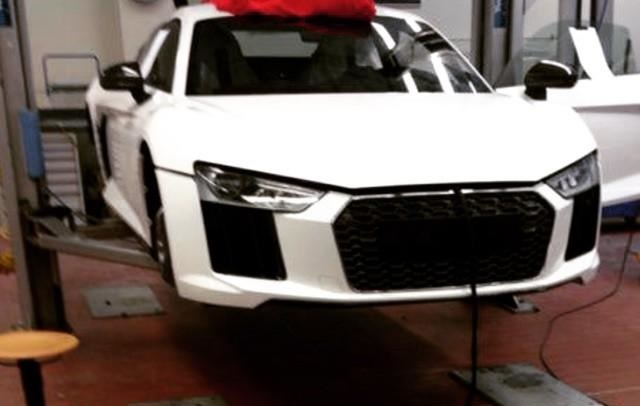 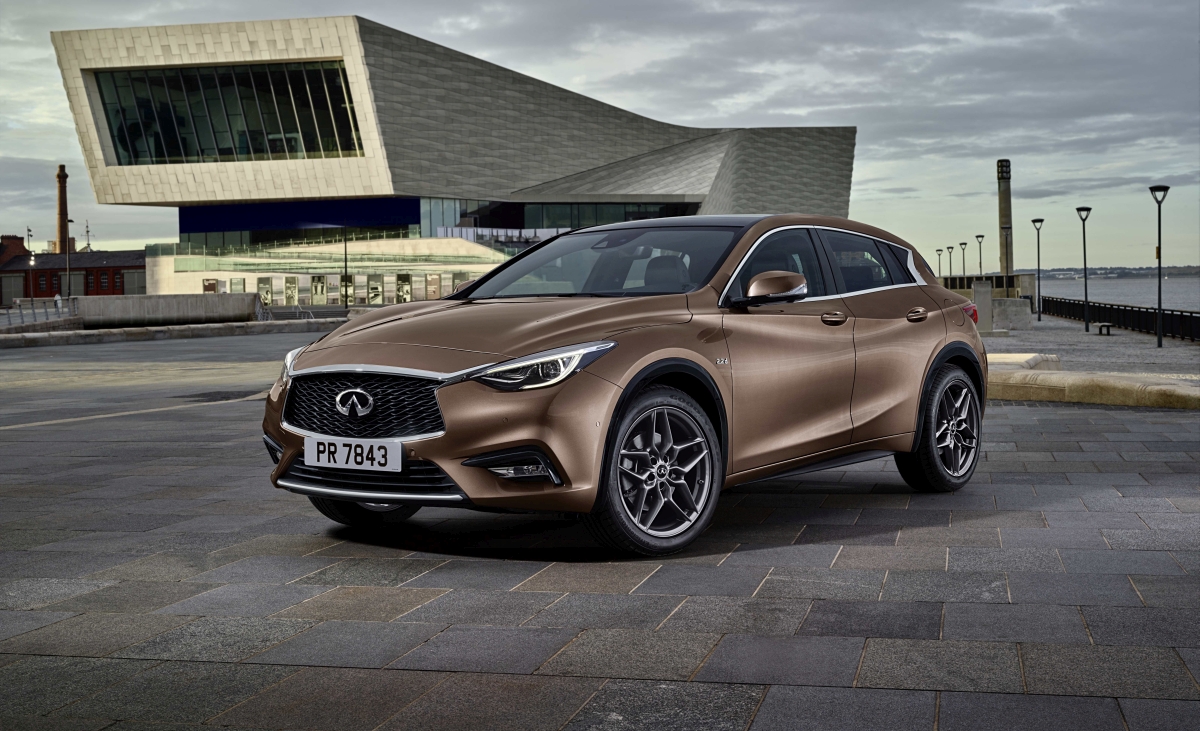