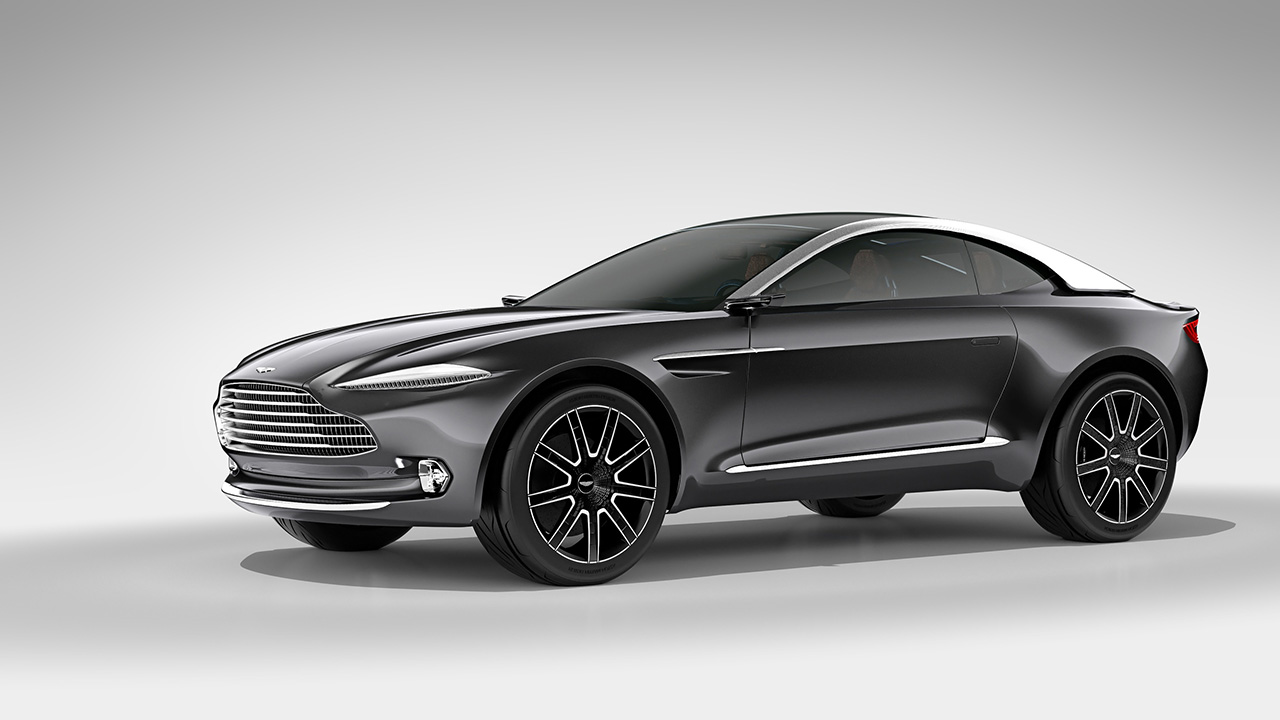 Aston Martin has some big plans ahead of them, including the fruition of a DBX crossover, according to The Financial Times.

This obviously implies that Aston Martin is preparing to aim its crossover directly at the US market, in addition to the Chinese market. Hey, we love our crossovers just as much as the Chinese do.

That of course means Aston Martin has a greater chance to make some money off of volume models in order to stay afloat. Sounds fine to us, just look at Porsche and the Cayenne.

As of now, Aston Martin’s main assembly plant exists in Gaydon, UK and its engine manufacturing occurs at Ford’s Cologne plant in Germany. The V8 Vantage’s motor is obviously handled by Jaguar since it is a Jaguar AJ V8.

The DBX Crossover was revealed at the Geneva Motor Show as an electric crossover coupe. 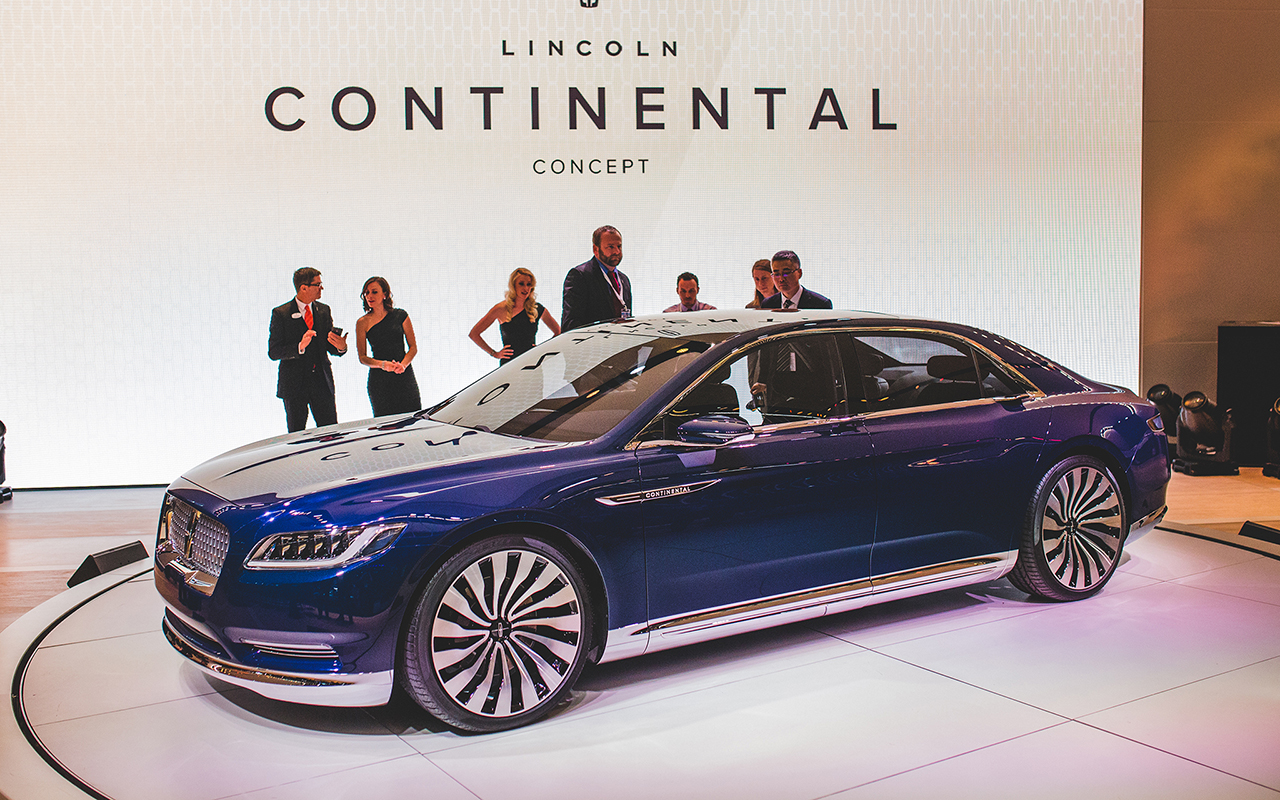 Report: Lincoln might actually use names instead of confusing monikers

April 23, 2015 Chris Chin Comments Off on Report: Lincoln might actually use names instead of confusing monikers 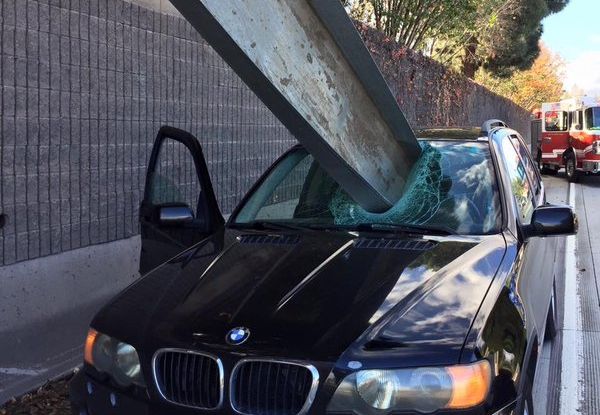 Offbeat: BMW driver avoids being impaled by metal in a freak accident

December 14, 2015 Chris Chin Comments Off on Offbeat: BMW driver avoids being impaled by metal in a freak accident