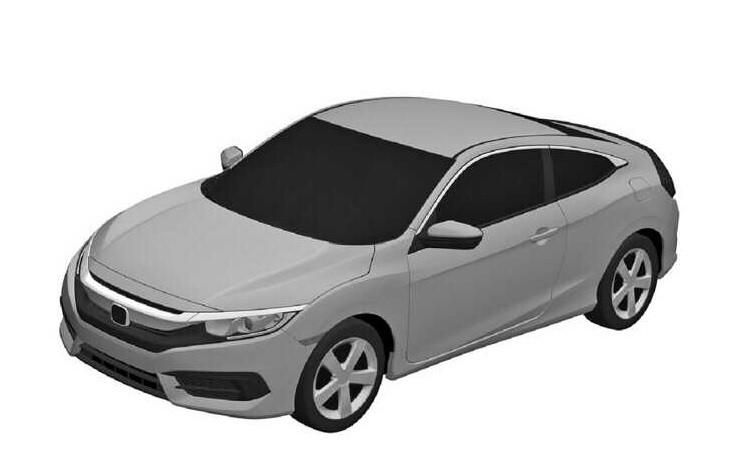 There was the coupe concept in New York, followed by the spy shots that surfaced just last week. It seems we are getting closer and closer to Honda pulling the wraps off of its new global compact, and these patent drawings obtained by gizmag give us our best look yet.

The images seem legitimate; the proportions of the concept are all there, but the flash has been toned down. No massive wheels, no huge air intake up front or spoiler out back, and the side mirrors are actually legal now. That said, the coupe is looking decidedly less interesting, especially in profile. The bulky overhang behind the tiny rear wheels is evocative of the oft-maligned Accord Crosstour, and that’s probably not the image Honda wants to associate with its most profitable model.

If anything, the sedan may end up being the more normal looking of the two. The extra doors give it a valid excuse to look and feel large, although it’s immediately obvious Honda is dangerously approaching Accord-like scale here. Interestingly, no matter which Civic you buy, both will be identical from the A-pillar forward.

Of course, the muted greys of the patent documents don’t do the car justice, and the concept truly made a positive statement in the flesh, so it’s far too early to be pessimistic. How do you think the new Civic is shaping up? Let us know in the comments. 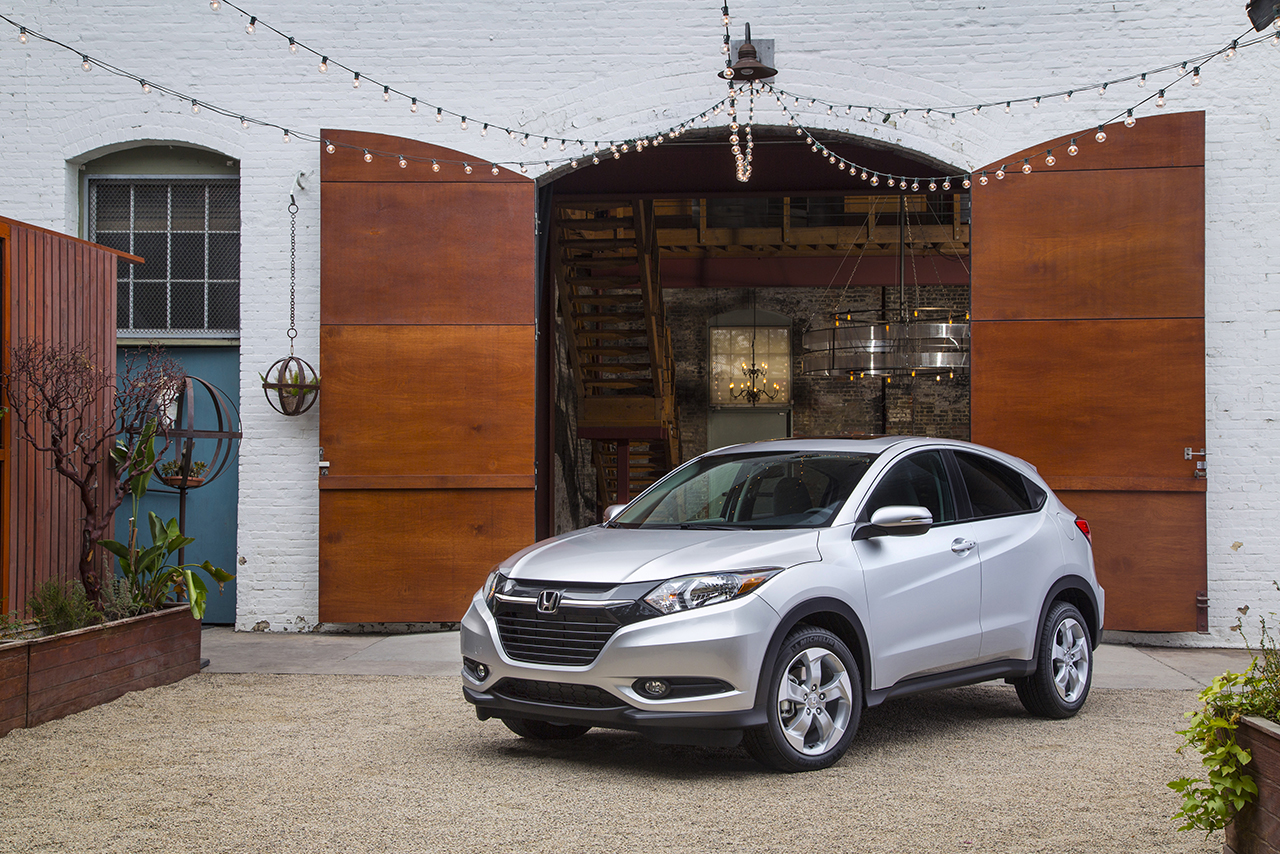