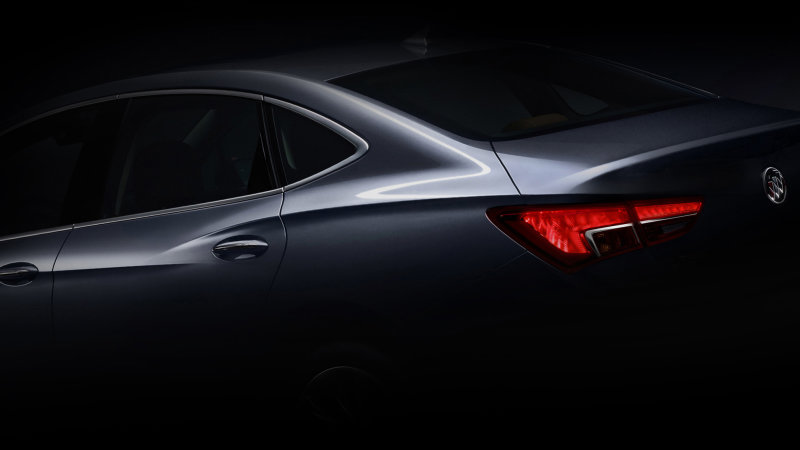 If you’re wondering why Buick was killed off in 2008 when General Motors was restructured upon filing for bankruptcy, that’s because Buick is huge in the world’s current largest and fastest emerging automobile market–China.

This also explains why they’re bringing a new Verano to the Shanghai Motor Show as it enters the second generation.

Due for a revealing on April 19, the new Buick Verano will actually be called the Wei Lang in China, though the Verano, as it is named here, should carry over to our shores with little change. Styling is described to be taken from the Riviera Concept from the 2013 Shanghai Show, as well as the recent Avenir from the 2015 Detroit Auto Show.

SHANGHAI – Shanghai GM today announced that the Verano, Buick’s new-generation sports sedan, has been given the name of “Wei Lang” in Chinese. It will make its debut in Shanghai on April 19, on the eve of Auto Shanghai 2015.

As a new strategic model for the Buick brand, the Verano will offer a refreshing driving experience through its stylish and dynamic exterior, exquisite and comfortable interior, and precise and powerful performance.

The Verano was inspired by the 2013 Buick Riviera concept car and captures the design essence of the Buick Avenir concept car, which debuted at this year’s North American International Auto Show in Detroit.

The Verano demonstrates Buick’s insight into the aesthetic preferences of Chinese consumers. It embodies the innovative reimagining of Buick’s classic design elements, exemplifying the elegance and dynamism of Buick’s new-generation products. It is expected to set new benchmarks for performance, safety and comfort in its class.

Like the all-new Excelle GT, which was launched earlier this year, the Verano will serve as a strategic model in Buick’s bid for a stronger presence in China’s mid-range vehicle segment.

General Motors traces its roots back to 1908. GM has 11 joint ventures, two wholly owned foreign enterprises and more than 58,000 employees in China. GM and its joint ventures offer the broadest lineup of vehicles and brands among automakers in China. Passenger cars and commercial vehicles are sold under the Baojun, Buick, Cadillac, Chevrolet, Jiefang, and Wuling brands. In 2014, GM sold more than 3.5 million vehicles in China. More information on General Motors in China can be found at GM Media Online. 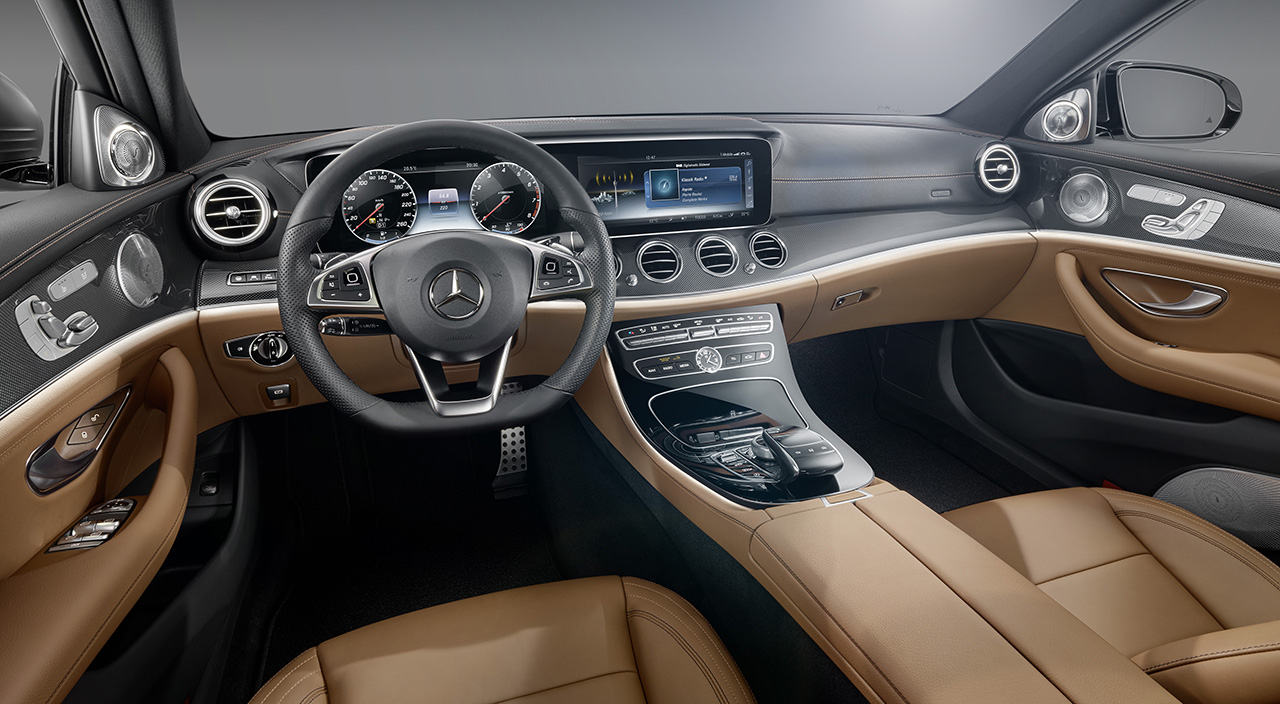 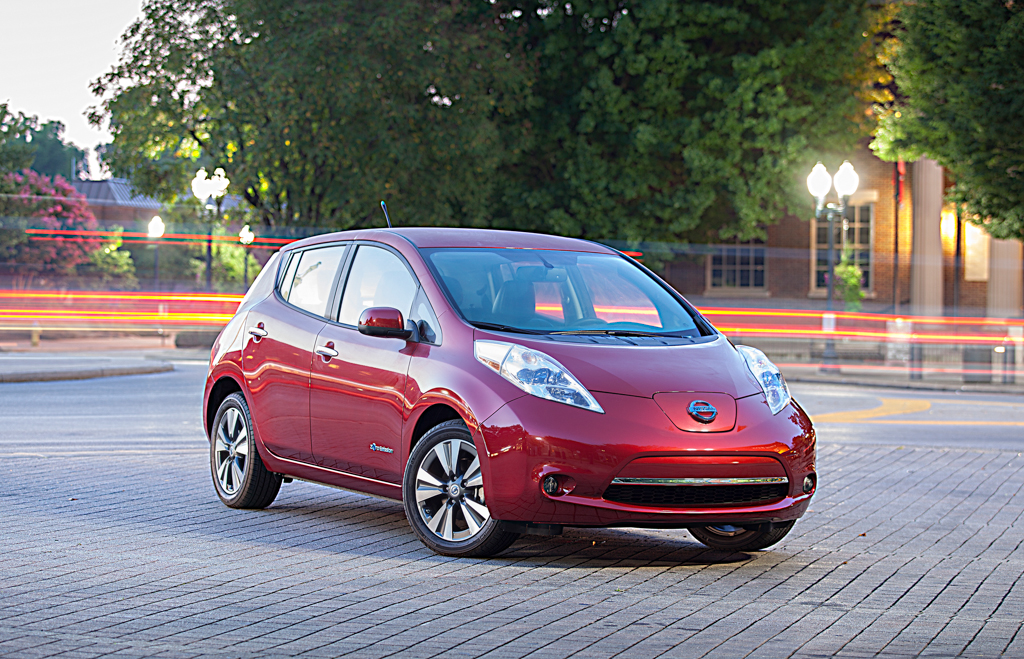