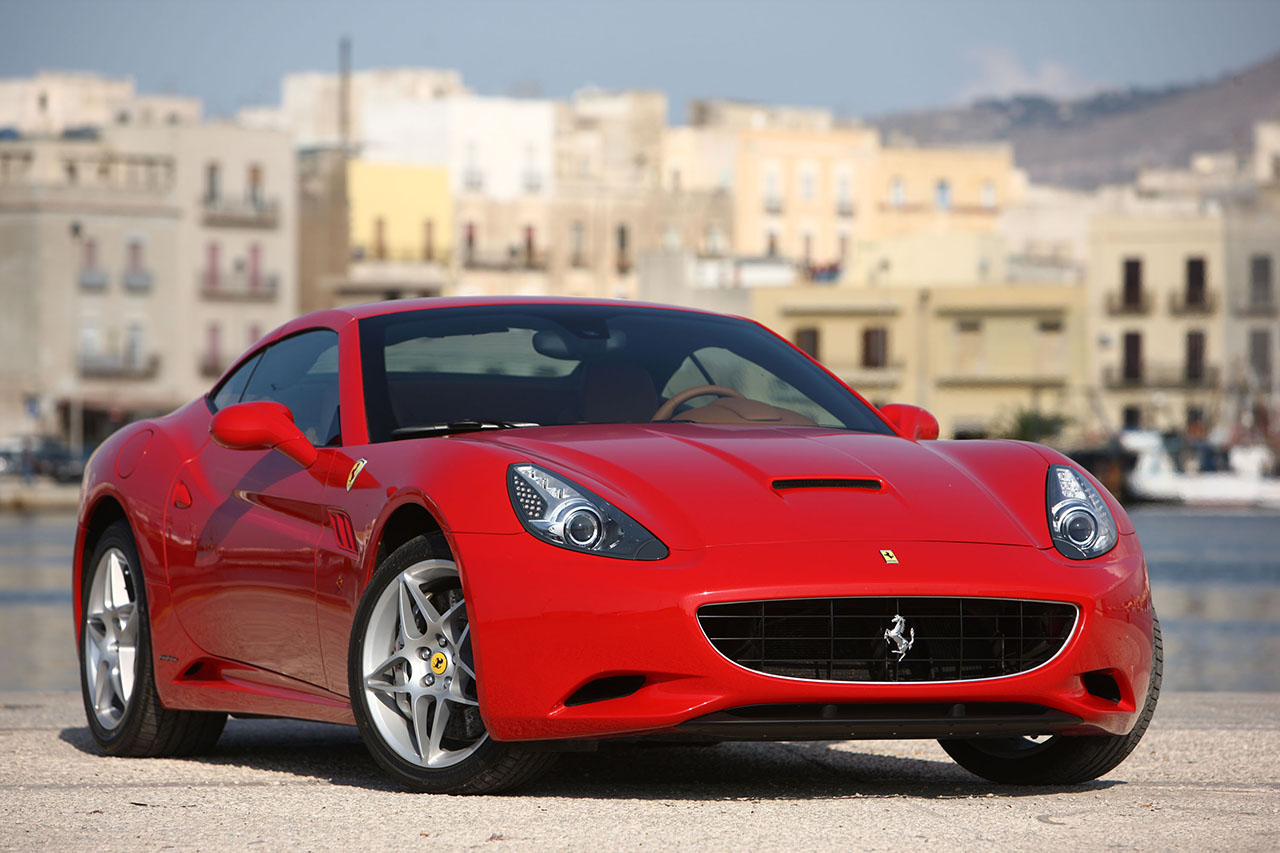 Rumors of an entry-level Ferrari have been floating around for quite sometime, only to be downplayed constantly by the manufacturer because of the existence of the California and the automaker’s reluctance to step any lower than that.

However, MotorTrend claims to have learned that Ferrari actually is working on a new model that may just slot below California, aimed directly at customers in China. And according to their tax implications over there, the new model will have to have a V6 motor, displacing less than 3.0L. That means you can expect the use of turbochargers to keep the power outputs high.

Said to arrive sometime in 2019, the new six-cylinder model could be called the Dino and serve as a direct competitor to the Porsche 911, which doesn’t sound unreasonable. This is due to the fact that this segment is really hot right now with the Jaguar F-Type, Mercedes-AMG GT, Audi R8, McLaren 570S and even Bentley pitching a competitor to the legendary 911.

The new V6 is most likely to be based off of Ferrari’s own-developed 3.0L V6 currently serving duty in the Maserati Ghibli and Quattroporte. Let’s also not forget the Maserati Alfieri is on its way to put the 911 to the test in its own way, which may also provide a backbone for this new “Dino” model. 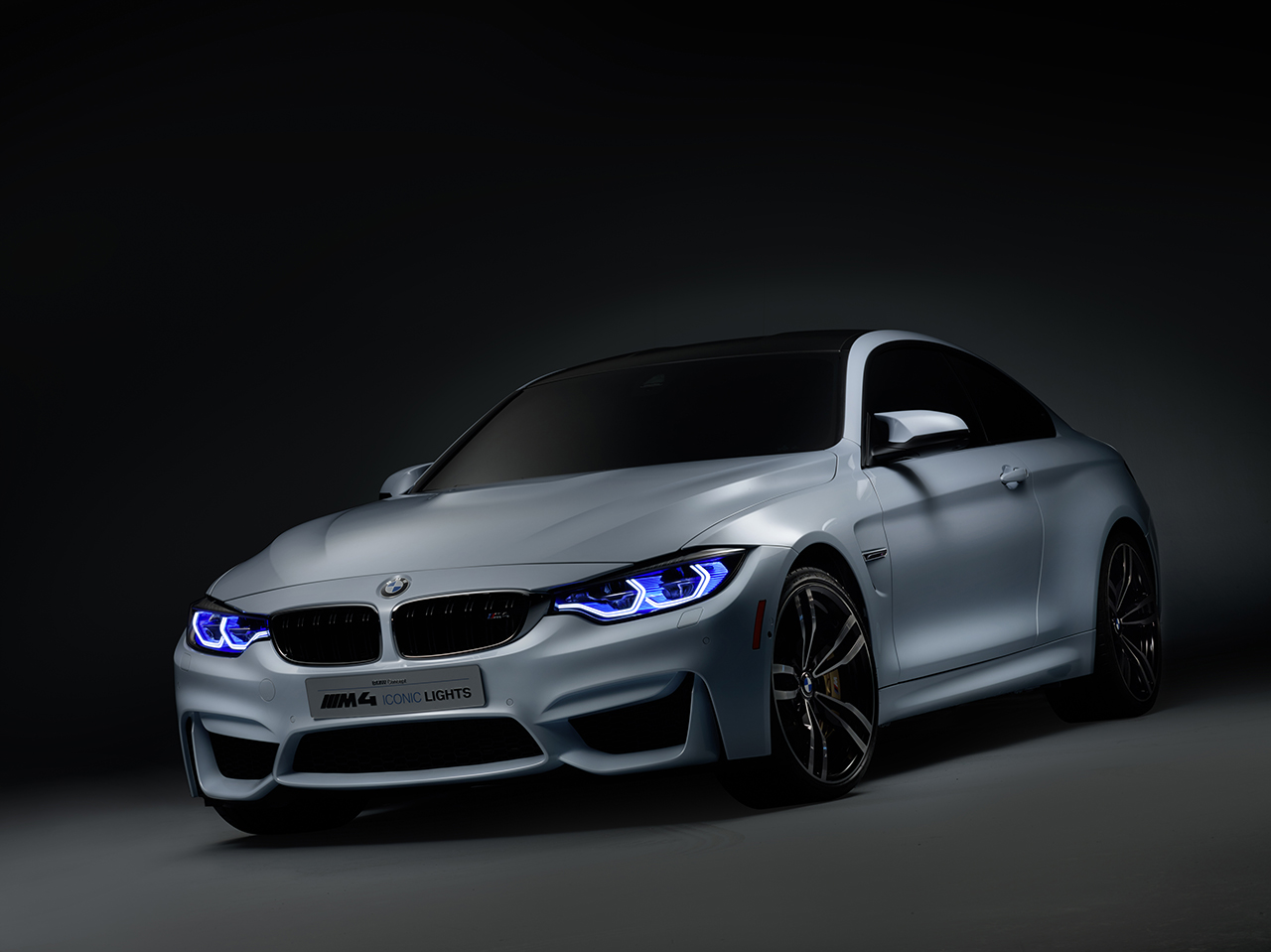