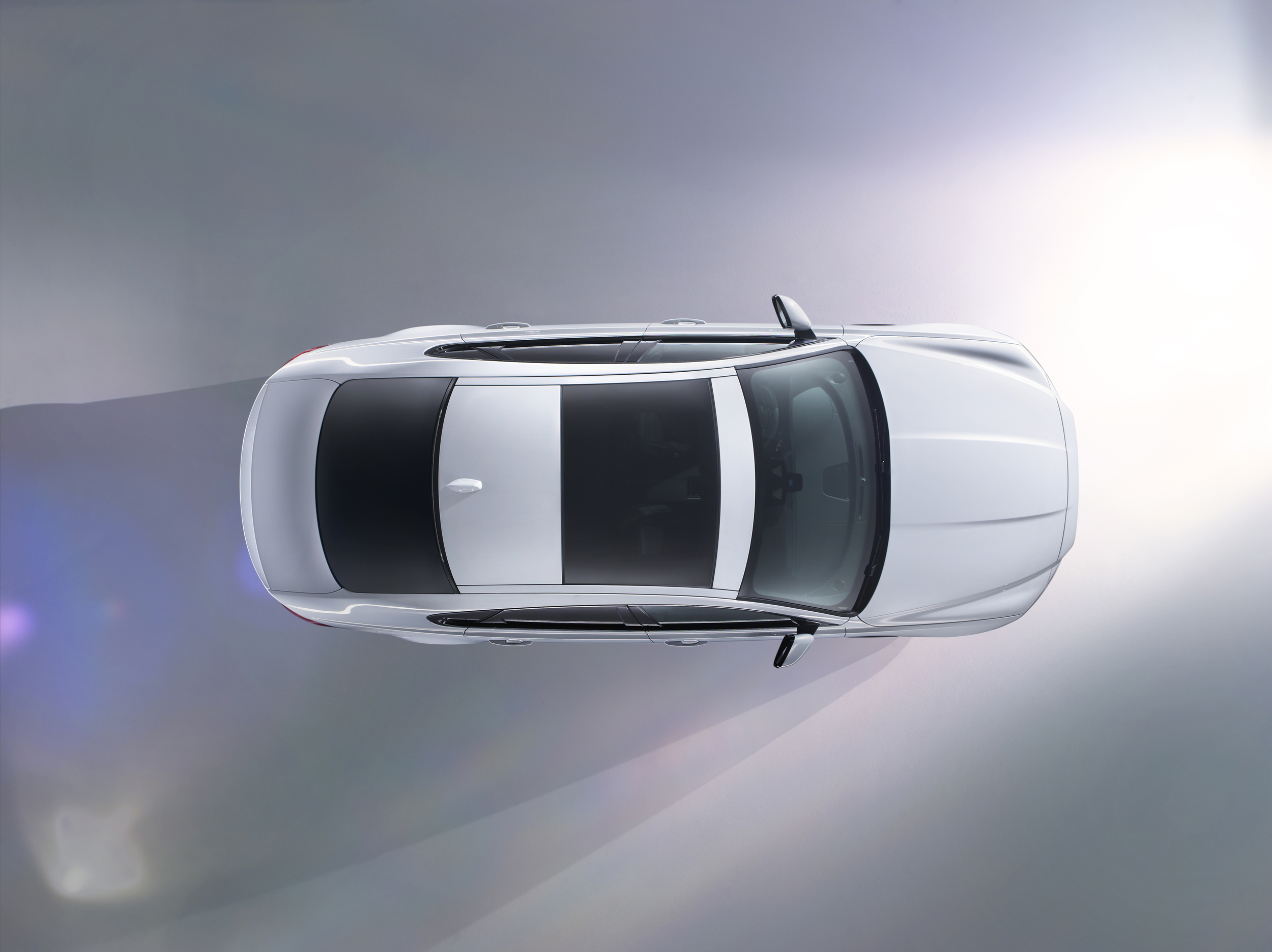 The New York International Auto Show is just around the corner and Jaguar just got around to teasing the new XF sedan, which will enter its second generation.

The new XF is a part of Jaguar-Land Rover’s plans to expand their lineups and renew their current models.

Not much is known, but the XF should obviously have all the boxes checked for what to expect with a new car. This means new looks, new gear, new equipment, the latest and greatest engines and transmissions, and more.

The obvious changes can be seen with the new panoramic sunroof and the interior, which Jaguar completely redid. It looks to be more refined and sleeker than the current XF’s interior.

Either way, the XF should be here to compete against the BMW 5-Series, the Mercedes-Benz E-Class, the Audi A6 and the Maserati Ghibli.

– All-new Jaguar XF to be revealed on 24 March 2015 at 19.00 GMT
– Dramatic high-wire journey to be streamed online at: jaguar.co.uk/newxf
– New XF to offer unrivalled levels of refinement, luxury, comfort and technology
– Segment-leading CO2 and efficiency figures delivering over 70mpg
– Full technical and pricing details to be announced at New York Auto Show on 01 April

(London, 18 March 2015): The all new Jaguar XF will make an extraordinary journey in London on 24 March, one week ahead of its public motor show debut in New York.

Jaguar has teamed up with expert British stuntman Jim Dowdell, veteran of dramatic action stunts in movies including Bond, Bourne and Indiana Jones, to perform a world first high-wire water crossing in the all-new Jaguar XF.

The dramatic drive, across two 34mm-diameter wires suspended high above water, will highlight the lightweight and agile credentials of the new XF and will be streamed globally on jaguar.co.uk/newxf at 19:00 GMT on 24 March.

XF was first launched in 2007 and is Jaguar’s biggest selling and most awarded car in its current product range. The next generation XF is completely new from the ground up and will be the second Jaguar model to use the brand’s advanced aluminium-intensive architecture. The all-new XF will set new business segment benchmarks for weight and efficiency, resulting in class leading fuel economy figures of over 70mpg.

Watch the dramatic footage of the high-wire reveal here: jaguar.co.uk/newxf

Images, film and press releases will be available to download from media.jaguar.com

The all-new XF will make its global motor show debut in New York on 01 April when the full range and technical details underlining its class-leading credentials will be released, in addition to further images and film content. 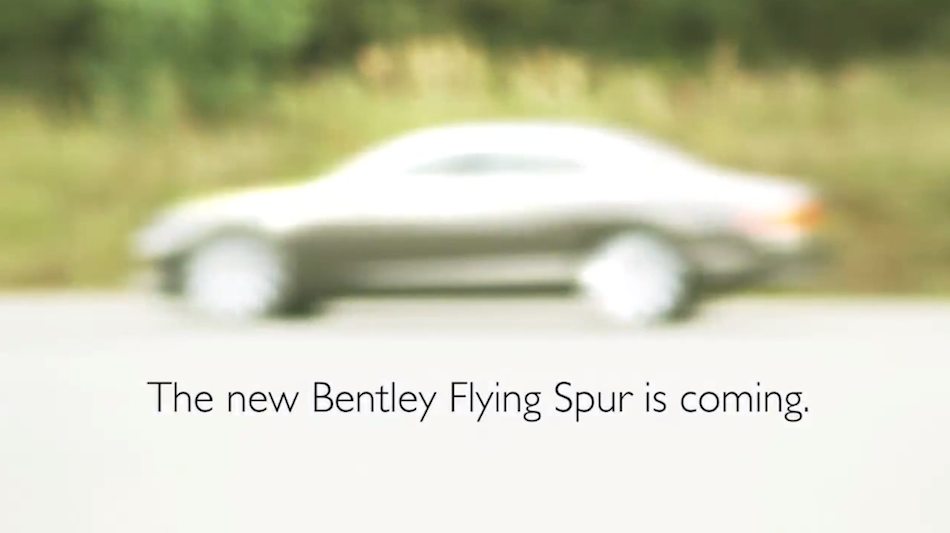 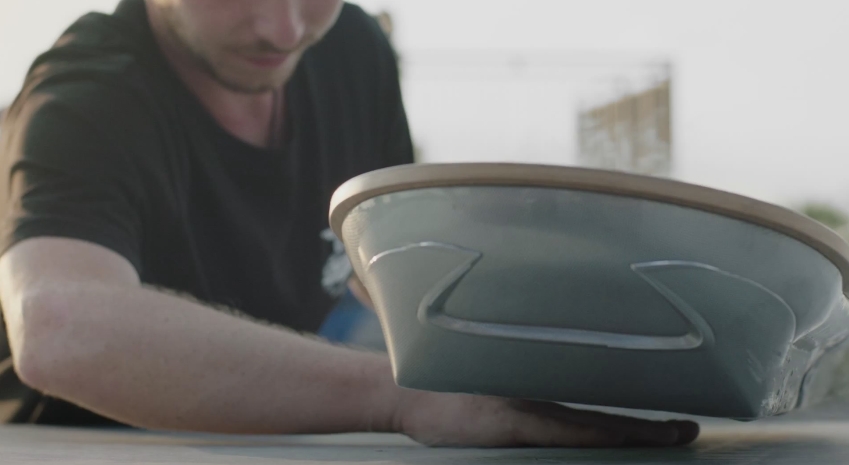 July 17, 2015 Chris Chin Comments Off on Video: Lexus teases hoverboard prototype to make a Back to the Future idea a reality 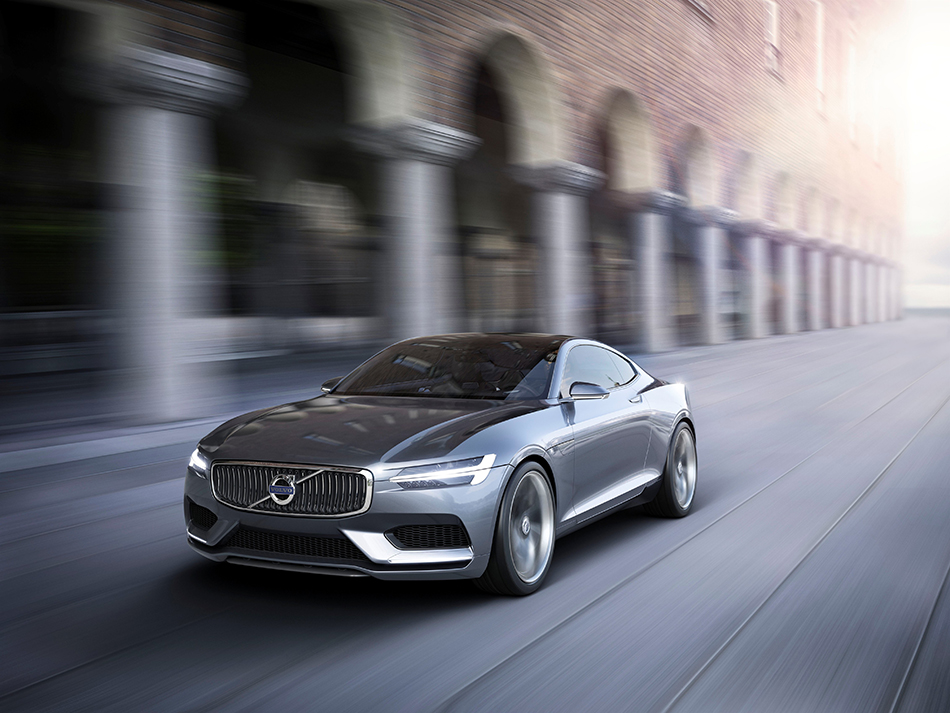