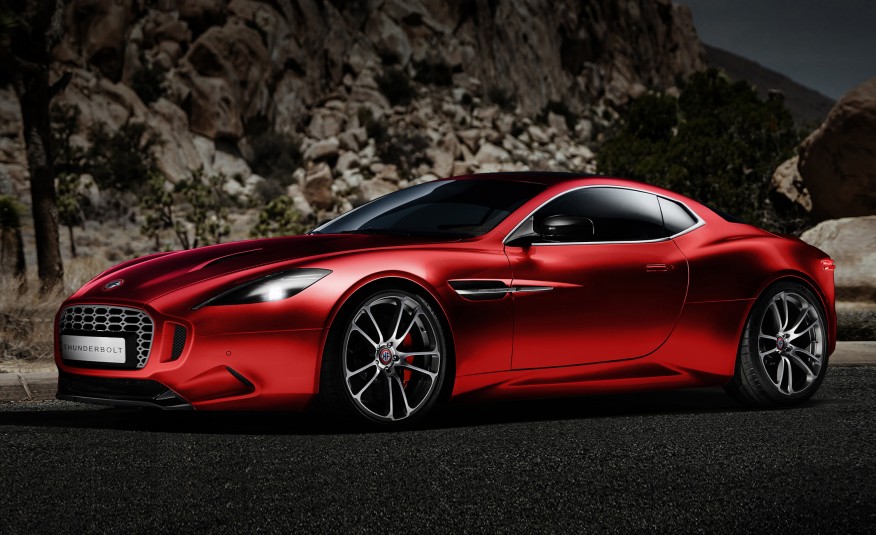 Peanut butter and chocolate. Lemon and lime. Rock and roll. Certain things that are great alone, are even better together. And the latest example of this indisputable axiom is Henrik Fisker’s newest one-off, the Thunderbolt.

No, not that Fisker. The Thunderbolt, evidently, is what you get when you cross one of Henrik Fisker’s long-discontinued grand tourers with a car from the company he used to head up design for. I can already hear the Amelia Island Concours d’Elegance crowd now: “You got Karma in my Vanquish! Nah, you got Vanquish in my Karma!”

According to Fisker, the Thunderbolt was only intended as a “design study” and not created with any cooperation from Aston Martin. However, Galpin Auto Sports, the California-based tuner Fisker commissioned to build the car, have stated they may build more on a limited, per-customer basis if interest is high enough.

And why wouldn’t it be? Fisker has done a remarkable thing: he’s created the only Aston that can be driven every day (and isn’t the Lagonda) that doesn’t resemble literally every other Aston built in the last 10 years. From the overall shape, you could probably tell it started life as a Vanquish, but the smoother creases, Karma-esque headlights, revised front and rear fascias, and wraparound rear window indicate this isn’t an ordinary DB9. Or a Rapide. Or maybe a Vantage, if you’re standing really far away.

Of course, under the carbon-fiber bodywork, this is no different from the real Vanquish. But the beautiful thing about that is, you’re the only one who has to know. 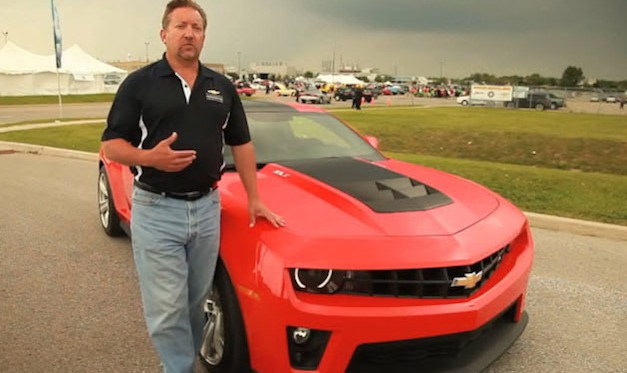 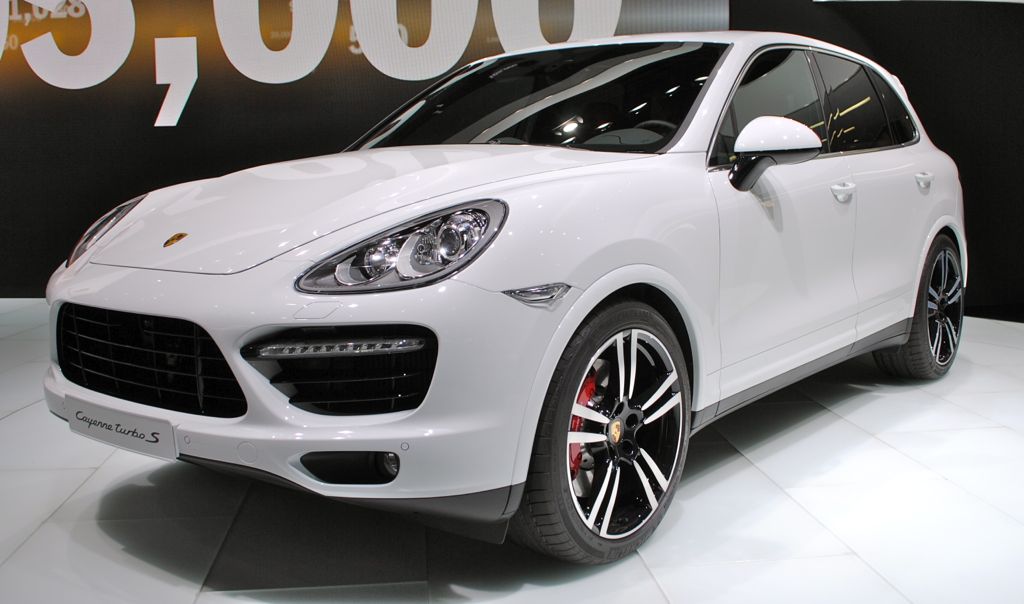 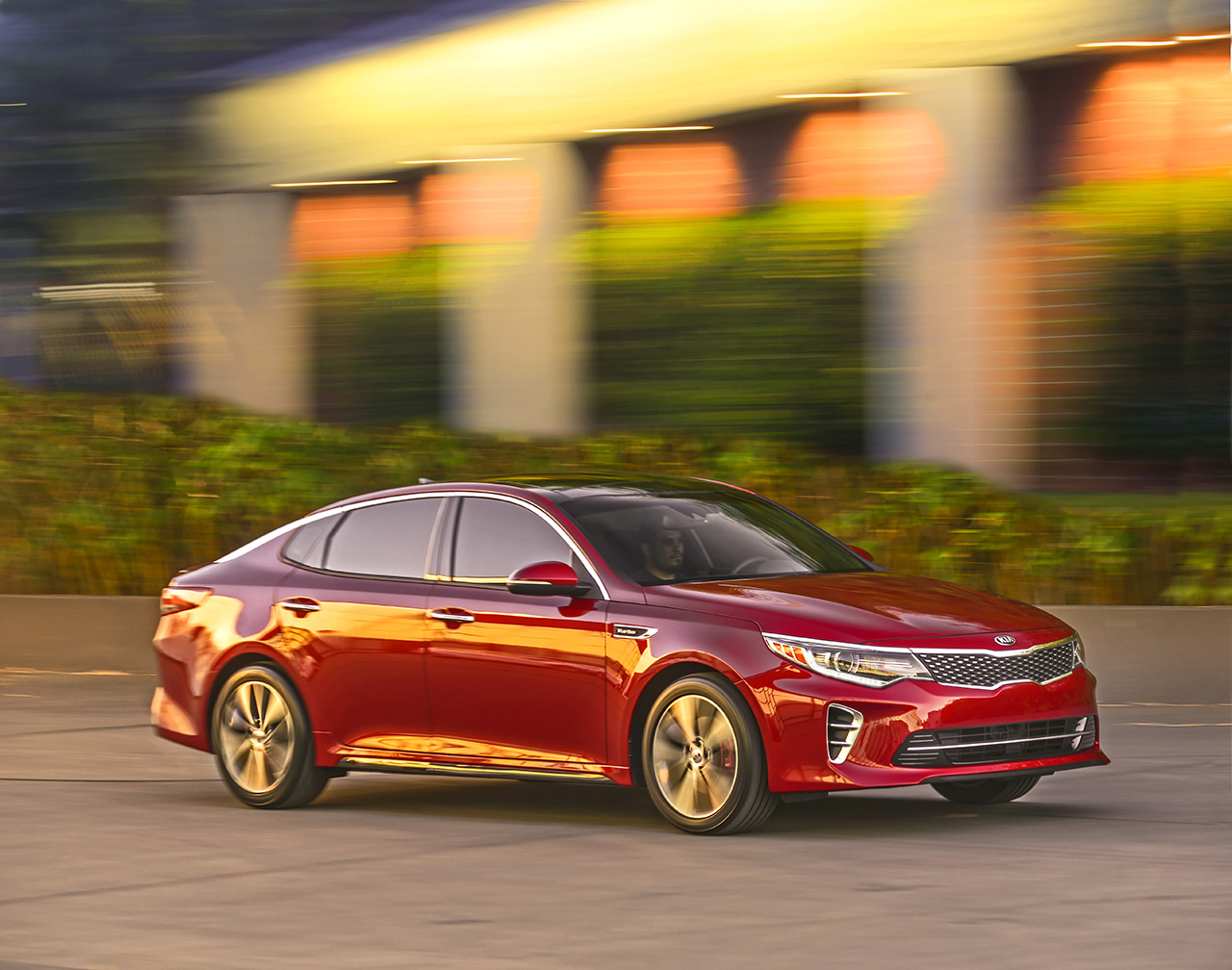