UPDATE: It appears Jezza was involved with an altercation with a “producer” and the “fracas” involves Jeremy throwing a punch at a male producer. Specifics are still developing…head after the jump for more!

Jeremy Clarkson never seems to get a break in the media world, after controversy with Argentina and a wrongful accusation for racism left the world-famous motoring show presenter treading on thin ice.

Now, it seems the turd hit the fan as a writer from the UK’s The Independent just tweeted that the “BBC suspends Jeremy Clarkson over fracas with producer. Top Gear will not be broadcast this Sunday.”

Normally, we’d take this as a tabloid joke and think this was something to brushed off. But no, this is actually happening. And yes, we’re cringing.

Details are sparse and there hasn’t been any indication as to what this “fracas” is, as such a descriptor is very ambiguous.

EXCLUSIVE: BBC suspends Jeremy Clarkson over fracas with producer. Top Gear will not be broadcast this Sunday – more at @Independent follows

But either way, this is not good news and there won’t be any Dacia Sanderos to point out in a new episode this weekend.

So stay tuned as we develop this story more and update this post.

A new report from RadioTimes claims that Jeremy was accused of punching a producer in an incident last week. The event was only reported this week. As a result, the BBC confirms to have suspended the remaining three episodes of Top Gear Series 22 until investigations into the matter are completed.

The identity of the BBC producer was not released, but it should be noted that “producer” is a very loosely used term within the corporate confines of the BBC. 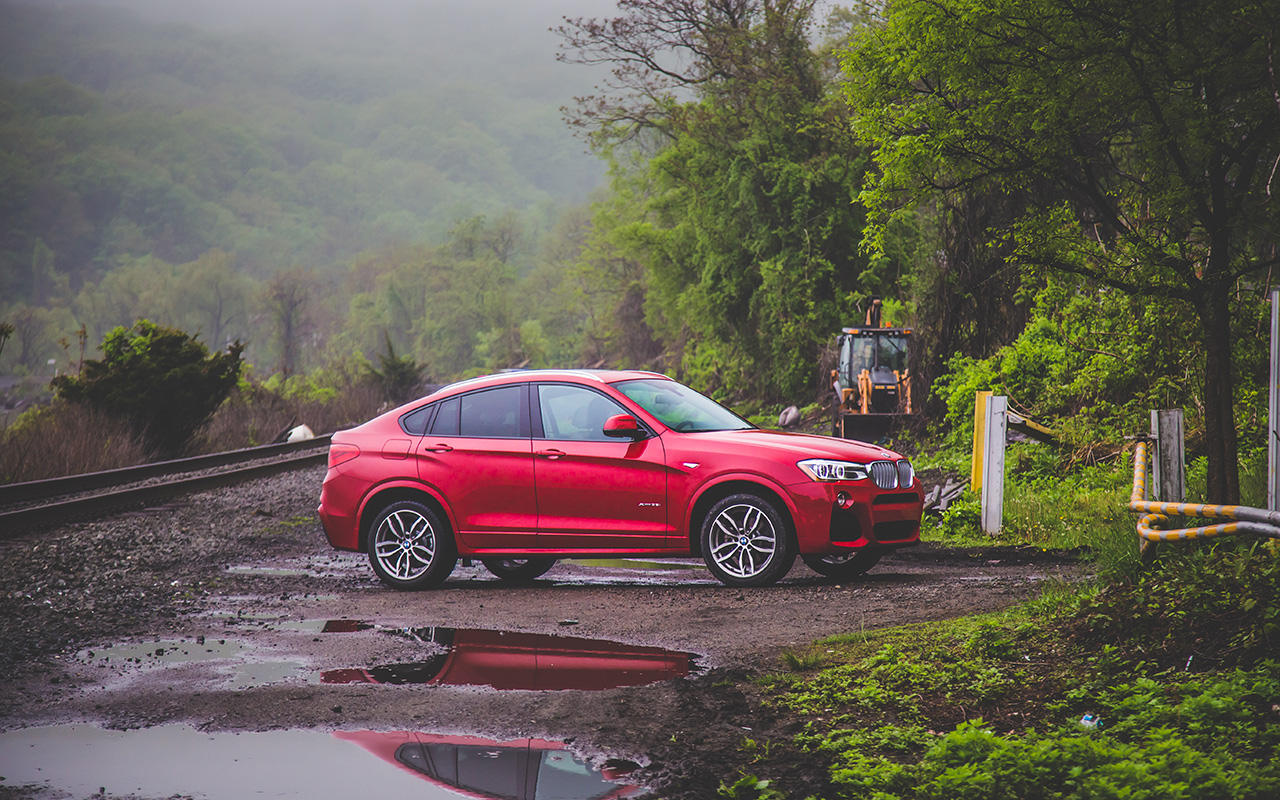