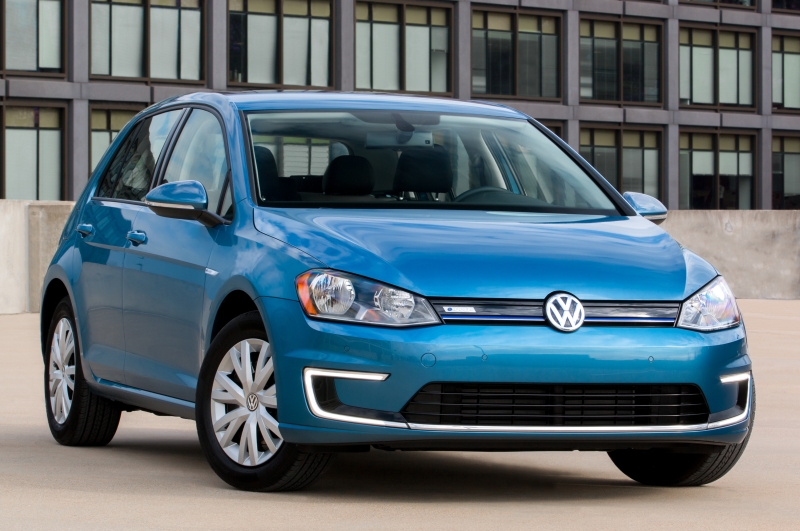 Have you ever fancied the new all-electric Volkswagen e-Golf, but hated the fact that it was just a tad too expensive?

No worries! Because Volkswagen has introduced a new version that’s $2,000 cheaper than the current model. It starts at $33,450 and is called the Limited Edition.

It’s basically a more simplified version of the e-Golf with less standard options, such as steel wheels instead of alloys, traditional halogen lights instead of the LEDs, and cloth seats.

Propulsion is otherwise still provided by an electric motor with 199 lb-ft of twist with a 24.2 kWh lithium-ion battery.

– e-Golf Limited Edition model goes on sale with a starting price of $33,450
– Drivetrain consists of 24.2 kWh lithium-ion battery and an electric motor with 199 pound-feet of torque; 7.2 kW onboard charger is standard
– Standard fast charging capability allows up to 80 percent battery charge in 30 minutes
– EPA estimated fuel economy rating of 116 combined MPGe puts e-Golf at top of the 2015 EPA Compact Size Class
– A great value, with a host of features that include KESSY® Keyless access with push-button start, navigation system, LED Daytime Running Lights (DRL) with C-shaped light signature, and more

Herndon, VA – Volkswagen of America, Inc., today, announced that a lower-priced version of the fully-electric 2015 Volkswagen e-Golf will go on sale at participating dealerships. The 2015 e-Golf Limited Edition is priced nearly $2,000 less than its SEL counterpart at $33,450, without compromising performance, quality, or versatility. The e-Golf Limited Edition is also available at a monthly lease price of $229, plus applicable fees.

The e-Golf Limited Edition is built on the same sporty Modular Transverse Matrix (MQB) platform as the rest of the award-winning Golf family. It is powered by a compact electric motor and a 24.2 kWh lithium-ion battery (built in-house at the Volkswagen facility in Braunschweig, Germany), and offers 115 horsepower and class-leading torque of 199 pound feet.

The e-Golf achieves an EPA-estimated Miles per Gallon of Gasoline Equivalent (MPGe) of 126 city, 105 highway, and 116 combined; the EPA estimates that range is 83 miles on a single charge. This makes the e-Golf the most fuel-efficient compact car in the U.S. according to the 2015 Most Fuel Efficient Cars by EPA Size Class (including electric vehicles) list.

In addition to its EPA recognition, the e-Golf shares the 2015 Motor Trend Car of the Year and Green Car Reports “Best Car to Buy 2015” awards with the entire Volkswagen Golf family.

To further improve the ownership experience, Volkswagen is taking a holistic approach to e-Mobility. This includes a collaboration with 3Degrees®, a renewable energy services provider, to invest in carbon reduction projects to help offset the emissions created from Volkswagen e-Golf production, distribution and charging of the vehicle up to 36,000 miles of driving. Charging solutions from Bosch® and Chargepoint®, along with a new Roadside Assistance program and the VW Car-Net® e-Golf app are designed to make owning the e-Golf a thoroughly reassuring, rewarding and enjoyable experience. 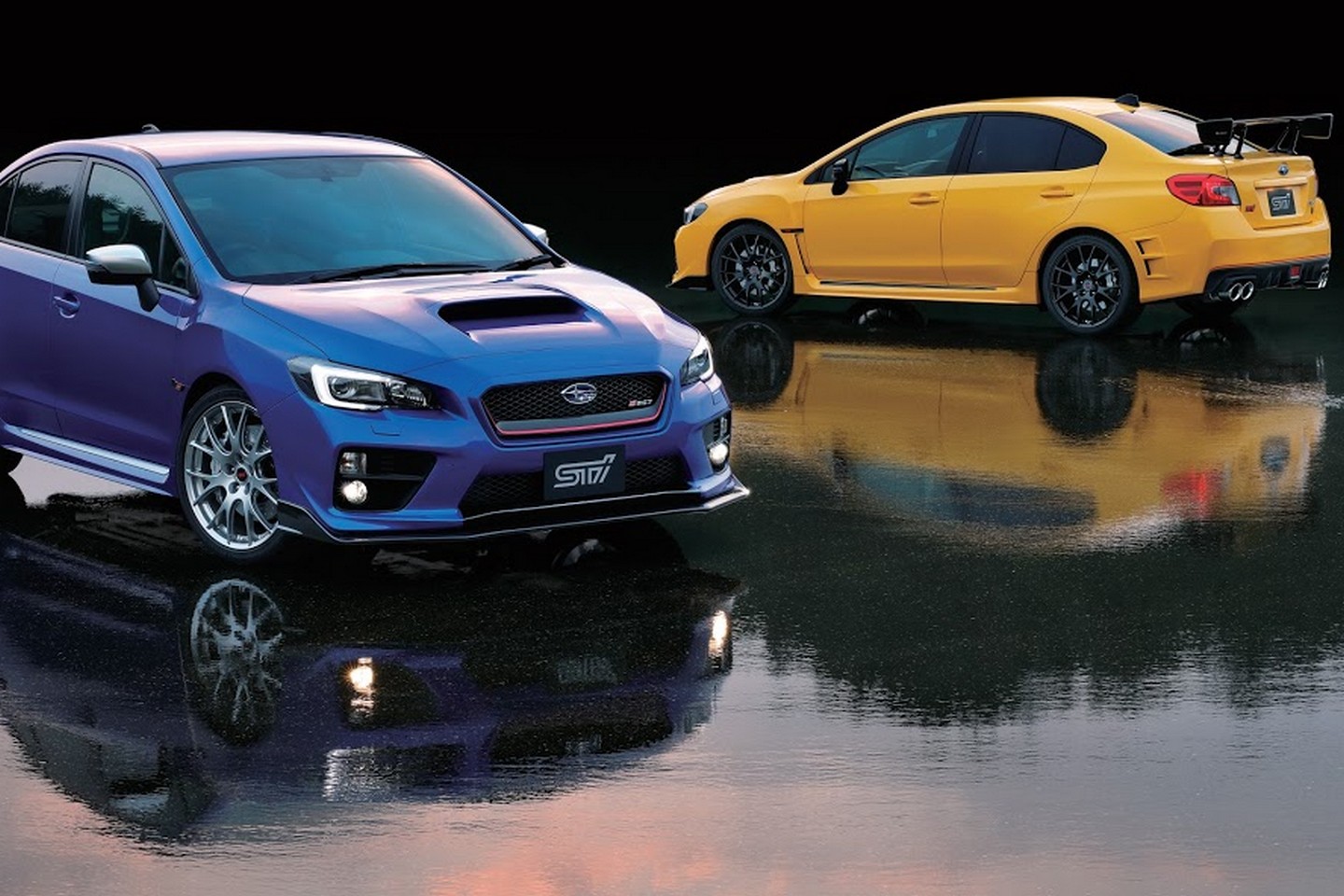 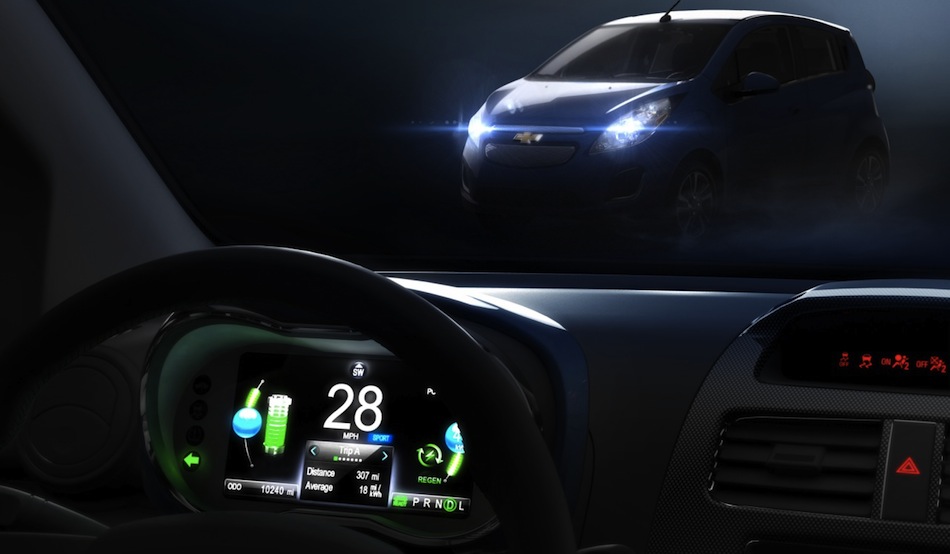