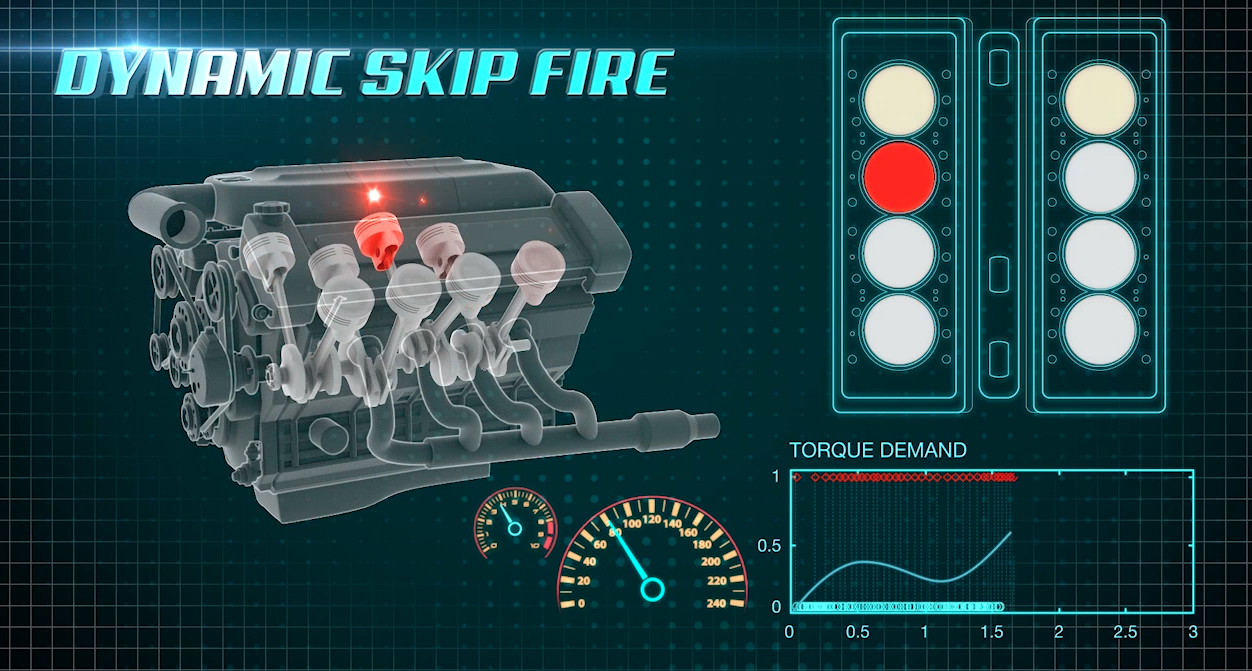 Computer-controlled engine ignition and timing has led to the introduction of unique internal combustion engine features such as cylinder deactivation. General Motors is the first to attempt what’s known as variable displacement, and it started life in the infamous Cadillac V8-6-4, which anyone who remembers, was a truly problematic motor simply because computers weren’t powerful enough at the time.

Now with the abundance of microchips, variable displacement works well and comes standard on a lot of GM’s current offerings. Now, there’s a new type of variable displacement that General Motors is introducing–it’s called Dynamic Skip Fire and is the American auto giant’s next step in fuel-saving technology.

Developed in conjunction with Tula Technology, the Dynamic Skip Fire system uses powerful engine control computers to choose which cylinders to keep active and which to disable for optimal power under all loads, at all vehicle speeds while minimizing vibration.

GM is still currently developing the system and so far, they report up to 15 percent gains in fuel economy on the average.

Check out a quick demonstration video and the press release below.

Tula Technology’s software could be used in GM vehicles

DETROIT – GM Ventures is optimistic that its 2012 equity investment in Silicon Valley-based startup Tula Technology, Inc. will result in a revolutionary new fuel economy technology that could be deployed in future gasoline engine-powered General Motors’ vehicles.

Instead of relying on fixed cylinder deactivation or switching between fixed patterns like current multi-cylinder engines, Tula’s DSF technology continuously makes dynamic firing decisions on an individual cylinder basis to deliver the required engine torque for all vehicle speeds and loads while avoiding vibration.

Independent testing commissioned by Tula shows that the application of DSF technology can improve fuel efficiency in a multi-cylinder engine (4/6/8 cylinders) by as much as 15 percent when compared to a vehicle equipped with an engine that does not have cylinder deactivation.

Co-investors in Tula with GM Ventures include Sequoia Capital, Sigma Partners and Khosla Ventures. Since its founding in mid-2010, GM Ventures’ international portfolio includes investments in more than 20 startup companies.

“We’ve worked closely with GM during this exciting stage of DSF development, and they’ve provided essential financial support while allowing us to run our business with full autonomy,” said R. Scott Bailey, president and CEO of Tula Technology. “Our goal is the same as GM; we both innovate to make the lives of people better.” 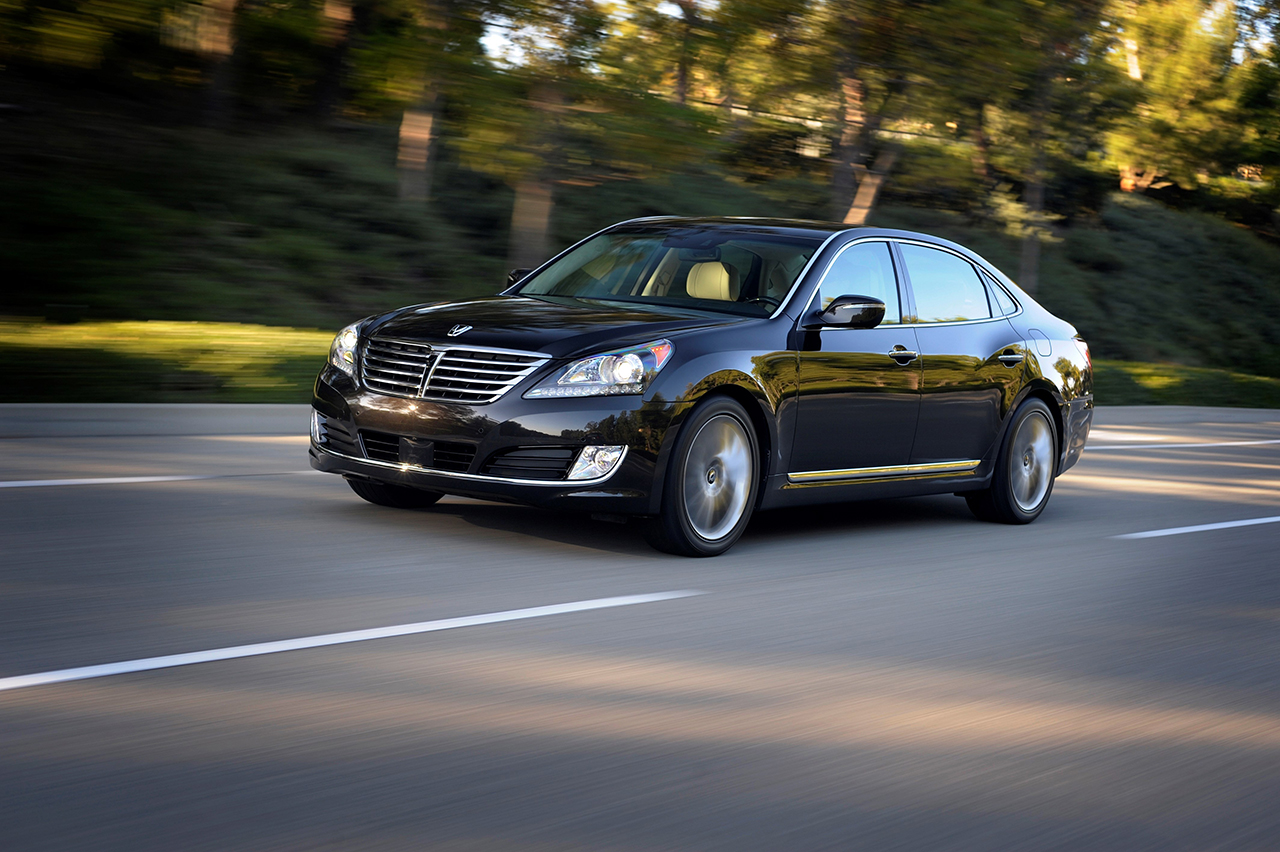 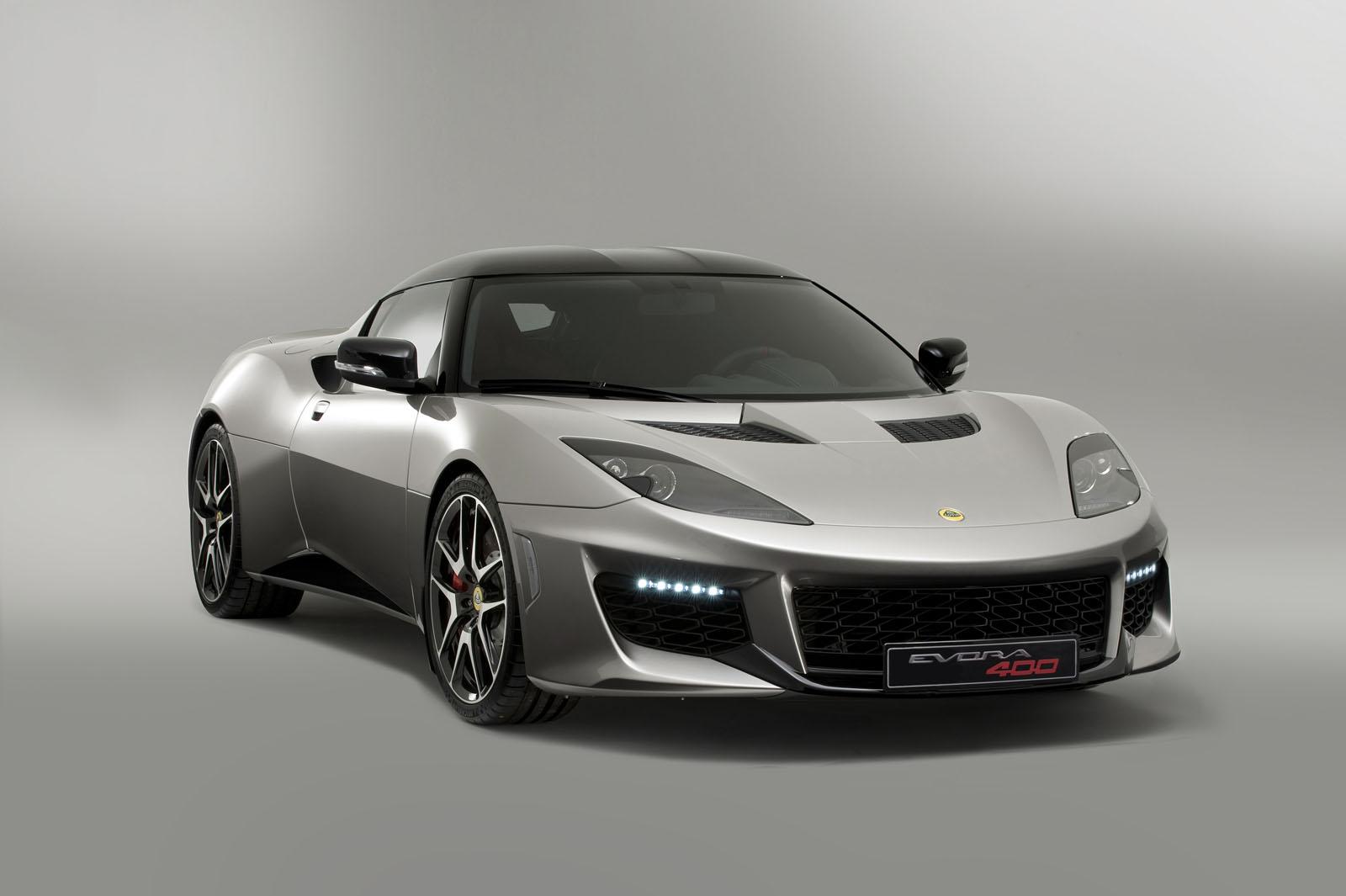 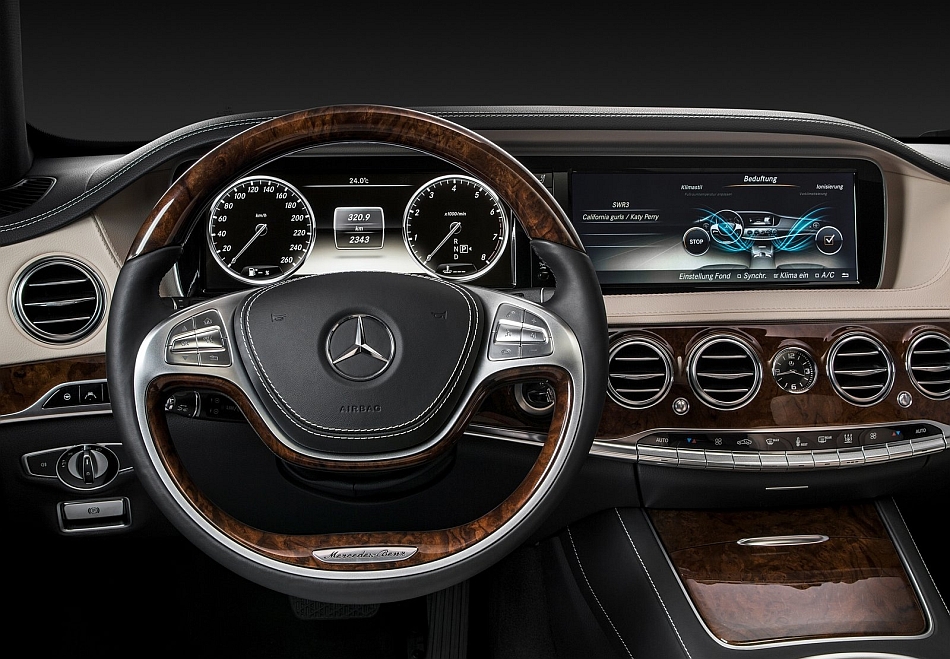