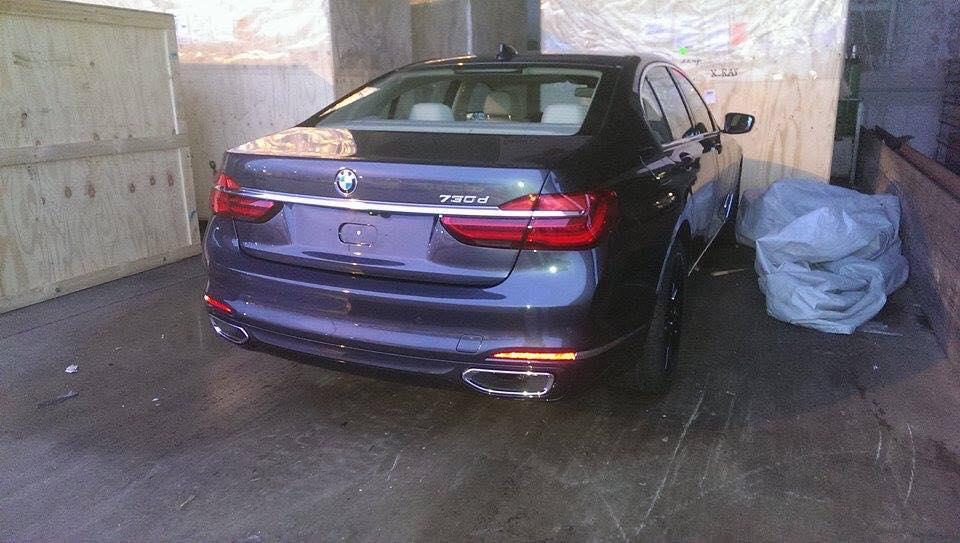 Following the photo leak of what appears to be the next-gen 2016 BMW 7-Series, new rumors surfaced suggesting the new 7er could get a lot of clever new tech and gadgets that not only function, but wow the occupants as well.

According to a new report from BMW enthusiast site, BMWBlog, the new 7-Series should get a new panorama glass roof, dubbed the “Sky Lounge” as a way to bedazzle the occupants of the new 7-Series. Think of it as a similarity to Rolls-Royce’s LED-lit headliner in most of their models.

Additionally, other rumors suggest the new 7-Series is to get a new leather-wrapped engine cover. Now that seems a bit unusual, especially when you consider leather doesn’t exactly hold up well to high-heat over time. Furthermore, who in the actual world that buy’s a new 7-Series actually opens the hood of their car, let alone will do it with the new model to appreciate a “leather-wrapped” engine cover?

Regardless, the new 7-Series is scheduled to be fully revealed in September at the Frankfurt Motor Show. 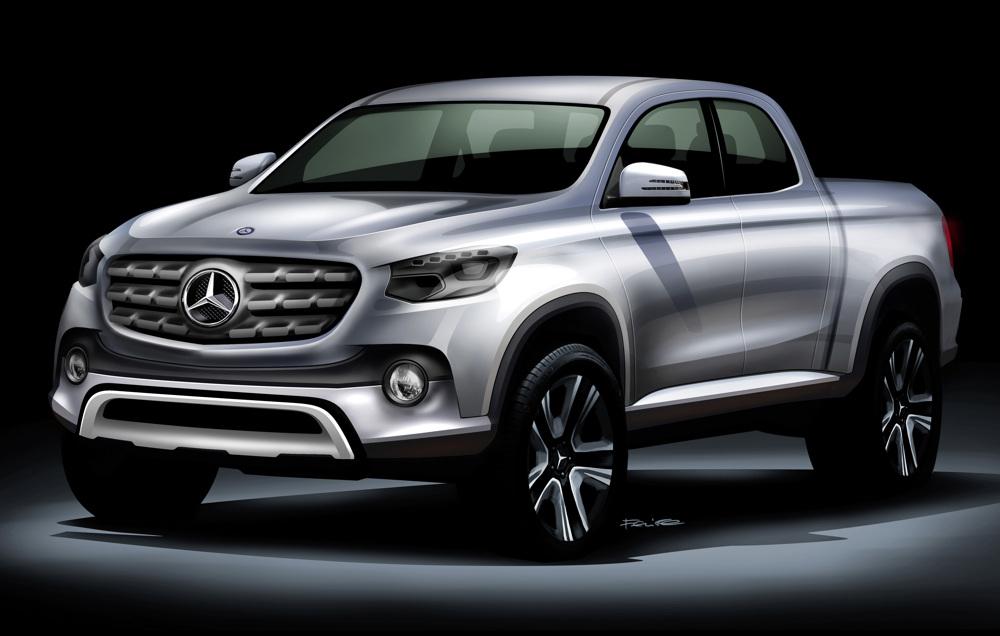