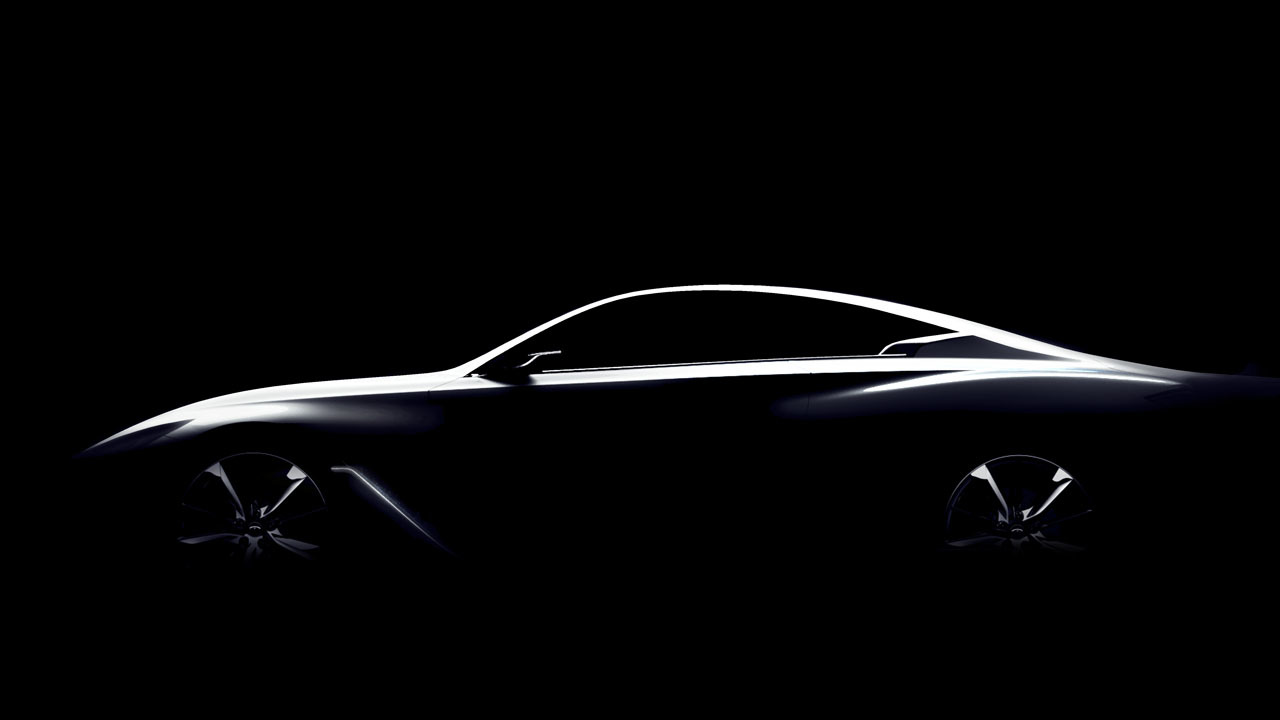 Infiniti released a new concept teaser for what could be a preview to the next generation Infiniti Q60, or the former G37 Coupe.

Set to debut at the Detroit Auto Show next month, the new Q60 Concept also ushers in Infiniti’s next generation design language, meaning we should most likely expect other future models to take visual cues from this new model, especially the Q80, which is expected to show up after the Q60.

Check out the press brief after the jump, if you’re inclined.

Muscular lines are revealed in the silhouette of the Q60 Concept: pure, well-defined contours, making the concept’s intentions easy to understand at first glance.

Overall proportions and full-sized wheels placed out at the corners of Q60 Concept make an unmistakable design statement and add to the exhilaration of the performance coupe. This latest concept builds upon the design language seen on recent Infiniti concept cars, foreshadowing the strong visual consistency to be a key ingredient of products in the future Infiniti lineup. 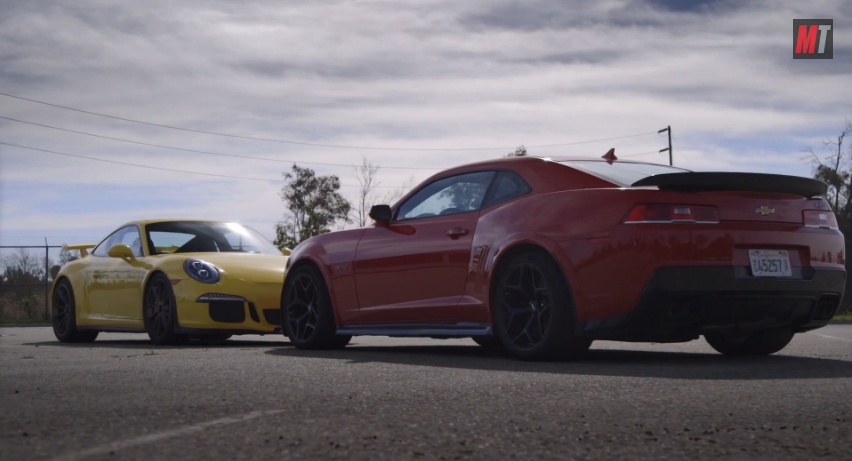 Report: Next Ford Mondeo to share platform with next gen Lincolns

July 11, 2014 Chris Chin Comments Off on Report: Next Ford Mondeo to share platform with next gen Lincolns