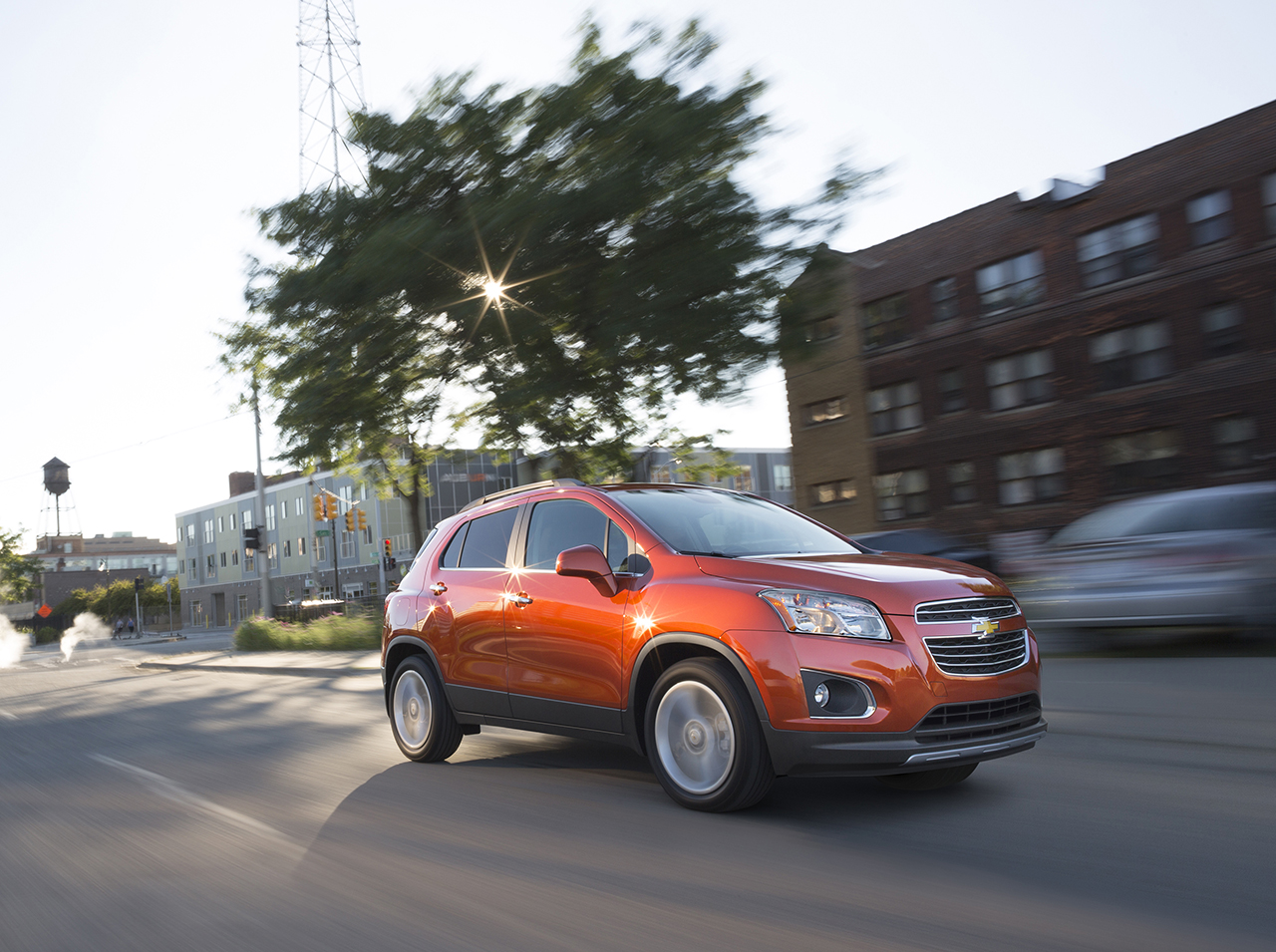 AutomotiveNews reports General Motors might give GMC a chance to badgineer their own version of the Chevrolet Trax, which is also basically a reengineered Buick Encore, and the GMC model play the same role, but for a different brand.

According to Al Manzor, the platform’s lead engineer, who spoke with AN, Manzor said the possibility of a GMC version is certainly there, but it could be still some time away since there’s fear of sales overlap with the current GMC Terrain. 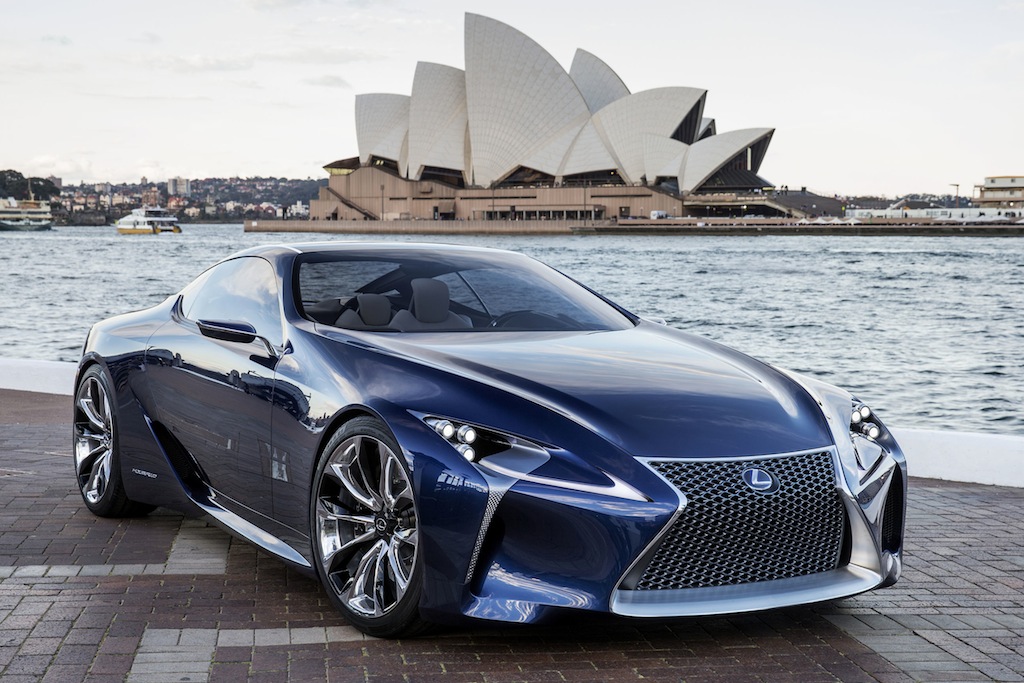 Report: All of BMW’s 4-banger engines will be turbocharged

February 17, 2011 Omar Rana Comments Off on Report: All of BMW’s 4-banger engines will be turbocharged