Cadillac’s President, Johan de Nysschen, released a statement, calling for the release of up to nine new models over the next five years in China, given the fact that China’s the most powerful market right now.

That might not seem to matter too much on the surface, but because of China’s premiere market, Cadillac could reveal new models that’ll definitely be sold stateside, but specified for our shores. These models include the new CT6, the SRX successor, and the flagship CT8 or CT9.

In addition to those models, two new crossovers and an entry-level subcompact sedan should also surface–the sedan should most likely be aimed at the Mercedes-Benz CLA and the incoming BMW 1-Series.

“Global growth and the elevation of Cadillac is one of GM’s most important strategic priorities,” said Ammann. “China represents a crucial opportunity given its very strong market and the positive momentum we have built here for Cadillac.”

de Nysschen discussed his plans to take Cadillac to the pinnacle of premium to become a leading, iconic global brand. His team is focused on both expanding and elevating the brand, growing Cadillac’s presence in China and other global markets with a bold plan that includes numerous product additions through 2020.

“We have a solid foundation, as Cadillac has greatly elevated its product substance and has taken many successful growth steps in China already,” he said.

Global demand for luxury vehicles is undergoing a major shift. Before 2020, China is expected to have surpassed the U.S. and caught up to Europe as the world’s largest luxury vehicle market.

Cadillac has maintained its momentum in its second-largest market after the U.S. In the first 11 months of 2014, Cadillac sales in China jumped 50.7 percent from the year-ago period to 64,359 units.

Cadillac offers a growing range of high-quality luxury vehicles in China, from the ATS and ATS-L luxury sedans to the SRX and Escalade luxury SUVs.

Cadillac will introduce nine new models in China over the next five years, with more than 95 percent of its product lineup localized by 2018. It also will be the first automaker to offer built-in 4G LTE service in one of its products sold in China next year.

“Cadillac is in a strong position to address the rapidly rising demand for luxury vehicles in China, a country in which we have a strong foundation given GM’s long-standing strength here,” said de Nysschen. “By offering a broad lineup of products built in China for local consumers, we are intent on being at the forefront of the next stage of the luxury segment’s development.” 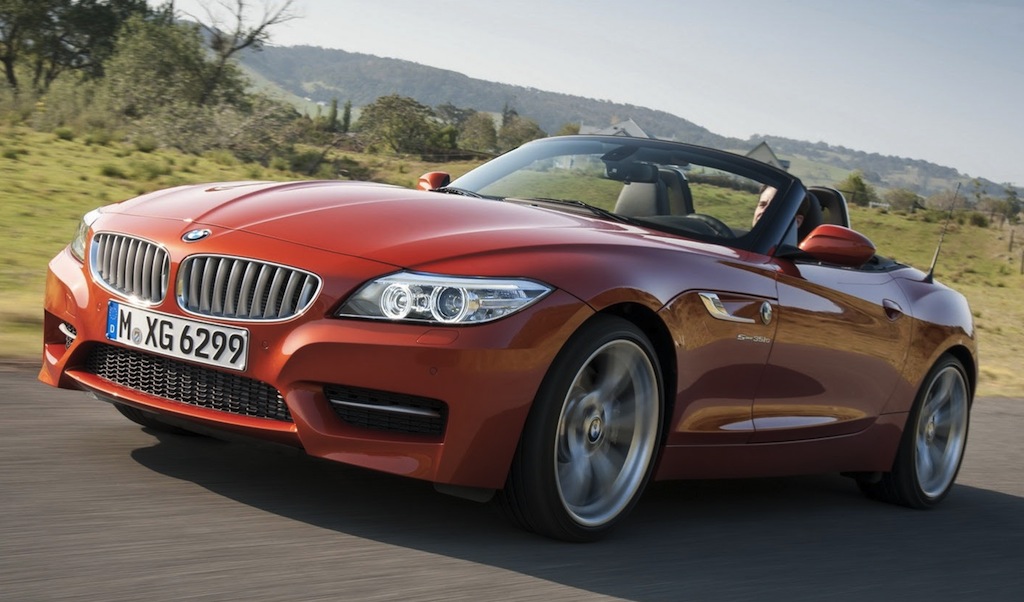 Report: The BMW Z4 subtly goes off into the sunset, ends production 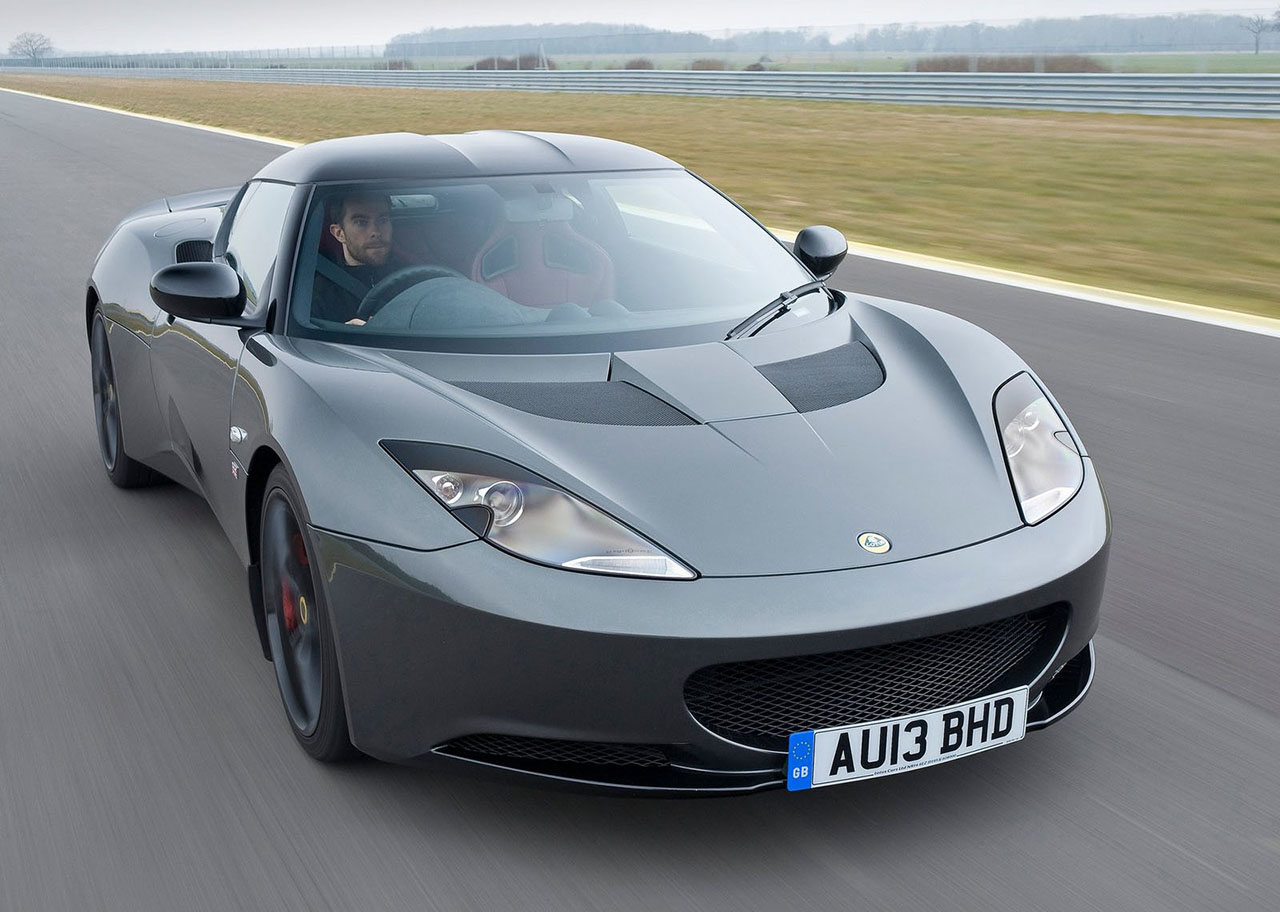 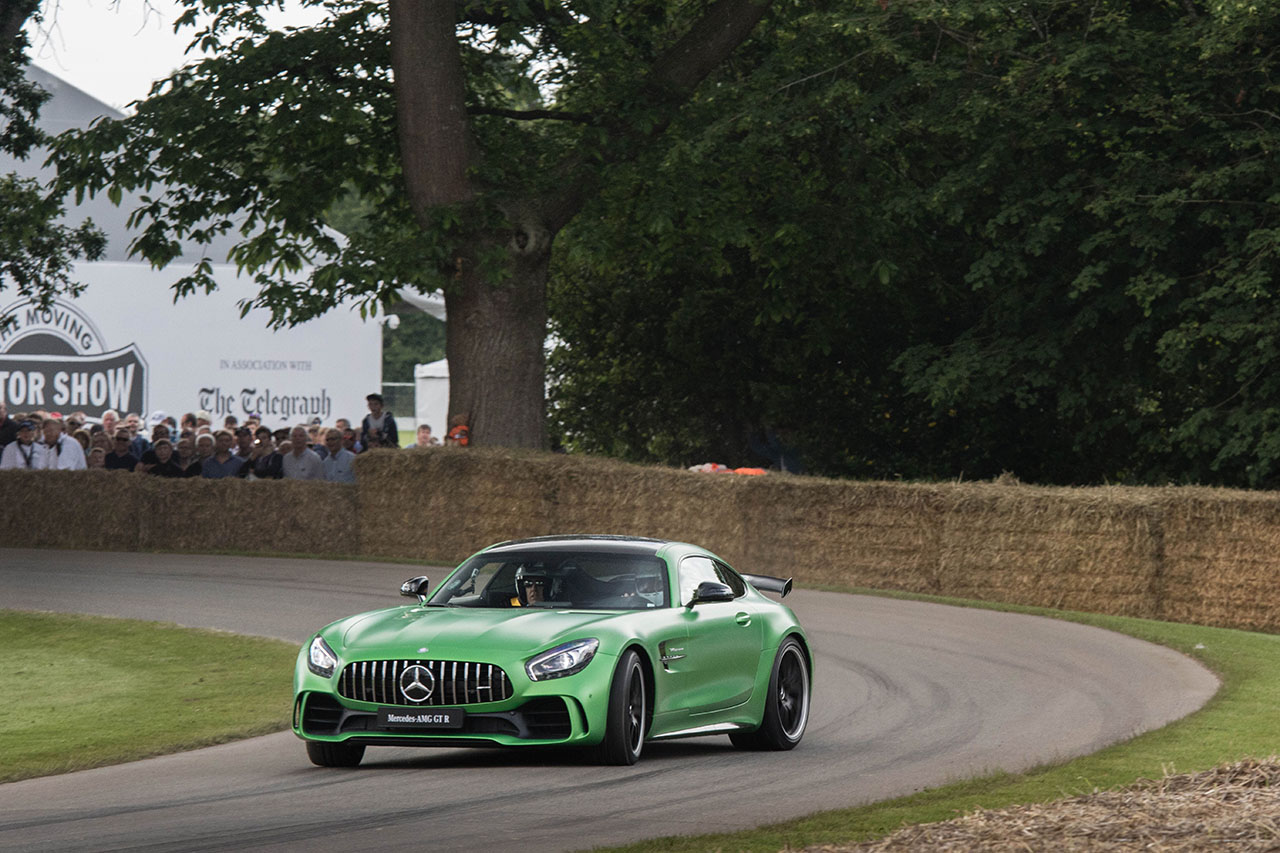