Alfa Romeo is officially back in North America, starting with the 4C and next, we’re expecting to get their all new Giulia midsize sedan to continue Alfa’s plan to once again become popular in America.

According to AutomotiveNews Europe, who spoke with Alfa Romeo’s brand chief, Harald Wester, the second model is indeed this new sedan, which is due in June next year.

The Giulia name might be familiar, not just from Alfa’s history, but a few years back, there was a new Giulia concept, hinting at a new rear-wheel drive sedan to compete against both the BMW 3-Series and 5-Series–a tactic used successfully by Cadillac at the CTS. Alfa’s future larger sedan, would do similarly by competing against both the 5-Series and the 7-Series.

These two sedans are part of Alfa’s new eight-model plan over the next four years as Fiat places intense sales goals for Alfa. 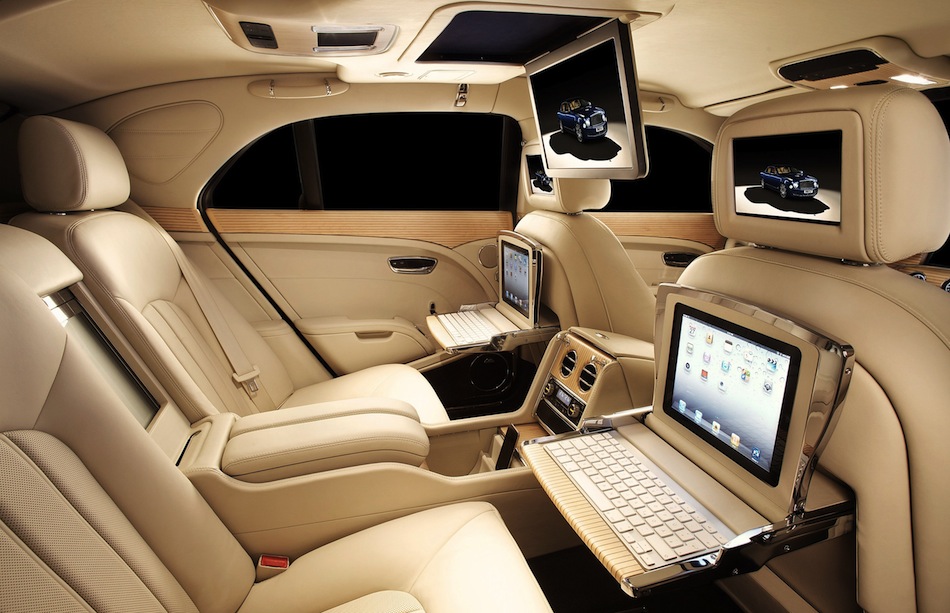 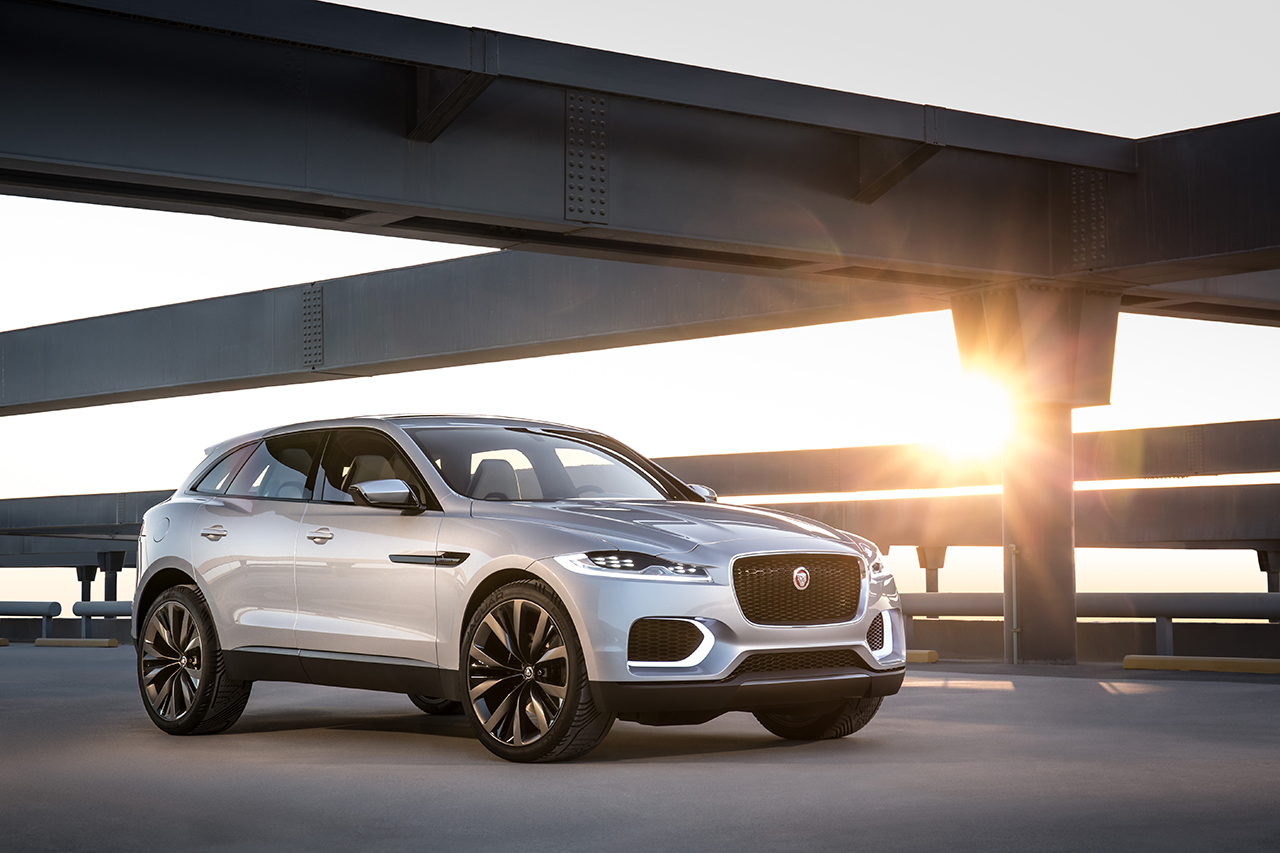