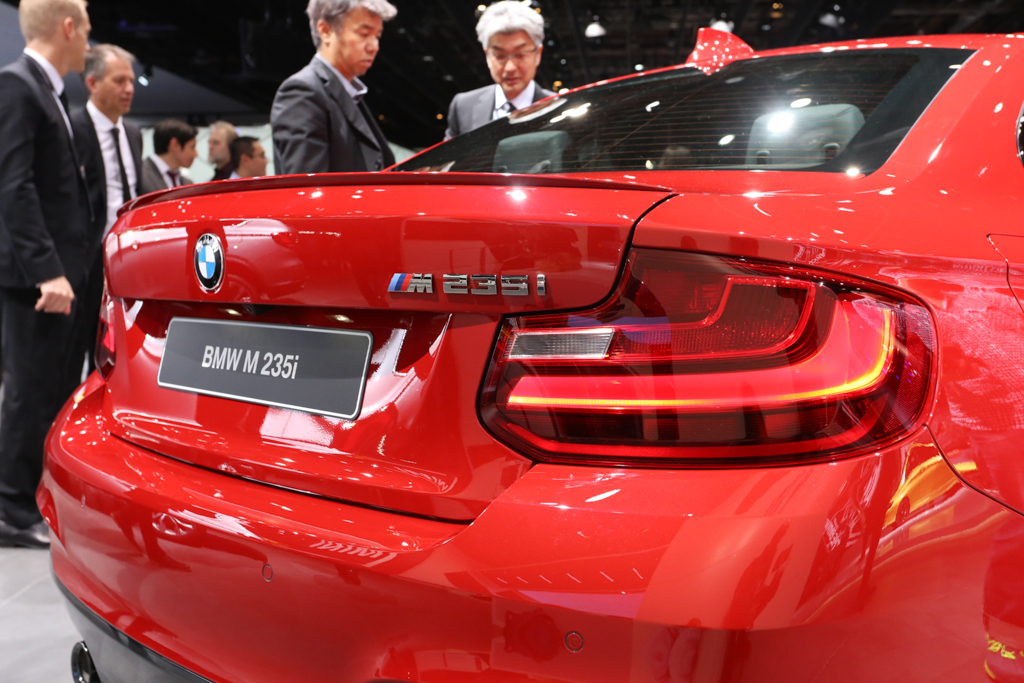 Some BMW enthusiasts websites heard through the grapevine that the 2-Series lineup could consist of the 230i and the M240i, then the M2.

Although official word hasn’t been confirmed, it doesn’t seem unreasonable to expect these name changes.