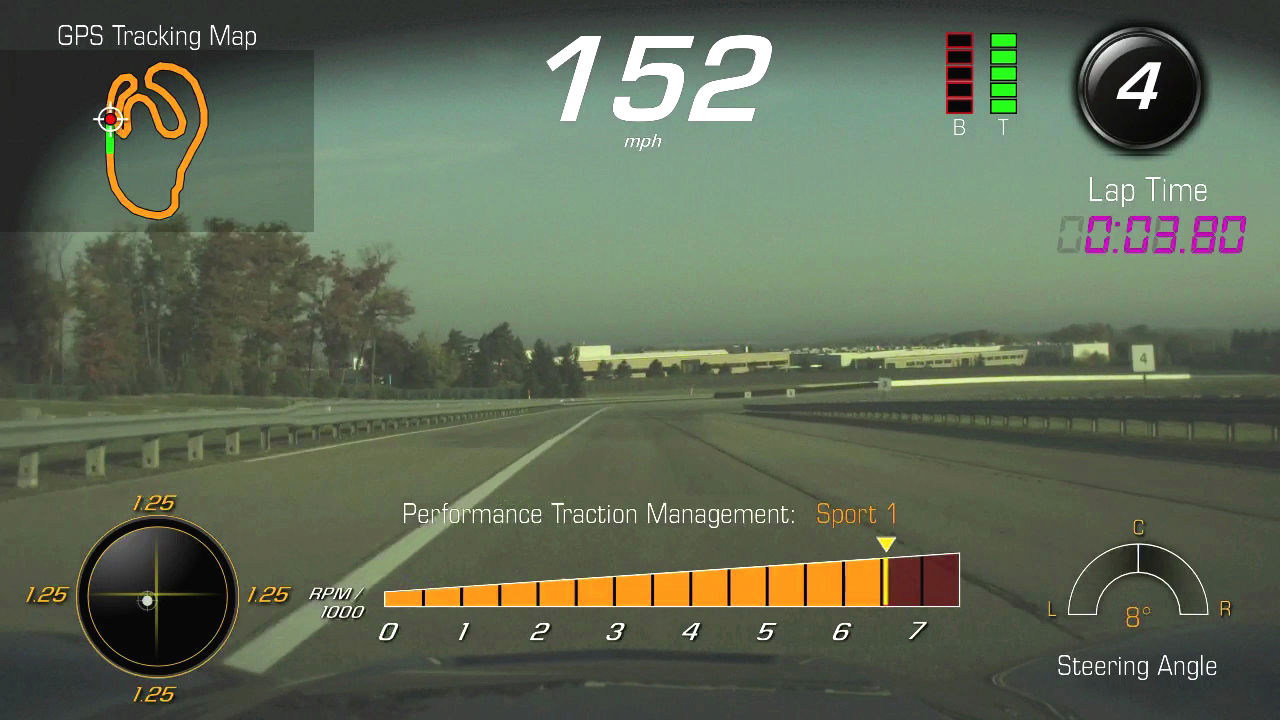 AutoBlog recently sat down with GM at a recent media event where they asked about the Cadillac ATS-V Coupe.

More specifically, the question was raised as to whether or not GM’s new Performance Data Recorder, which debuted on the new Chevrolet Corvette Stingray, could find its way into the new Cadillac ATS-V.

As a refresher, the Performance Data Recorder is a trick on-board computer that utilizes both video and in-car data along with GPS information, which records a driver’s performance while at the track. Such information include lap times and HUD overlays for the recorded video, which utilizes a built-in dash cam.

After pitching the question to GM’s Mark Reuss, the head of global product development, Reuss didn’t confirm nor deny whether or not the Performance Data Recorder would make it into the ATS-V. He did however hint that it probably would.

“There will be other uses (for the Performance Data Recorder),” Reuss said, “and it won’t be that far away. How’s that?”

Check out the Performance Data Recorder in action on the new Corvette below. 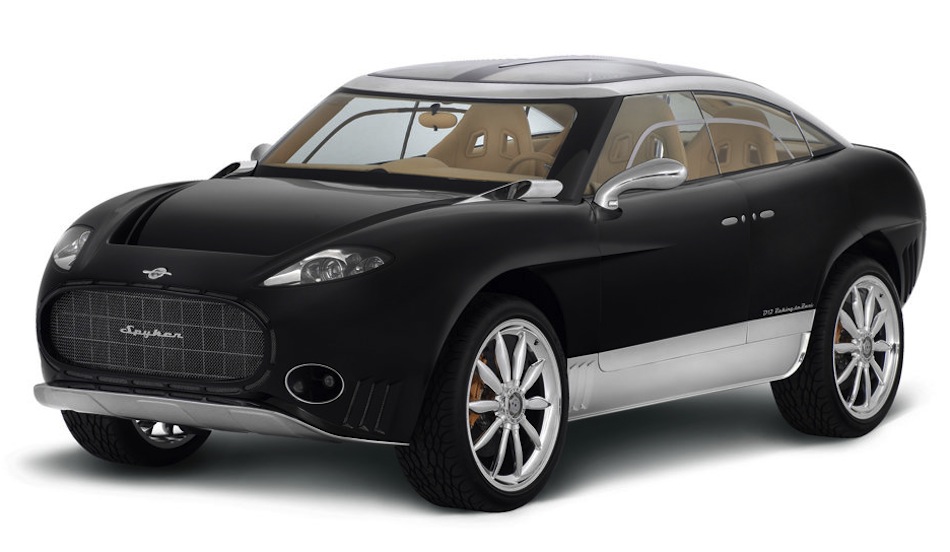 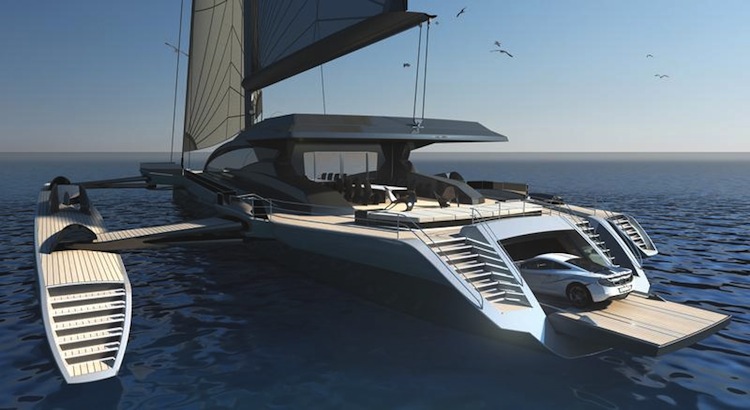