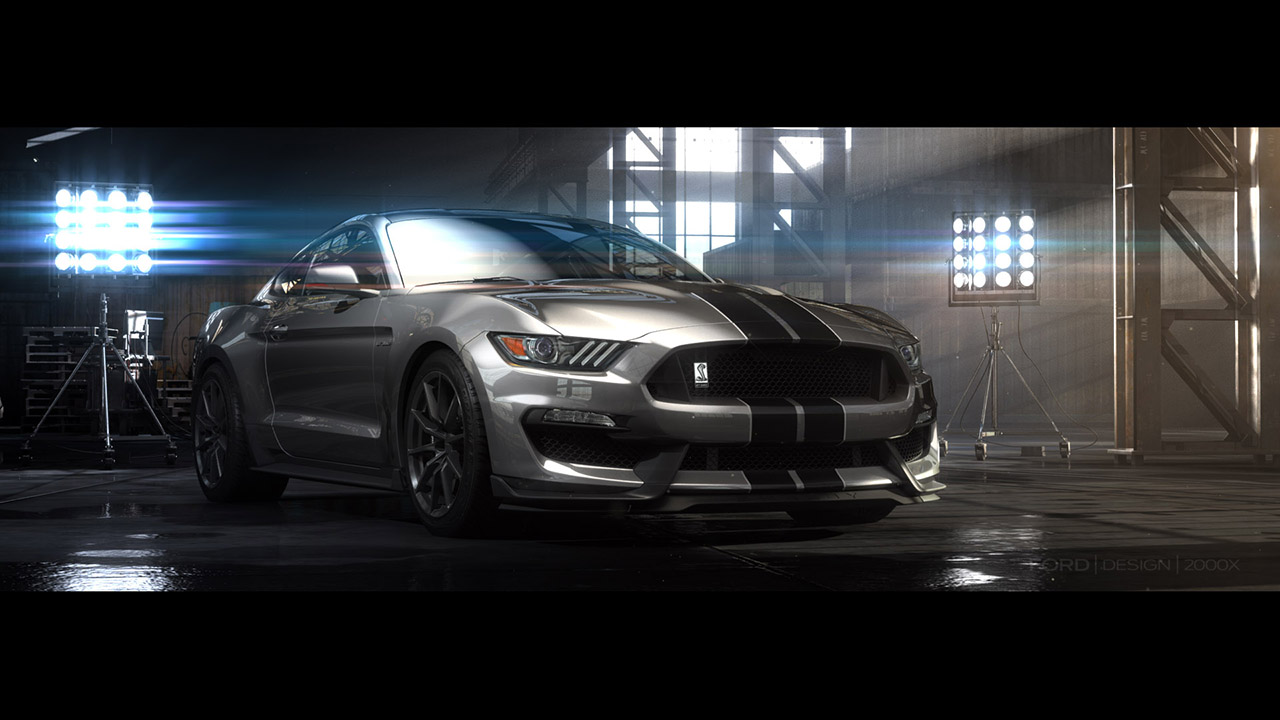 After countless teasers and lots of hype, Ford finally pulled the sheets off of the all-new Mustang Shelby GT350, a Mustang designed from the ground up as a serious track machine that also doubles a street-legal driver.

The biggest upgrade for the GT350 sits under the hood, where Ford stuffed a naturally-aspirated 5.2L V8. But the party piece isn’t just the V8 itself, but what it’s made of. It features a flat-plane crankshaft, which is a first of its kind for Ford and its V8 engine family.

Ok, so what does this mean? There are two types of crankshafts for V8s, a cross-plane crank and a flat-plane crank. What’s the difference? A cross-plane crankshaft is the most commonly used design, where the crankshaft pins–or where the piston rods connect to the rotating crankshaft–are placed 90 degrees in relation to one another where as with a flat-plane crank, the pins are designed at 180 degrees in relation to one another. The result is a crankshaft that uses less counterweights and no balance shafts, which results in significantly greater engine throttle response from there being less rotational mass on the crankshaft.

Simply put, Ferrari’s the only other brand to use flat-plane crank V8s in production cars.

Ok, so how much power does that V8 produce? Ford didn’t release exact numbers, but they did hint around 500hp and around 400 lb-ft of twist. While that may not be astronomical, Ford did also say it’ll be one seriously high-revving V8. Standard drivetrain equipment includes a six-speed manual swapper, a Torsen limited-slip differential, and an optional heavy-duty engine oil and transmission cooler as part of the Stang’s Track Pack.

Other upgrades include a reinforced chassis, extensive use of carbon fiber, a completely retuned and redesigned suspension setup, featuring Ford’s MagneRide suspension, a first for any Mustang, and a lowered ride height. Helping with the grip situation are 19-inch lightweight aluminum wheels, special Michelin Pilot Super Sport tires, and two-piece cross-drilled brake rotors with six-piston Brembo calipers for some serious stopping power.

There are also extensive aesthetic upgrades, both on the inside and outside, obviously, to separate this Mustang Shelby GT350 from lesser Mustang variants. These upgrades include more aggressive and aerodynamic bodywork, Recaro front seats and a flat-bottom steering wheel on the inside, and a new driver select control system with five different modes to adjust the sensitivity of the ABS, stability control, steering, throttle, and stiffness for the MagneRide.

Check out the video and the press release below.

Drop Top Customs to do a convertible Cadillac CTS Coupe

June 22, 2010 Omar Rana Comments Off on Drop Top Customs to do a convertible Cadillac CTS Coupe 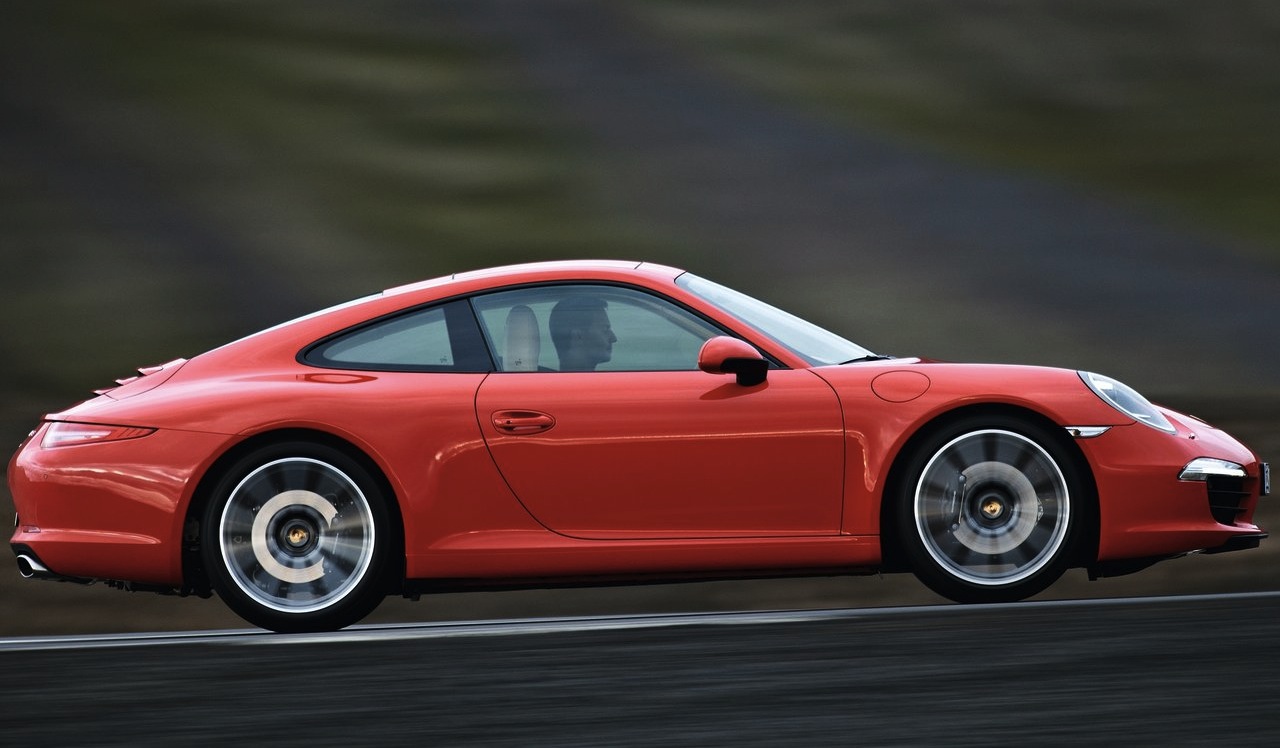