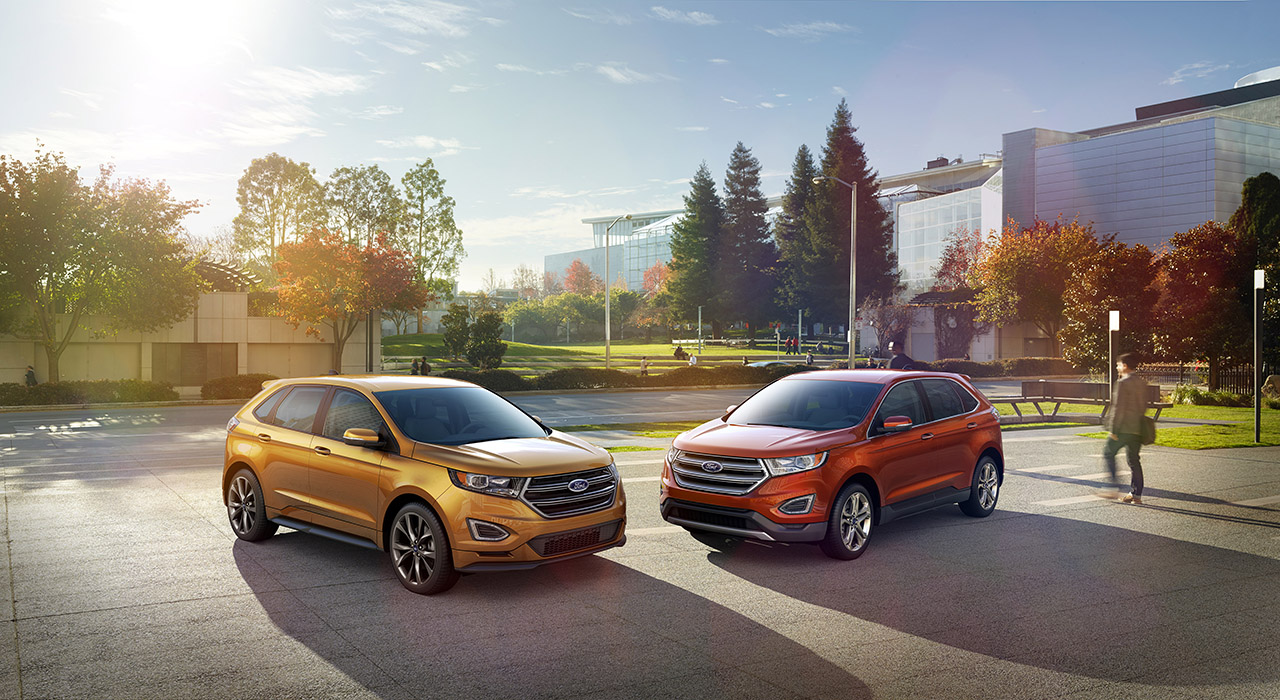 The Ford Edge was recently reworked for the second generation, being built on the brand’s latest CD4 platform. And for the 2015 model year, the new Edge starts at $28,100, which gets you a standard 2.0L turbocharged EcoBoost model with 245hp and 270 lb-ft of torque.

The good news about this starting price is that it’s the same figure as the last model in 2014, according to Edmunds. A Ford spokesperson also confirmed the price to AutoBlog.

Should those want to upgrade their Edge accordingly, they could opt for a new Sport model, which gets an all-new 2.7L twin-turbocharged EcoBoost V6 with over 300hp and adaptive steering for $28,600, which doesn’t command much more over the base price. The top-spec Titanium’s pricing is still being withheld, but either way, the 2015 Ford Edge should hit dealers within the first quarter of 2015. 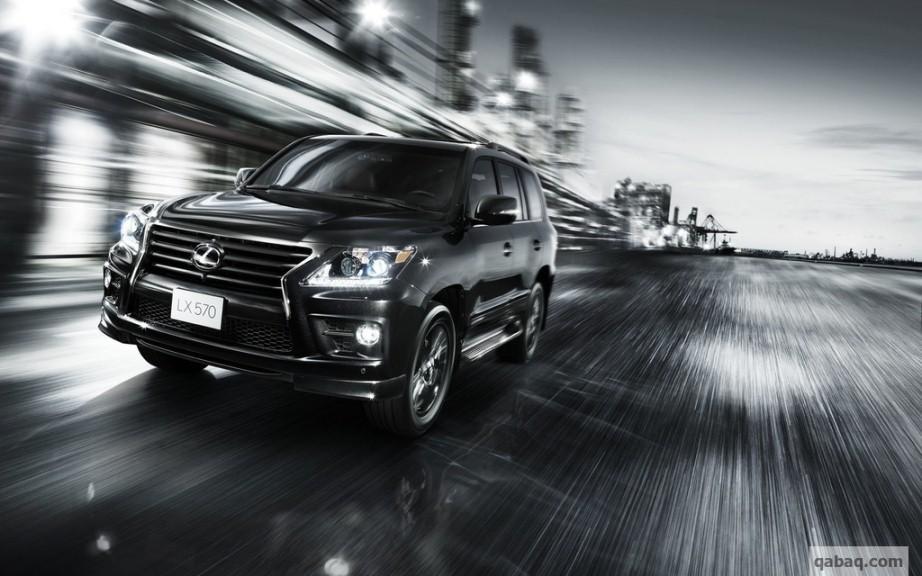 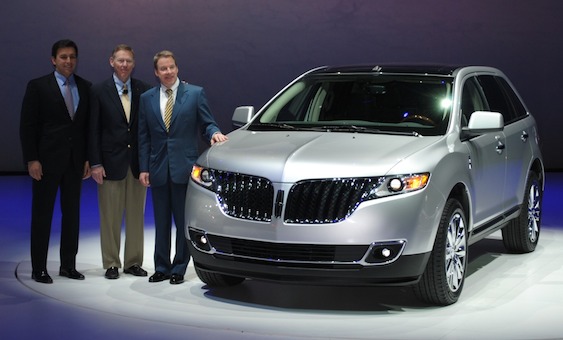