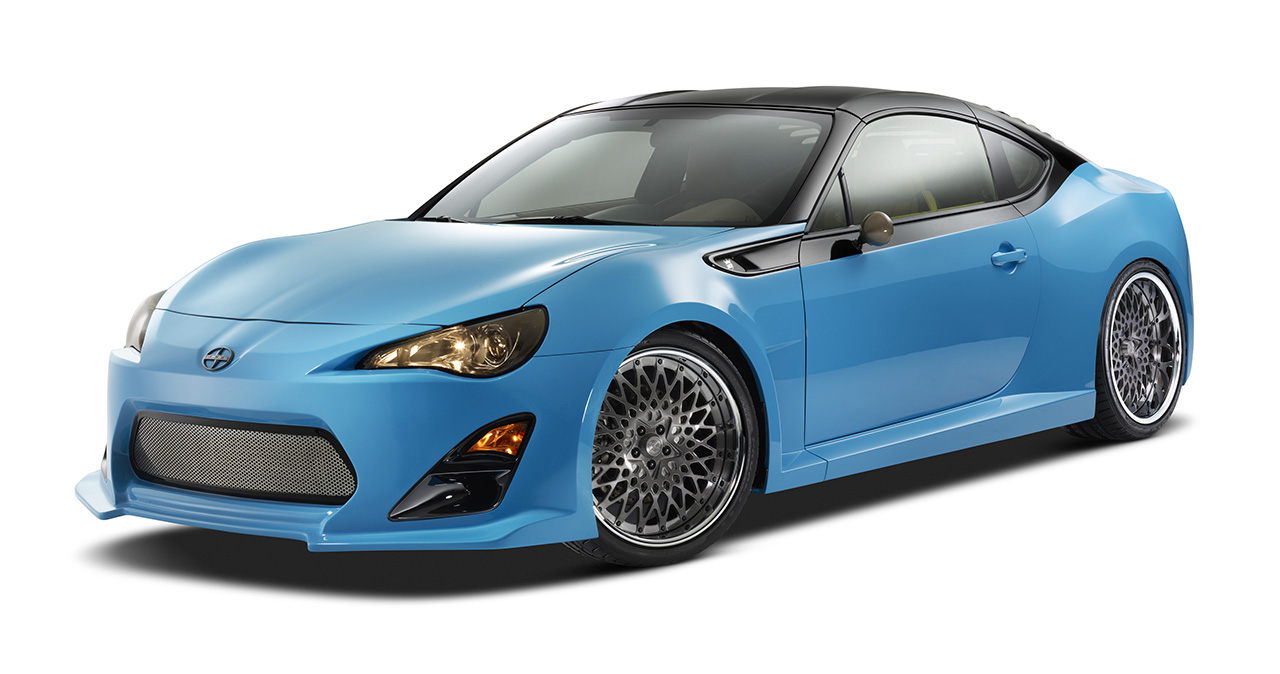 Scion just revealed their latest concepts for SEMA in Las Vegas. The three concepts are based off of the Scion FR-S, the Scion xB, and the Scion tC and they seem to all have gone retro.

We being with the FR-S, which receives a major modification that potential buyers wish Scion would do from the factory–turbocharging. This special Scion FR-S not only gets a turbocharged motor with a kit from Greddy, but a special targa rooftop and some louvers on the rear wind0w, 1980s style. In addition to these mods, the SEMA Scion FR-S concept gains a unique baby blue paint scheme, an integrated rear-spoiler with a center-mounted exhaust, and a wide body kit. There are also sport suspension bits from KW and larger Wilwood brakes.

The Scion xB concept gets inspired by the 1970s roadie and conversion vans, featuring design cues introduced by skateboarder, Riley Hawk. The paint is a wicked yellow and orange theme, mimicking the past’s love of conversion vans. Additionally, there sits a roofbox for stowing skateboards and other long sports and outdoorsy things. On the inside, the xB is decked with shag carpeting, brown leather, and wood trim–no waterbed unfortunately.

Lastly, Scion’s custom tC gets inspired by the band Slayer. The outside receives a custom paint job with the band’s logo, skulls that have been airbrushed onto the paint, red lights, and sword-shaped wheels. The same theme carries on inside with a special Pioneer sound system.

TORRANCE, Calif. (Oct. 30, 2014) – Demonstrating a range from retro to ruthless, Scion unveiled its lineup for the Specialty Equipment Market Association (SEMA) Show in Las Vegas Nov. 4-7, 2014. Six builders put their own interpretations into the Scion tC, FR-S and xB with custom upgrades, individual style and creativity.

Additionally, the newly revealed, two-tone Scion tC Release Series 9.0 demonstrated “show car” style drivers will be able to own this winter. All vehicles were on display ahead of the SEMA Show at a Scion event in Silver Lake, California.

High quality craftsmanship and an open-air experience came together in the Scion FR-S T1, built by Jeremy Lookofsky of Cartel Customs. The two-tone combination features a black targa top and custom color – Azzuro California Blue – over a muscular, all-metal wide body and integrated rear spoiler. The vehicle has been lowered and sits on custom 19-inch forged wheels. Other vehicle highlights include:

“It’s an honor being involved with Scion for the seventh consecutive year bringing design concepts to reality and setting the bar for the SEMA Show,” Lookofsky said. “We have won two Mothers® design awards and SEMA fan favorite awards throughout the years, and I’m pretty confident our FR-S will come home on a positive note as well.”

Mike Vu of MV DESIGNZ translated the look and sound of thrash metal band Slayer into the Scion tC. The “Scion x Slayer Mobile Amp tC” will fascinate fans with a custom paint job with airbrushed logos and skulls, suicide doors and Billet Slayer sword blade wheels with spike-style center caps. The interior turns up the volume even higher with a custom Pioneer audio system with towers of speakers, a custom mixer and a 32-inch monitor for media playback.

Fans will get to see this metal-inspired sports coupe in action when Slayer band members demonstrate its audio capabilities at the SEMA Show by plugging in two guitars to jam without any external equipment.

Skateboarding, 1970s style and passion for music blend seamlessly together in “Scion x Riley Hawk Skate Tour xB” built by Scott Kanemura of KMA Productions. Inspired by the interests of professional skateboarder Riley Hawk, the vehicle features both the old and new: wood-grain décor, a mini fridge, shag carpet, an 8-track player, a Big Pioneer Sound System and the ability to play guitar through the audio system using an iPad mini as mixer. To further combine work and play, a cargo box has been integrated with an INNO rack system to store skateboards.

Other fun elements include:
1970s style custom paint pattern with a “fish bowl” side window
Dual side exhaust pipes (non-functional)
Plush captain-style chairs in the front and back
Motorized rear-facing monitor for media play back
A dual-motion table that both slides out and pivots up with storage below

“The Scion xB really does look like something straight from 1975,” Riley Hawk said. “From shag carpet to the retro paint job, it’s the perfect mix between modern and vintage.”

Three Scion media partners went head-to-head customizing the Scion FR-S as part of the 10th annual Scion Tuner Challenge. Each partner received $15,000 to modify the vehicles drawing inspiration from the details of the FR-S Release Series 1.0.

To see more of the challenge vehicles and process, visit www.ScionRacing.com for blog entries, photos and videos. A panel of judges will evaluate the entries and announce the $10,000 grand prize winner at the SEMA Show. 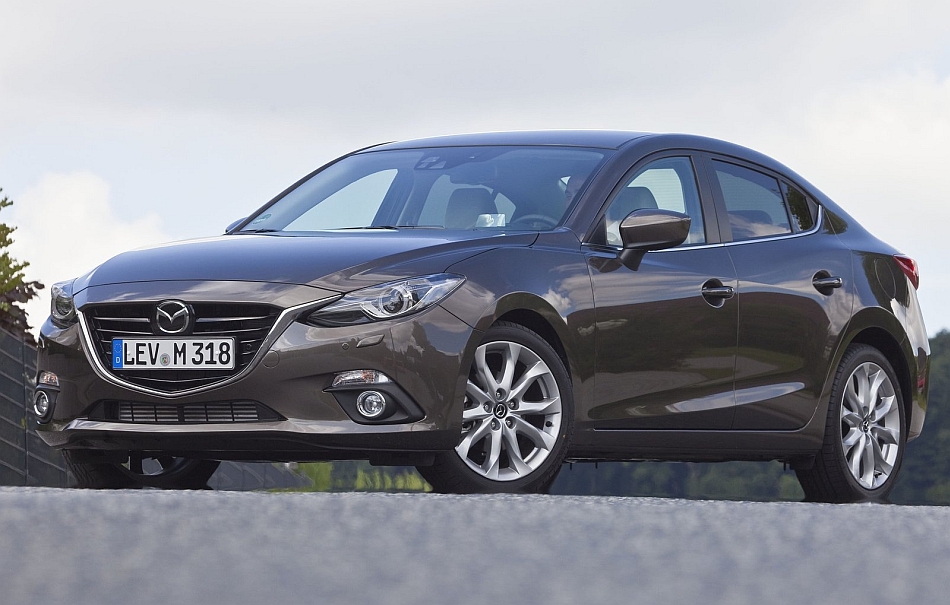 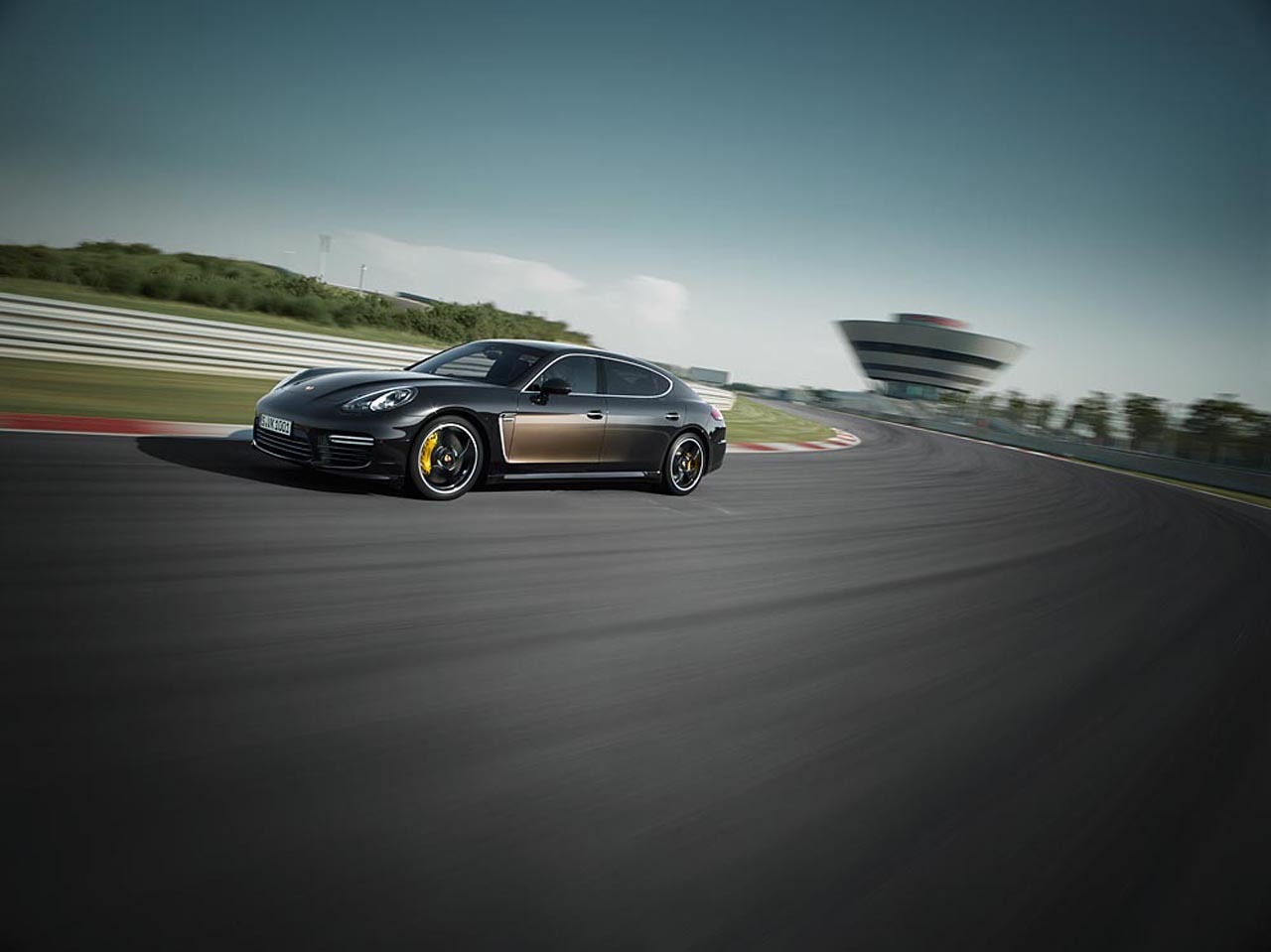 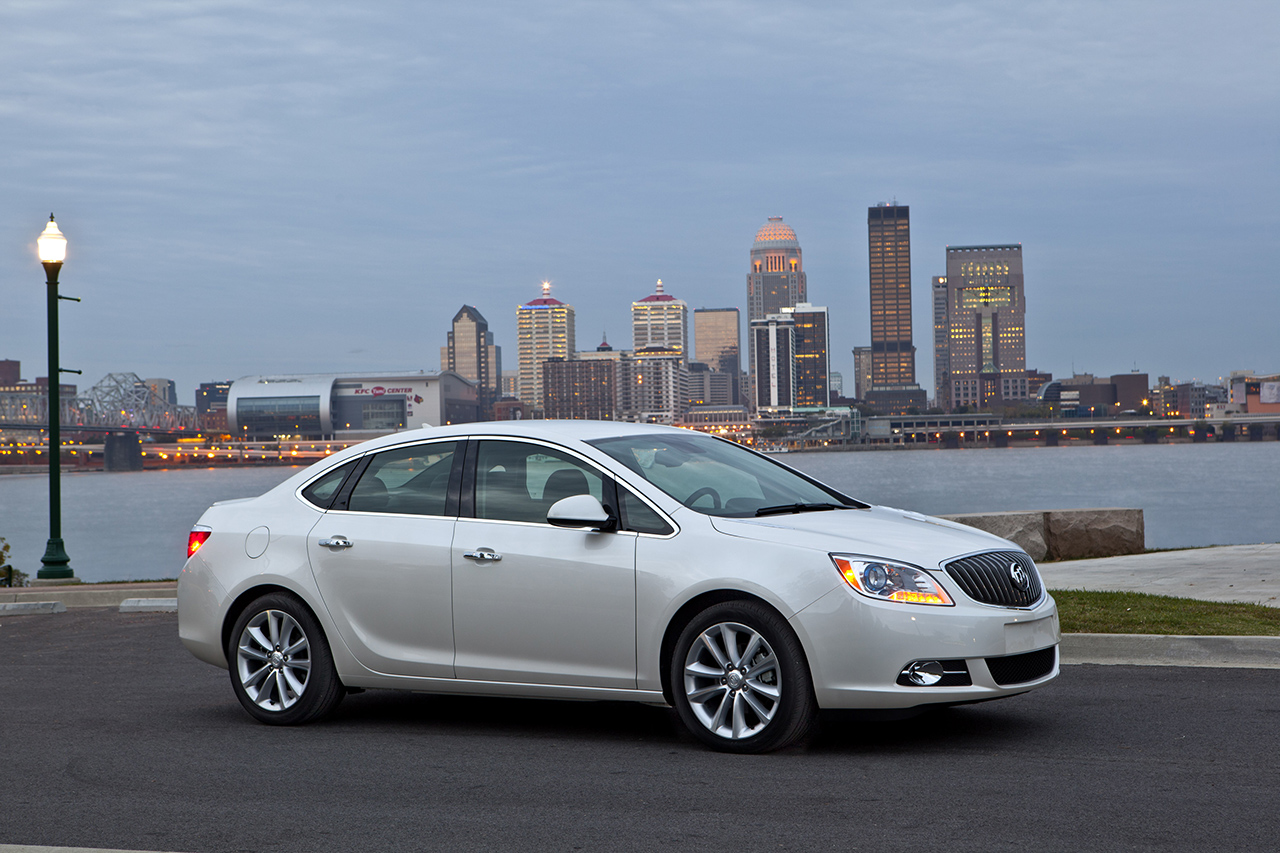 Buick’s 2015 Verano continues the manual after all

June 10, 2014 Chris Chin Comments Off on Buick’s 2015 Verano continues the manual after all