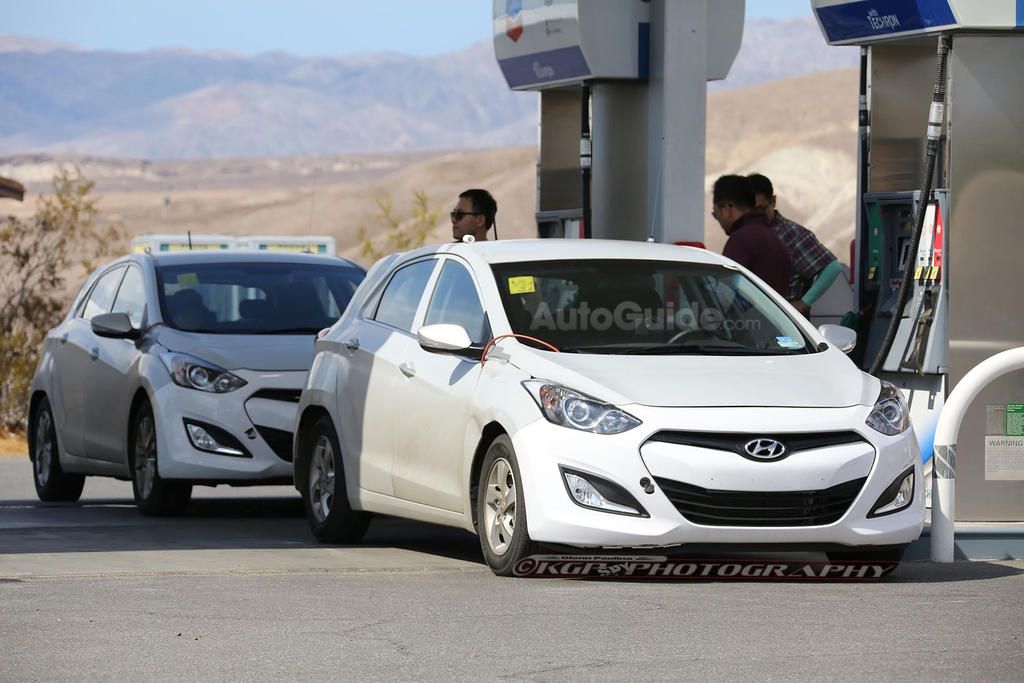 Hyundai’s been in the rumor mill with the possibility of introducing a Toyota Prius competitor and now, new developments suggest the new Hyundai hybrid should show up sometime in 2017, according to Reuters and AutoCar.

“We will take the lead in the future by raising the competitiveness of our environment-friendly cars like hybrid-only cars, plug-in hybrid cars and fuel cell hydrogen cars,” Hyundai’s CEO, Kim Choong-ho told Reuters at a recent press gathering in South Korea.

Not much was spilled in the way of details, but Hyundai and Kia could have their own hybrid ready within the next two years. As of now the car is codenamed the DE.

The new hybrid is also a step for Hyundai and Kia at lowering their fuel economy ratings and CO2 emissions for incoming federal mandates across the world. Hyundai currently sells the Sonata Hybrid and the limited Tucson Fuel Cell model, while Kia has the Optima Hybrid and Soul EV. 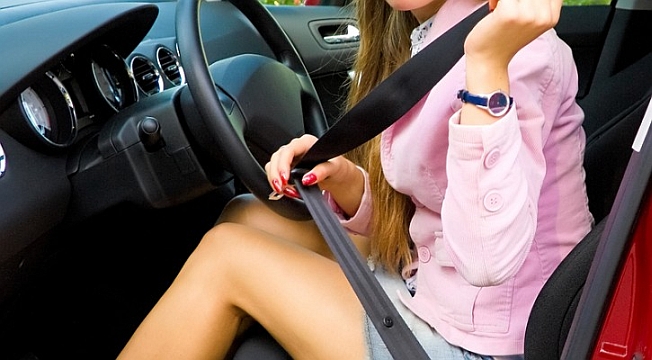 Study: Teens still are apprehensive about wearing their seatbelt

July 15, 2014 Chris Chin Comments Off on Study: Teens still are apprehensive about wearing their seatbelt 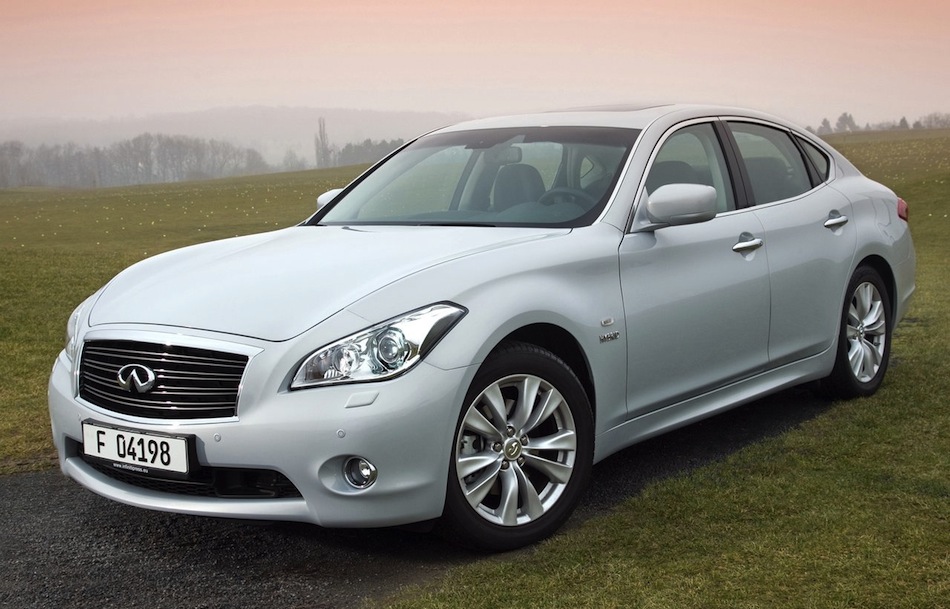