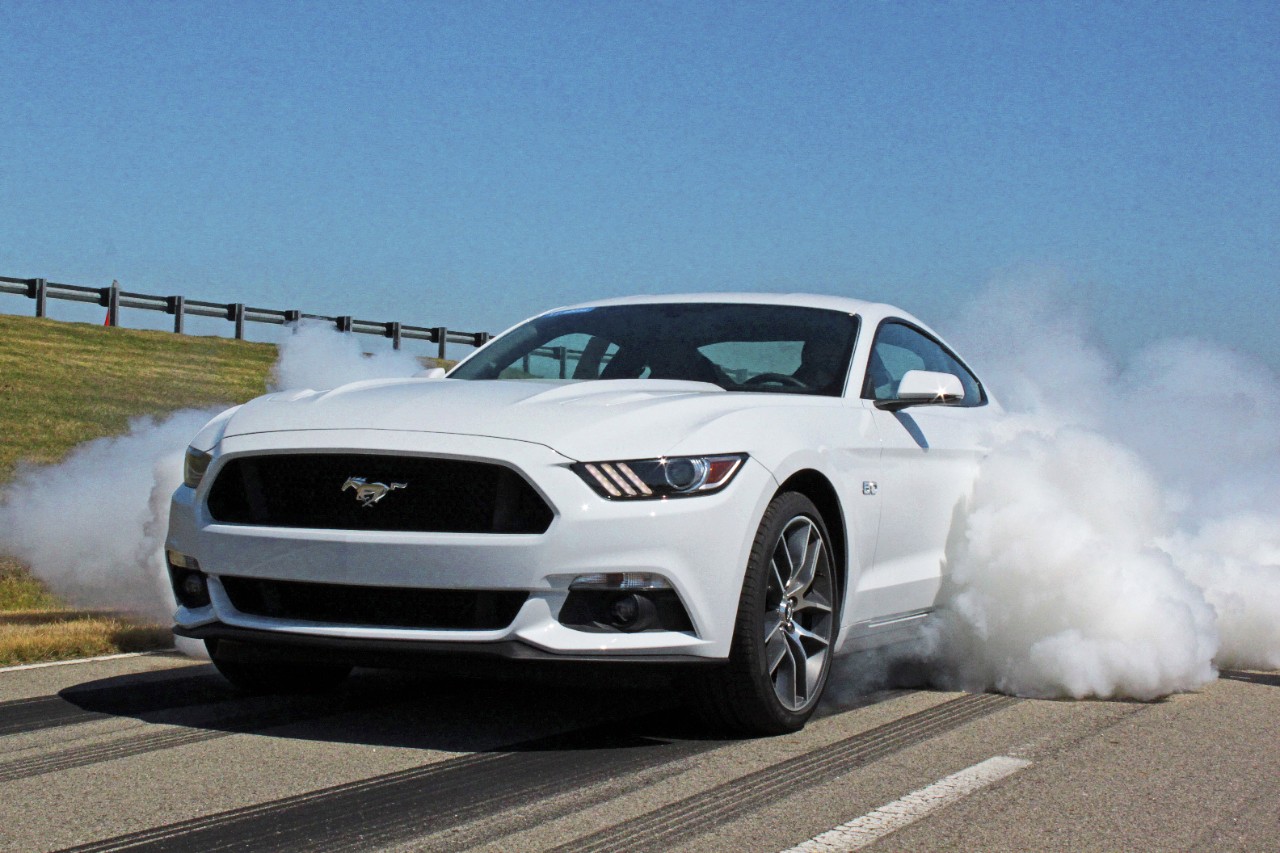 One of the recent tweaks automakers have been doing in an attempt to keep cars interesting and entertaining is amplifying engine soundtracks, either by clever acoustics or mostly by pumping fake engine noises through the sound system. This has been controversial because anything fake is, well, fake, and it’s just not the same.

Why has this become and issue? Mainly because car makers are resorting to turbocharged engines and turbocharged engines have very subdued exhaust notes when compared to naturally-aspirated motors because turbochargers are piped with the exhaust system for boost, and they act as mufflers in some senses. Additionally, because cars are becoming quieter for better everyday use, this gives a chance for engineers to offer a better compromise with noise, vibrations, and harshness or the refinement of its cars.

But for something of a sports and muscle car like the new 2015 Mustang, similarly to the BMW M5, and Volkswagen’s use of a “Soundaktor” in the GTI, this is just unacceptable. There is an exception, and that would be the Ford Focus ST, which actually pipes sound in to the cabin from the engine-bay (the clever acoustics).

For the 2015 Mustang, the fake engine noise was discovered by Road&Track’s Jason Cammisa, who, while on a media drive for the Mustang, pulled a fuse to discover a much quieter cabin once the radio was disabled.

Ford interestingly never publicized the use of a fake and amplified engine note, so this comes off as a little bit of a surprise, especially considering when Ford went fairly above and beyond to make the new Mustang truly special. We’re even confused by the fact that Ford pumps real engine noise into its Focus ST as aforementioned, so why don’t they do the same with the Mustang?

AutoBlog did reach out to Ford on the matter, who spoke to Ford’s engineer, Shawn Carney, who confirmed that the noise manipulation was only standard on the EcoBoost ‘Stang, and it’s called Active Noise Control.

Carney is also somewhat responsible for tuning the system and said it provides two functions. It refines the noise of the engine, cancelling some “coarse noise” as part of making the Mustang more refined, and it also actively adjusts with the use of the engine for a more “natural experience.” Unfortunately, the system cannot be turned off and it’s integrated into the head unit of the radio. So if you upgrade your head unit, you’ll also be removing the Active Noise Control 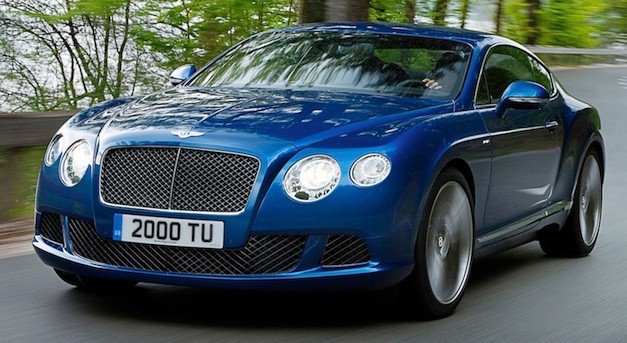 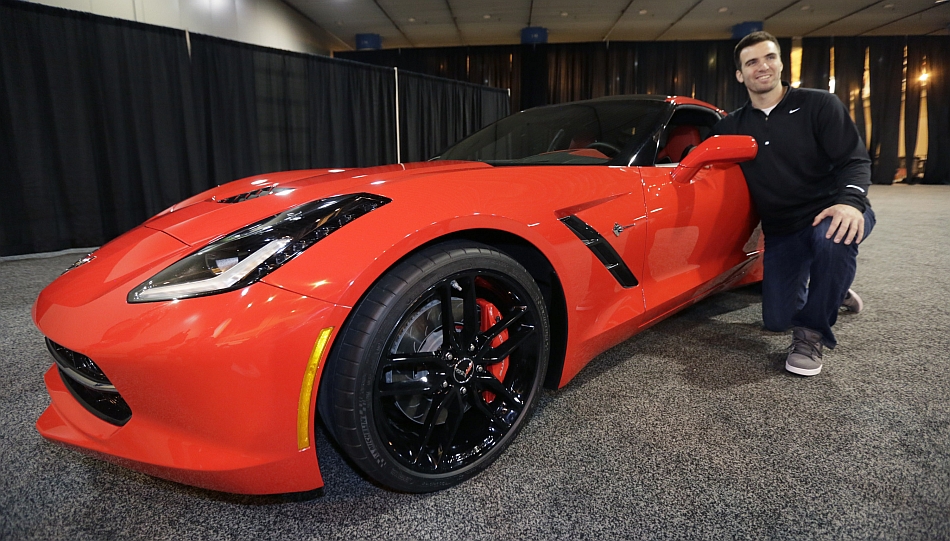