Jaguar’s new XE sedan is really giving the Germans, the Japanese, and even the Americans something to worry about. But what they really should give worry to is the all-new XE SVR, which is destined to duke it out with the latest BMW M3, the Mercedes-Benz C63 AMG, and the incoming Cadillac ATS-V (we’re still waiting word on Lexus’ follow-up to the IS-F).

This really shouldn’t be a surprise, especially when Jaguar has its sights directly set on BMW and Merc. But CARandDRIVER recently came up with some finer details about what to expect with Jaguar’s XE SVR.

As expected, the XE SVR gets a 5.0L supercharged AJ-V8 stuffed into its bonnet, lifted straight from the XF and other models in the lineup. As to what specific state of tune the V8 will be in is unknown, but the least-powerful variant makes 470hp in the XF Supercharged. And that’s plenty to combat the BMW M3’s 425hp and the Merc’s base 469hp–the S model produces around 507hp.

Alternatively, Jaguar’s Special Vehicle Operations could also end up producing two versions of the XE like they produce the XFR and the XFR-S. Either way, the Jaguar XE is ready to come to the battle, full-guns ablaze. 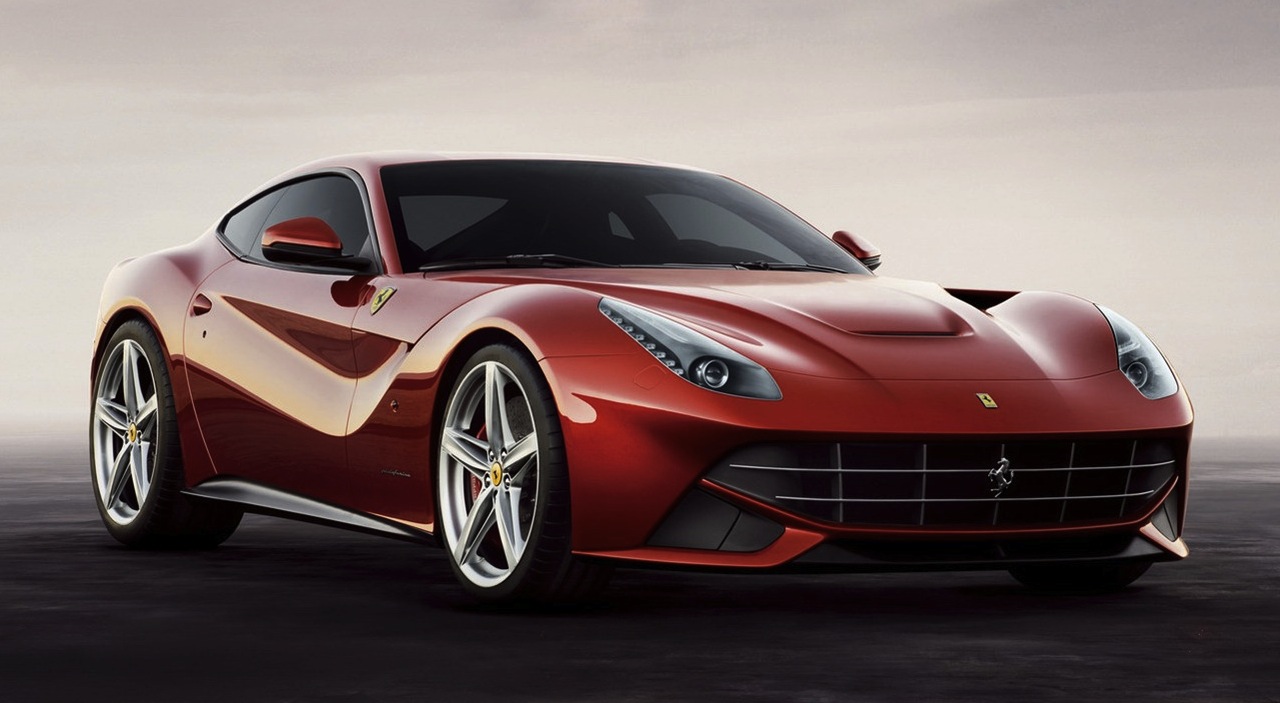 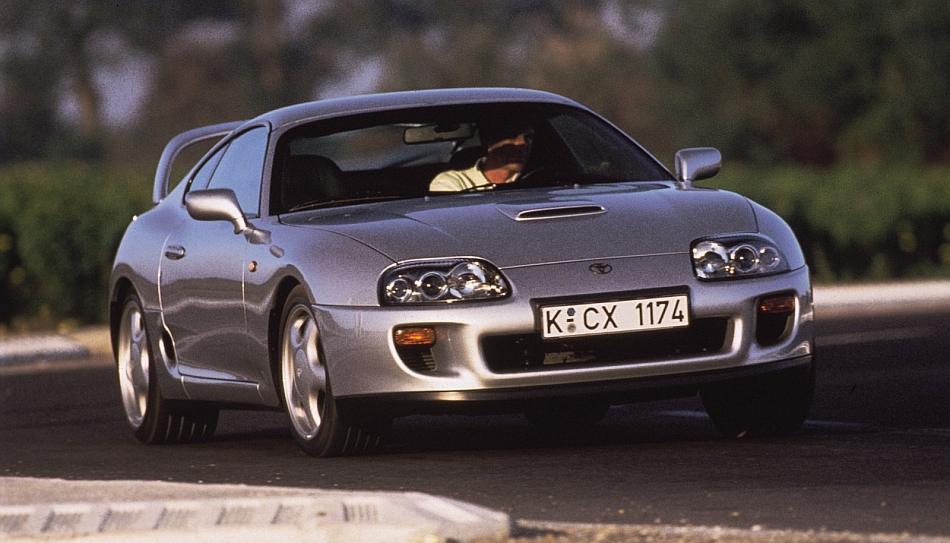 Report: More scoop on the latest BMW-Toyota midsized sports coupe collaboration that may be a Supra successor