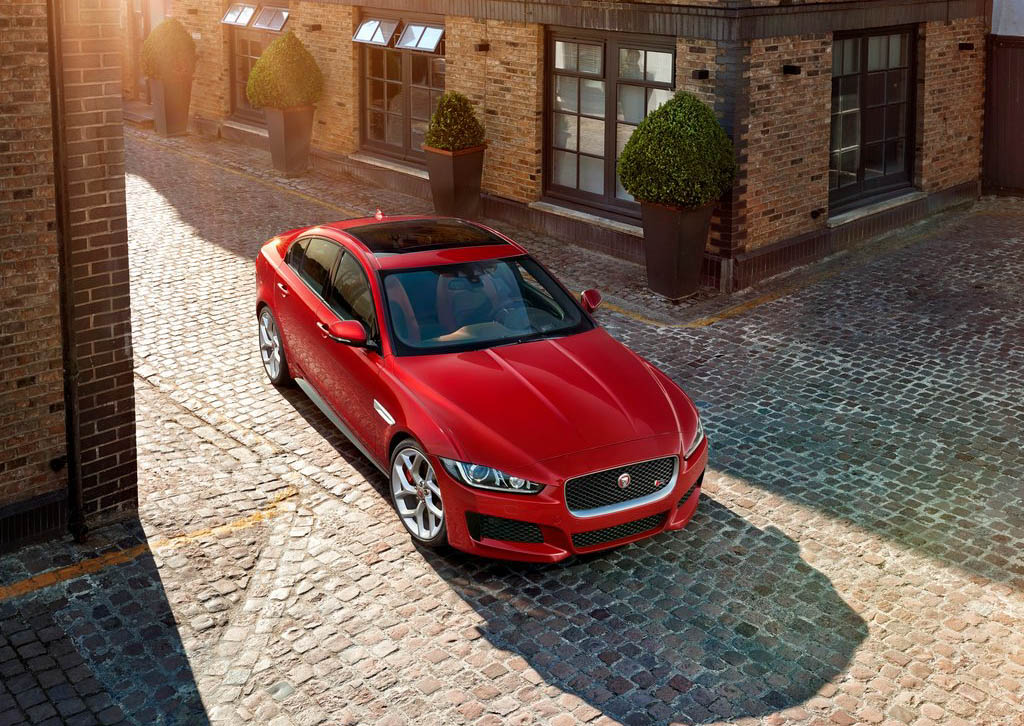 This may not come off as a surprise, but Miller did say the new XE is expected to gain an all-wheel drive version. And as an arch rival to the BMW 3-Series, the Mercedes-Benz C-Class, and the Audi A4, all of which come with all-wheel drive, this seems like a no-brainer inclusion.

Another part of this rumor once again mentions the highly-rumored V8 version of the XE, the new high-performance versions of the XE R and XE R-S. They’re expected to be designed to run with BMW’s M3 and Mercedes-Benz’s C63 AMG. Like reports in the past, the high-performance XE is said to get a 5.0L supercharged V8 straight from the F-Type R shoehorned under the hood.

Otherwise, the XE is set to be launched with Jaguar’s new line of Ingenium gasoline and diesel engines. There’s also word of a possible new 3.0L inline-six, which Miller said could fit in the XE’s engine bay. Should this be true, the new Ingenium six would be Jaguar’s first inline-six since the 1990s–an engine they’re very well-known for. And for those expecting some fuel-mising options, a hybrid XE is currently being developed. 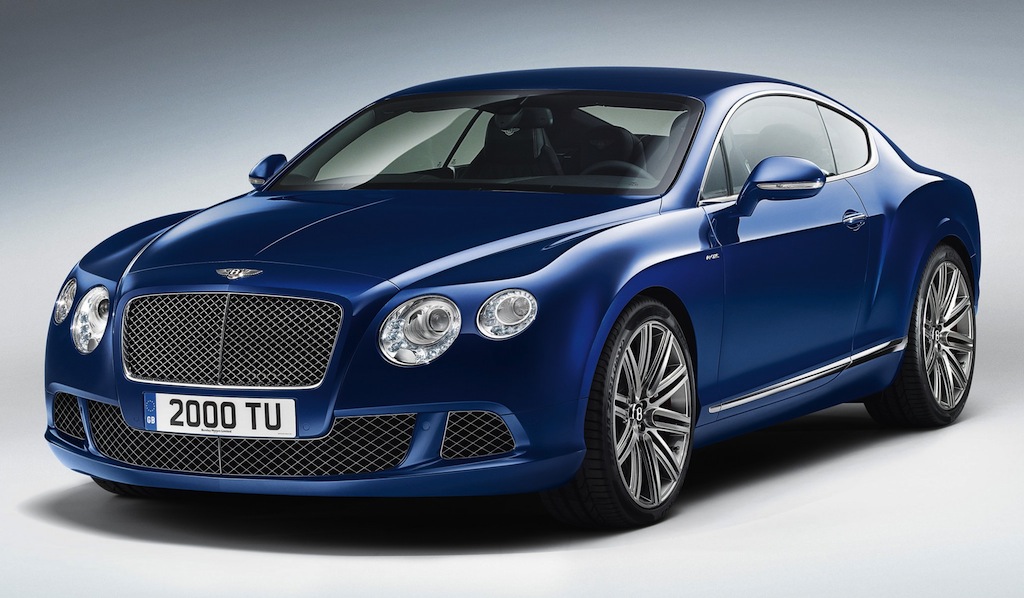 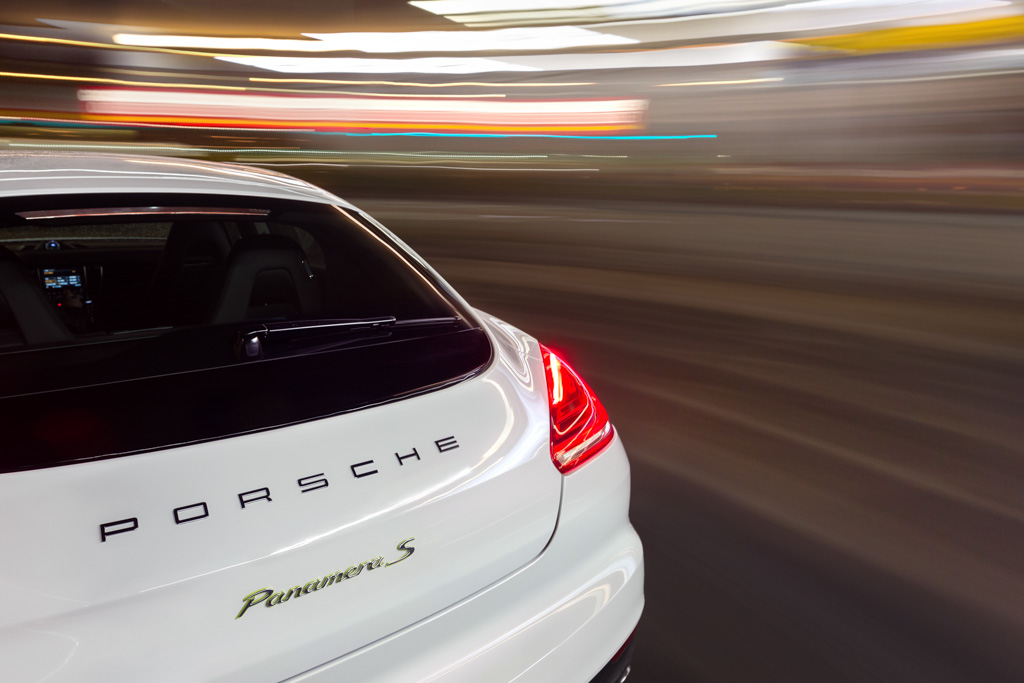