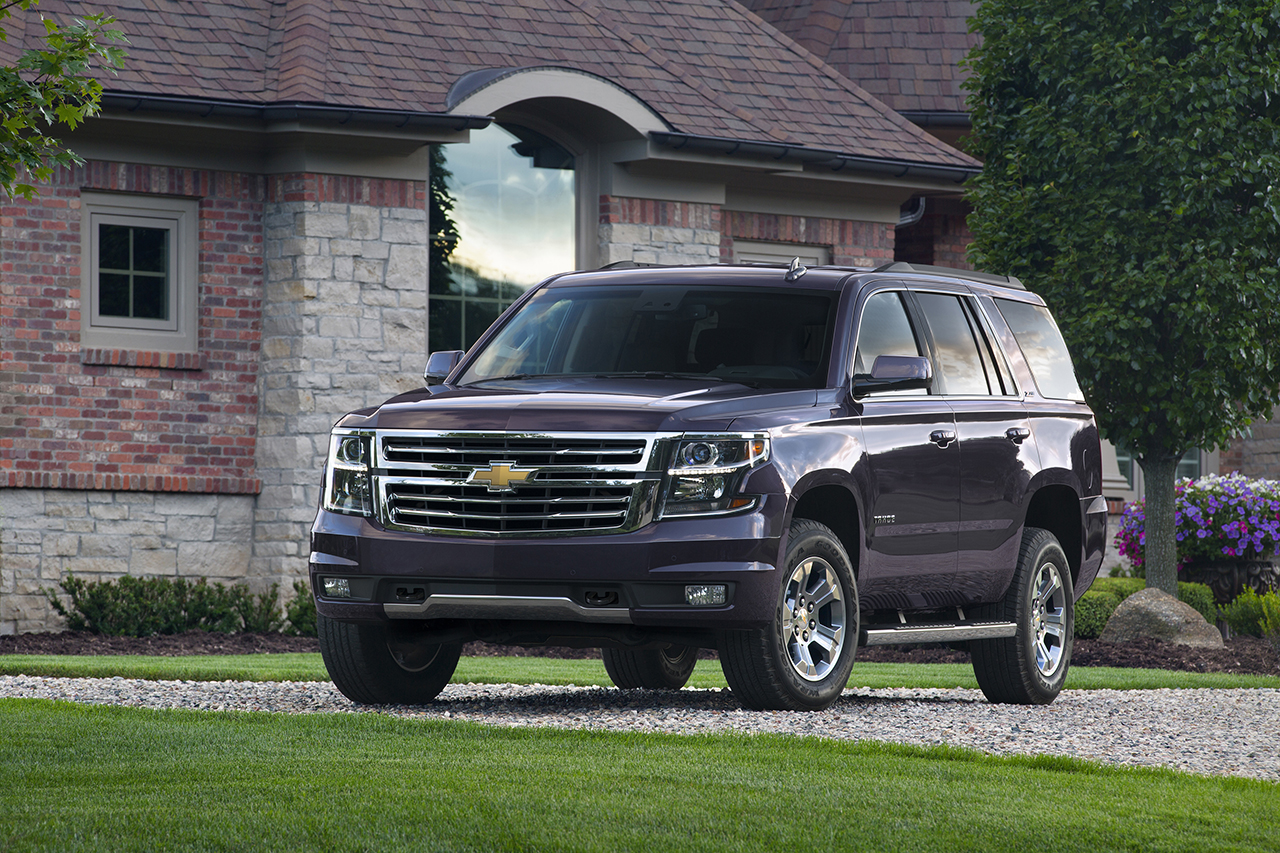 Chevrolet recently had a moment under the spotlight at the recent State Fair of Texas to reveal their new Z71 package for the current Tahoe and Suburban. In addition to the Z71 off-road package, a new Texas Edition special model was also introduced.

Like Z71 packages of the past and on other GM trucks, the Z71 offers some more off-road flexibility with the Tahoe and Suburban by serving up 18-inch wheels and off-road tires, a specialized grille just for Z71 owners, revised running boards, and usual employment of lots and and lots of Z71 badges.

The Texas Edition Tahoe and Suburban mimic their open-bed Silverado sibling from last year. It includes some unique styling touches and packaging including the usual badging, the standardization of the Tahoe and Suburban trailering package, and the option of 20- or 22-inch wheels for the LT and LTZ models.

DALLAS – Chevrolet introduced Z71 editions of the 2015 Tahoe and Suburban today at the Texas State Fair. They go on sale this fall.

“The popular Z71 package enhances the capable look and feel of the new 2015 Tahoe and Suburban,” said Sandor Piszar, director of Chevrolet Marketing. “It gives customers another choice when it comes to selecting the full-size Chevrolet SUV that’s perfect for their lifestyle.”

The Z71 package is available on 2015 Tahoe and Suburban LT models with 4WD, with vehicles produced starting in October. Those vehicles also benefit from additional content added midway through the launch year, including OnStar 4G LTE with a built-in Wi-Fi hotspot, wireless phone charging capability and hands-free liftgate operation.

OnStar with 4G LTE with a built-in Wi-Fi hotspot is standard on LT and LTZ models. It provides a mobile hub for drivers and passengers to stay connected. The hotspot is on whenever the vehicle is on and comes with a three-month/three gigabyte data trial (whichever comes first), after which the customer can purchase additional data.

With the wireless phone charging feature, a magnetic inductive charging system allows users to place their phone on a small mat in the vehicle, where it charges without the need to plug it in.

The new Z71 package complements a chassis and suspension system engineered to deliver a quieter, more-controlled ride. It all starts on a stronger, fully boxed, perimeter frame, which supports payload and trailering capability that body-frame-integral crossovers and SUVs can’t match.

All models – 2WD and 4WD – feature an updated coil-over-shock independent front suspension design. At the rear is a five-link coil-spring suspension design, which enables optimal ride and handling through more precise tuning. Additional chassis and suspension features include:

Z71: A legacy of capability

Chevrolet has long used the Z71 designation as the order code for 4WD or off-road suspension packages on its full-size trucks and SUVs – much like Z28 originally denoted a specific suspension package on the Camaro.

As Chevrolet introduced new-generation full-size SUVs for 2000, a special Tahoe Z71 marked the end of production for the previous-generation models. Z71 packages were offered on Tahoe and Suburban in 2001 and have remained in production for most of the last 15 years. On some models, the package was available with 2WD suspensions as well.

In 2013, Z71-equipped models accounted for 10 percent of Tahoe and Suburban sales.

DALLAS – Deep in the heart of Texas, Chevrolet sells more Tahoe and Suburban models than in any other state and all-new Texas Editions of the SUVs celebrate the Lone Star State’s love for Chevy trucks.

The 2015 Tahoe and Suburban Texas Editions go on sale next month, offered in LT or LTZ trims, and distinguished by exclusive badging. They also feature a special package of options for $2,195 for the LT and $1,095 for the LTZ in addition to the SUVs’ retail prices, including:

“Texas is Chevy truck country and the new Tahoe and Suburban Texas Editions celebrate that passion like Friday night football,” said Sandor Piszar, director of Chevrolet Marketing. “These SUVs are part of the very fabric of Texas life.”

The Tahoe and Suburban are woven into the Texas economy. With combined retail sales in the state up 37 percent for the first eight months of 2014, they’ve not only kept dealers busy, but the workers at the Arlington Assembly plant, where they’re built. The plant marked its 60th anniversary earlier this year and started building the Suburban and Tahoe in 2000. More than 4,500 Arlington employees have been working on three shifts, seven days a week to keep up with the full-size SUV demand.

Since opening in 1954, Arlington Assembly has more than tripled in size and produced nearly 10 million vehicles.

Texas is also the Chevrolet Silverado’s largest market, with nearly 40,000 retail sales for the first eight months of the year. In addition to a Texas Edition of the pickup, Chevrolet earlier announced a special University of Texas version for 2015. Along with the special Texas Edition content, it features an exclusive Sunset Orange Metallic exterior color accented with UT graphics on the rear fenders and tailgate.

Strong sales of the Tahoe, Suburban and Silverado in Texas helped propel a 14-percent increase in national Chevrolet truck sales in August. Tahoe and Suburban had their best retail sales month in six years, while Silverado’s overall sales were also the best since 2008. 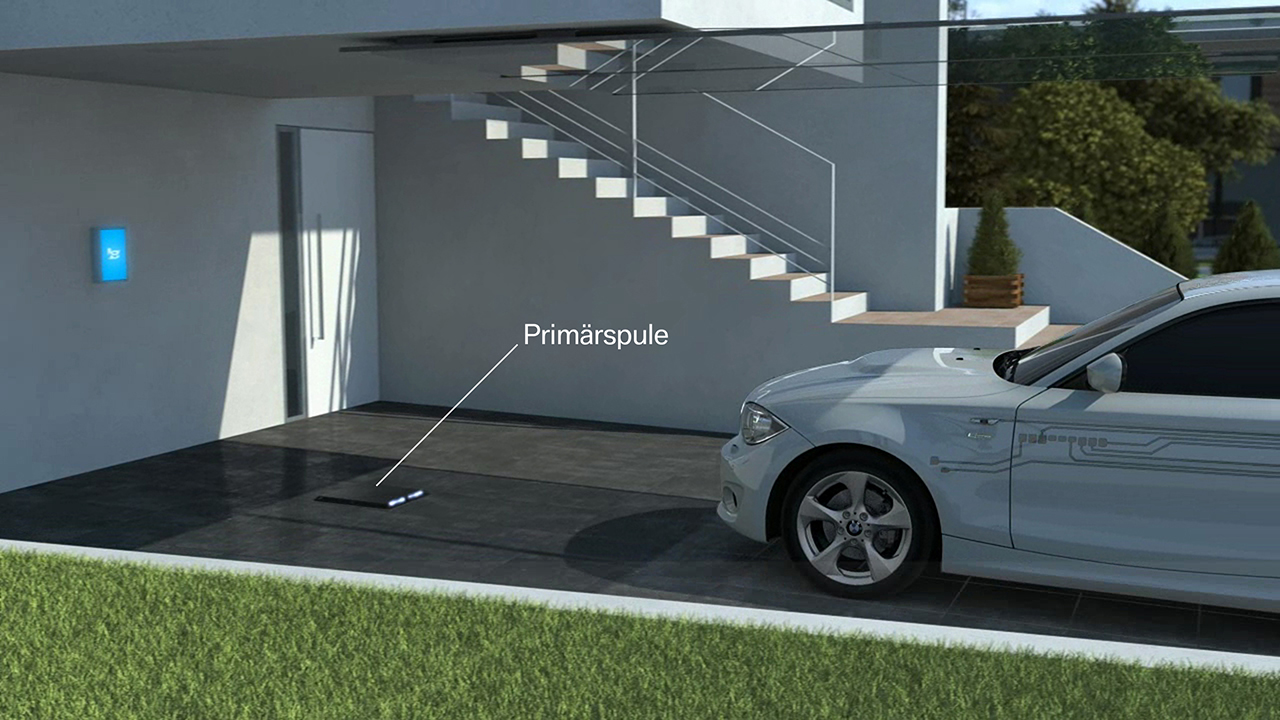