Subcompact luxury sedans are growing in popularity, thanks to offerings like the Mercedes-Benz CLA, the BMW 1-Series, and the Audi A3. Infiniti and Lexus are also supposedly developing their own to join the newly established market and now, Cadillac apparently wants to follow with their own version.

According to CARandDRIVER after speaking with Cadillac’s marketing chief, Uwe Ellinghaus, the project is confirmed to be in the making. Though to serve up a more aggressive selling point, while BMW, Mercedes, and Audi are serving up front-wheel driven subcompact sedans with the distinct possibility of Infiniti and Lexus too, Cadillac might do differently by making their version rear-wheel drive.

Should all be true, the same modular platform underpinning the ATS and the CTS will be used, but in smaller proportions. This is the same platform also rumored to be destined for the next-generation Chevrolet Camaro. Expect a range of four-cylinder engines in both turbo and naturally-aspirated form, such as the current 2.0L turbo and 2.5L non-turbo four-bangers. 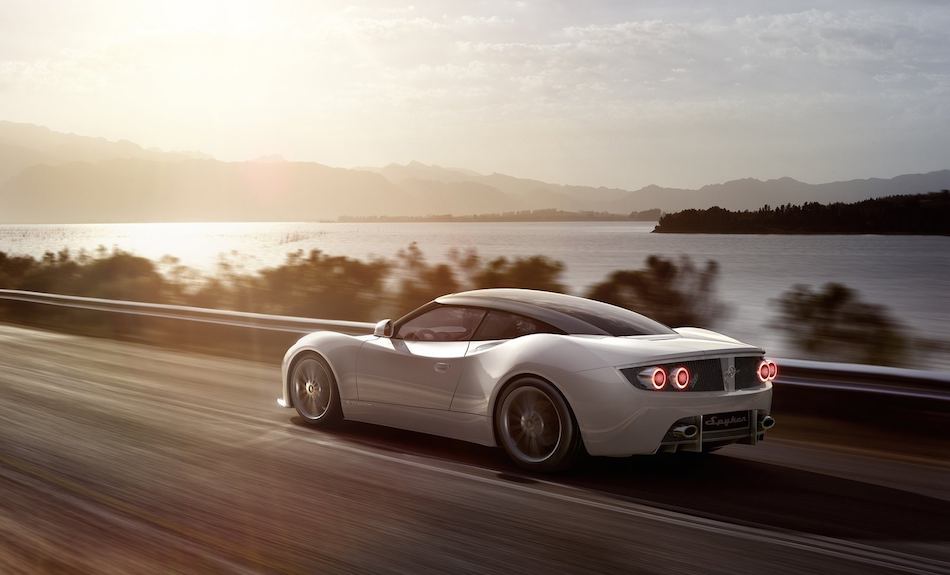