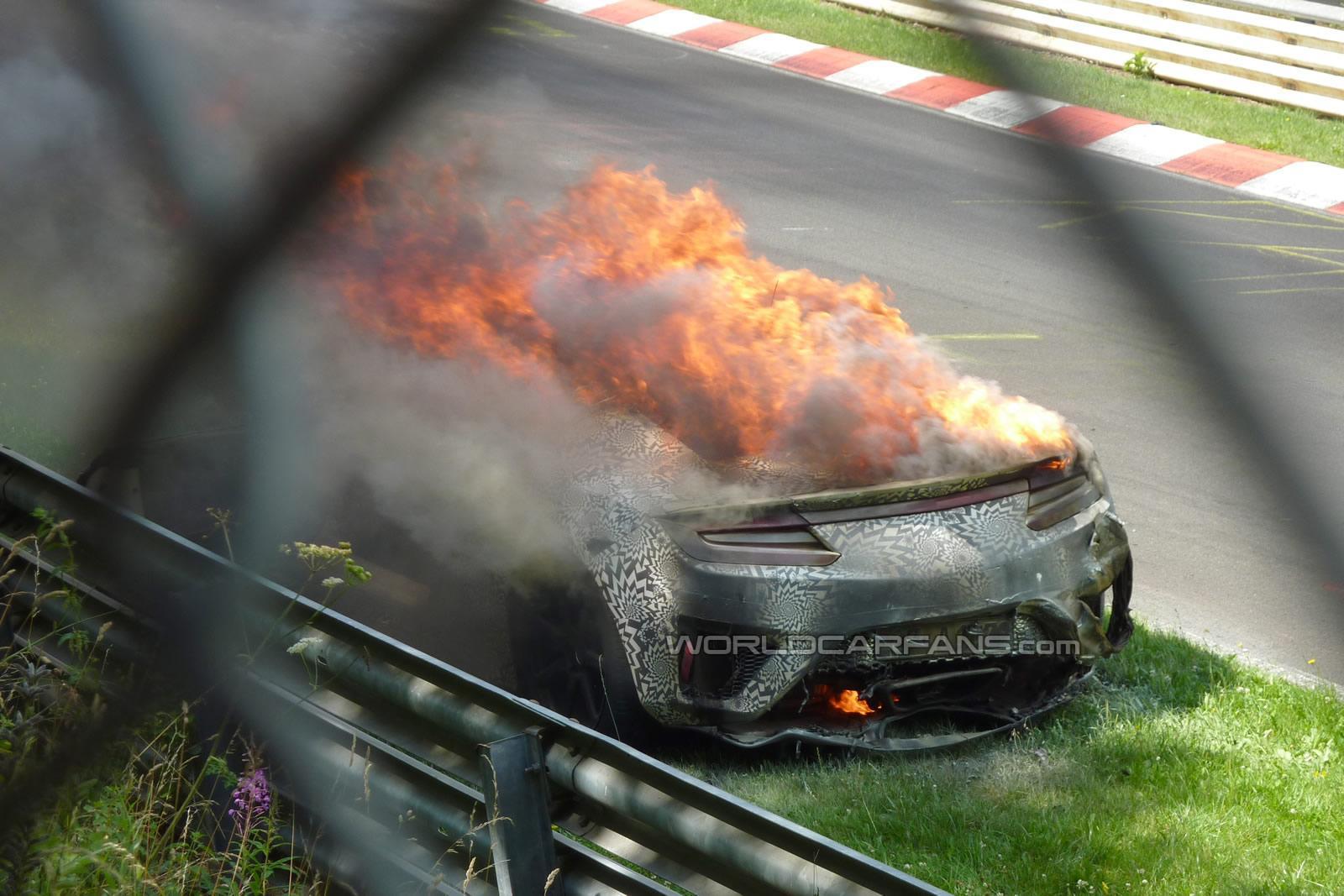 Not too long ago, the Acura/Honda NSX prototype was caught running around the Nurburgring when all of sudden, things went terribly wrong.

While the NSX was being tested to the max, it randomly and spontaneously combusted after its batteries apparently exploded from being pushed to the limit. The NSX prototype itself is a total loss, obviously and thankfully, the test driver was able to exit the vehicle and retreat to a safe distance, completely unharmed.

The NSX is due to be released within the next year or so, despite the fact that Acura and Honda have been teasing us with concepts, teaser footage, and more, making it seem like old news. Either way, we’re expecting a mid-engined V6 powering the rear axle with two electric motors driving the front for the NSX’s new Sport Hybrid Super Handling All Wheel Drive system. A third electric motor will also assist in power delivery within the dual-clutch gearbox.

The NSX is currently being developed entirely by Honda R&D Americas. 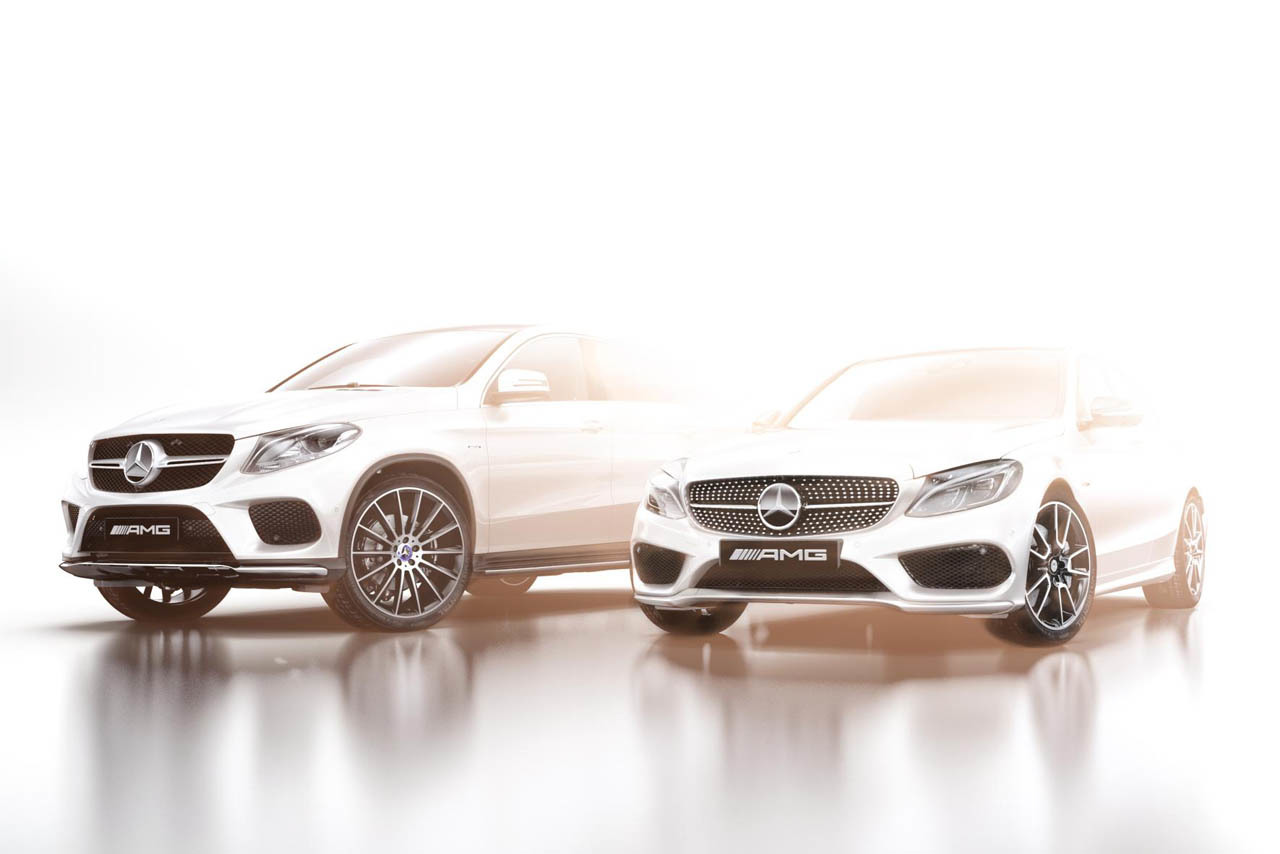 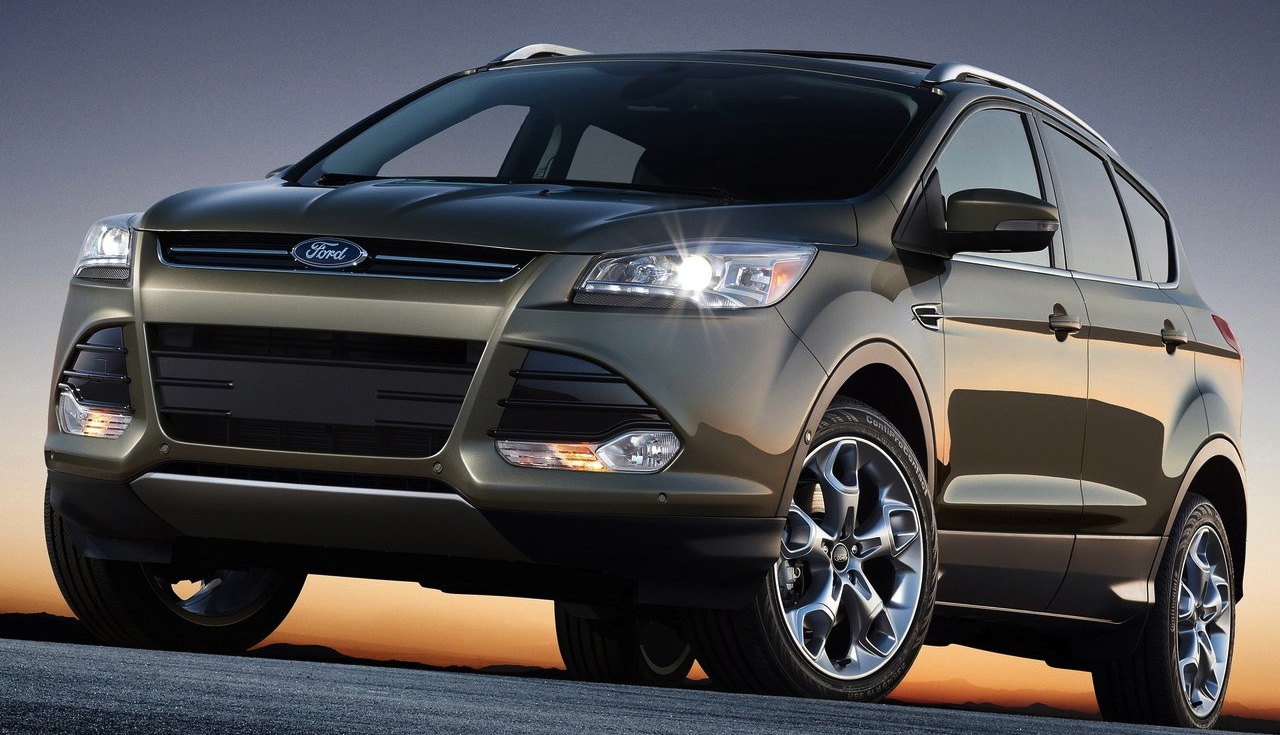