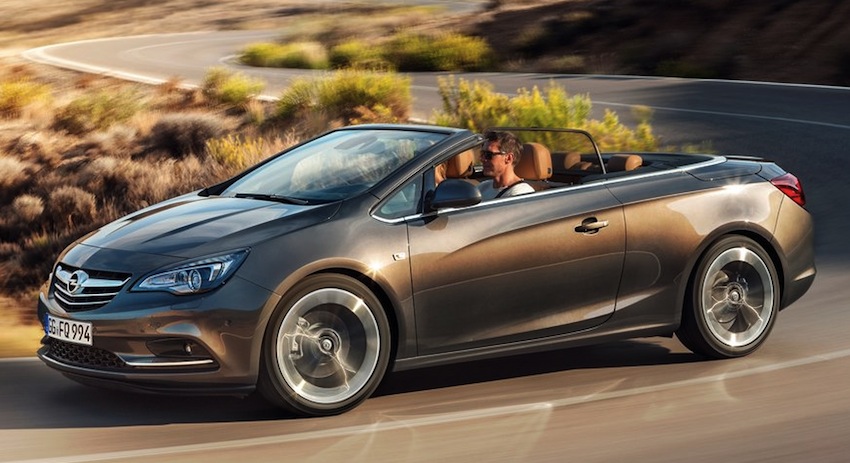 Buick apparently shared plans for its future lineup with AutomotiveNews.

In the latest report, Buick is said to be receiving their own rebadged version of the Opel Cascada convertible, in similar fashion to how the current Buick Regal is a rebadged and slightly reengineered version of the Opel Insiginia. The new Buick convertible could be due sometime at the beginning of 2016, sporting a different name. Power could be provided by a turbocharged 2.0L four-banger with at least 250bhp on tap. This is the same EcoTec III turbo four currently found in the Buick Verano and Regal Turbo.

The Verano itself is planned for a complete redesign in 2016 as a 2017 model, utilizing Opel’s next generation D2XX platform, the same one destined for the next-gen Opel Astra and Chevrolet Cruze. The same 2.0L turbo engine is said to be offered as well in addition to a new 1,5L turbo four as the base engine.

A new Regal is set for 2017 too as a 2018 model year and much like the current model, the new Regal will be a reworked version of the next-generation Opel Insignia on the brand’s new E2XX platform. Also using the same platform is a new LaCrosse, planned for the end of 2015 as a 2016 car.

The Encore should also be updated around the same time with an all-new redesign in 2018 while first hints of a US-bound Envision surface for sometime in the second half of 2015 as a 2016 model. Following that, the Enclave will also get completely redesigned for 2017 with less weight, a newly updated Lambda platform, smaller engines, and a nine-speed auto. 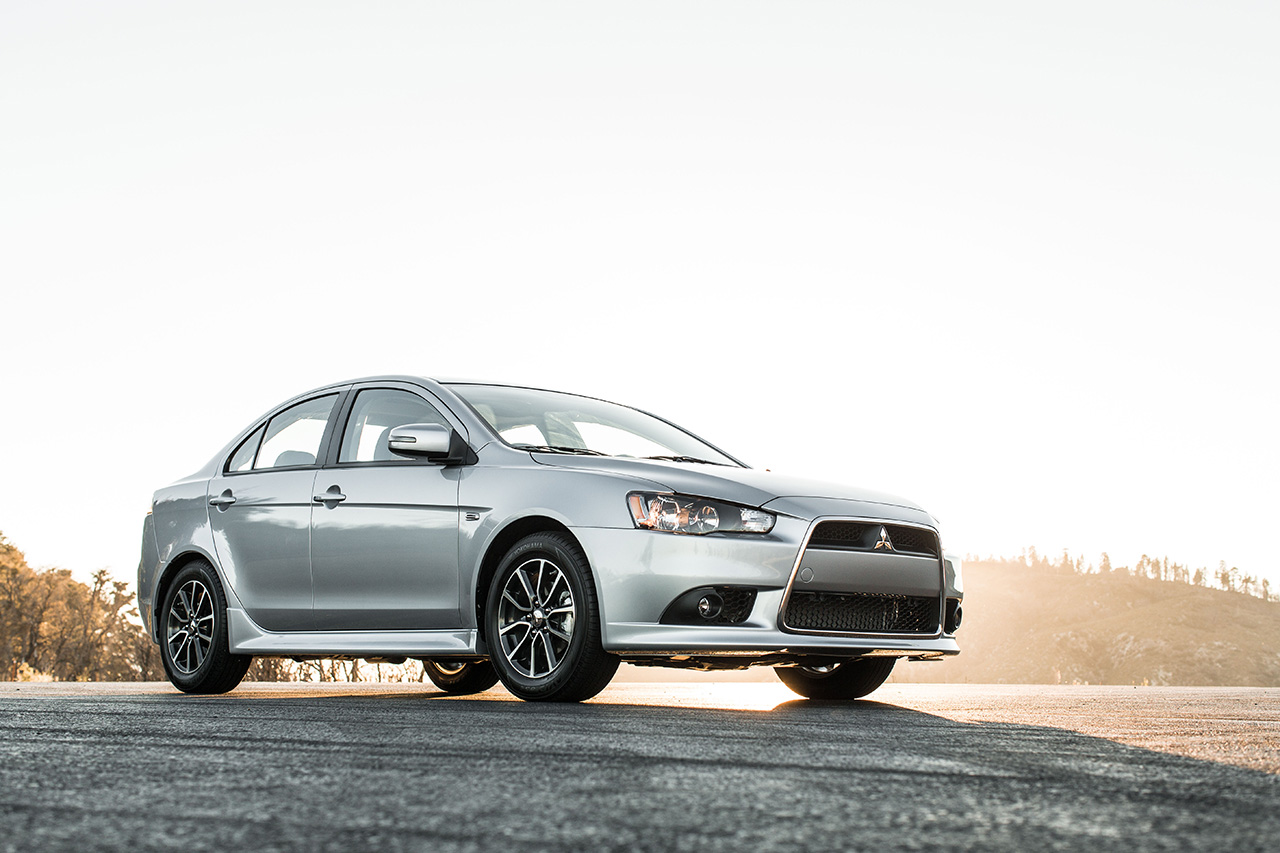 Report: Mitsubishi’s working on their next Lancer

June 9, 2015 Chris Chin Comments Off on Report: Mitsubishi’s working on their next Lancer