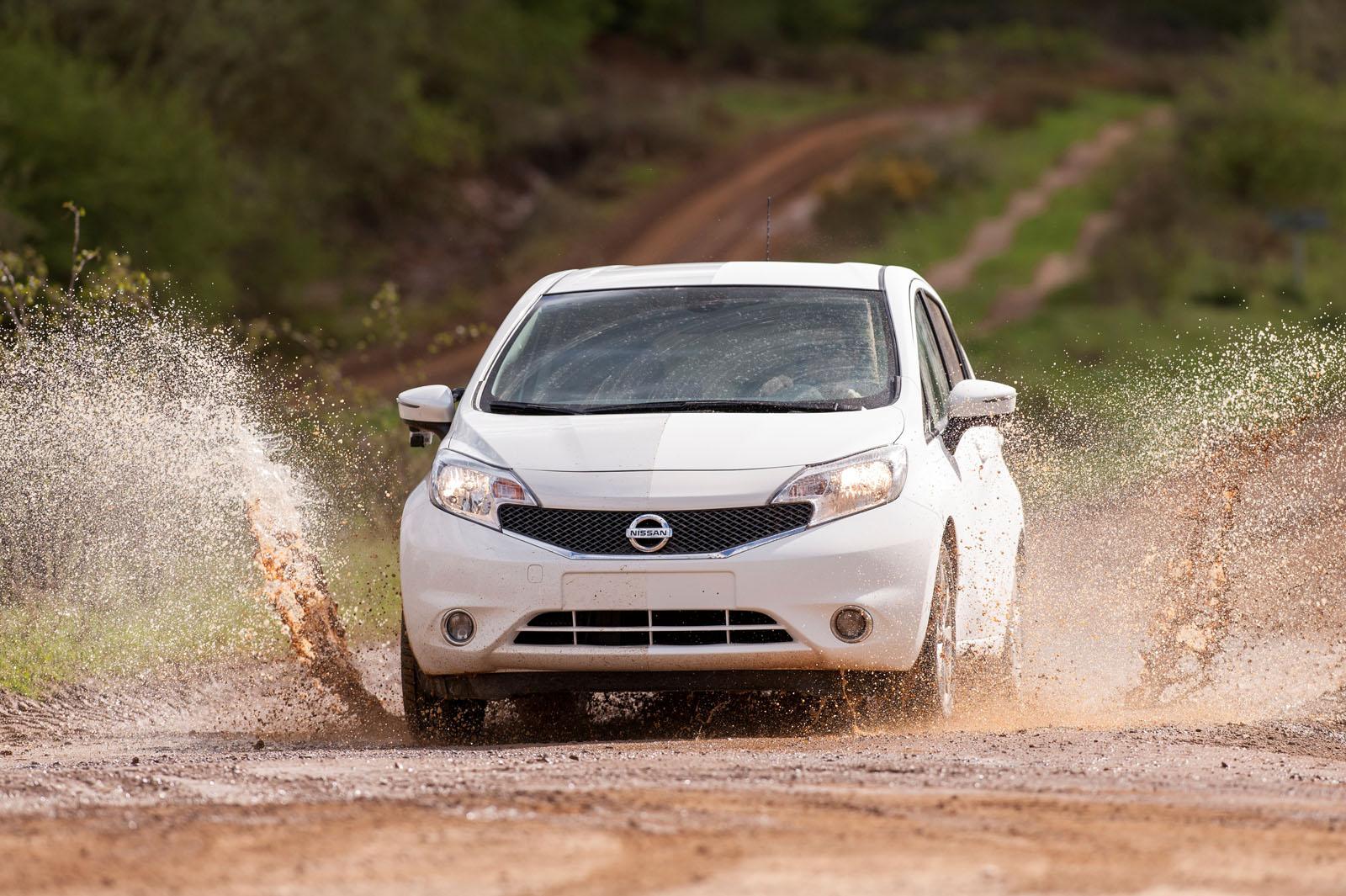 CVTs are often frowned upon by enthusiasts because of their uninspiring and unengaging mannerisms that make it seem like the engine loathes doing its job by forcing it to whine under acceleration. And then, there are those who tout CVTs for boosting fuel economy (yawn). Either way, Nissan is a brand who heavily uses the CVT and have led enthusiasts to favor them just slightly less. But in an effort to improve their function and behavior, AutomotiveNews reports that Nissan is in the process of creating a software update to make the transmission act more like a conventional automatic.

The upgrade will add D-Step Shift Logic to current and new vehicles, according to Steve Powers, Nissan’s senior manager for powertrain performance. The system will hold a ratio then shift in, to give drivers the impression of a traditional automatic. It’s an easy change because the current transmissions can simply make do with the software update. Older transmission are exempt however, because they require major changes to the transmission’s logic.

The upgrade is due for the 2015 Nissan Versa and Versa Note, along with the Sentra, the V6-powered Altima, Pathfinder, and Quest. Customers reportedly even expressed their feedback, claiming to be bothered by the fact that CVTs aren’t changing gears–well, that’s because they have no fixed gears (derp). This ultimately has affected Nissan’s customer satisfaction ratings because new buyers are unfamiliar with the new technology. 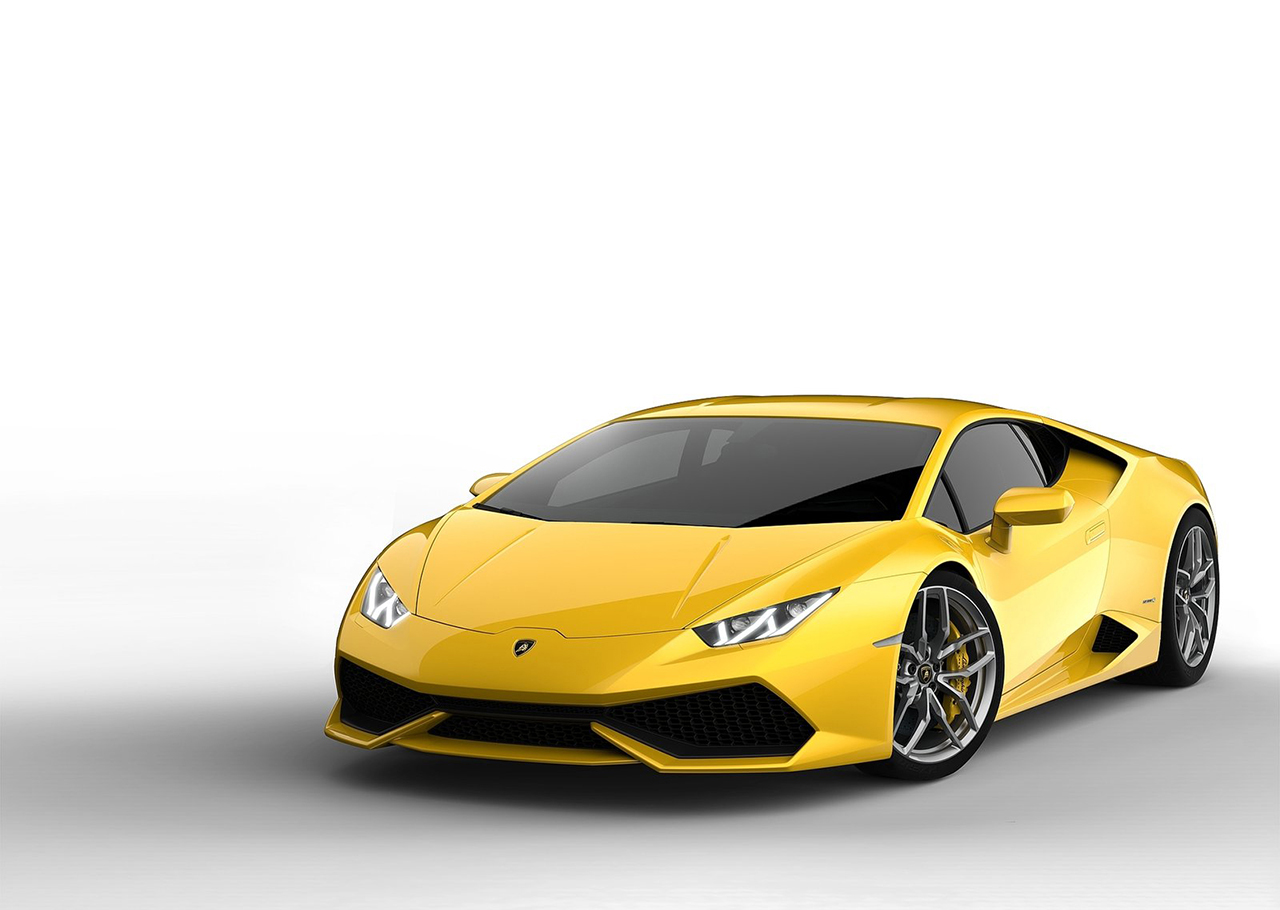 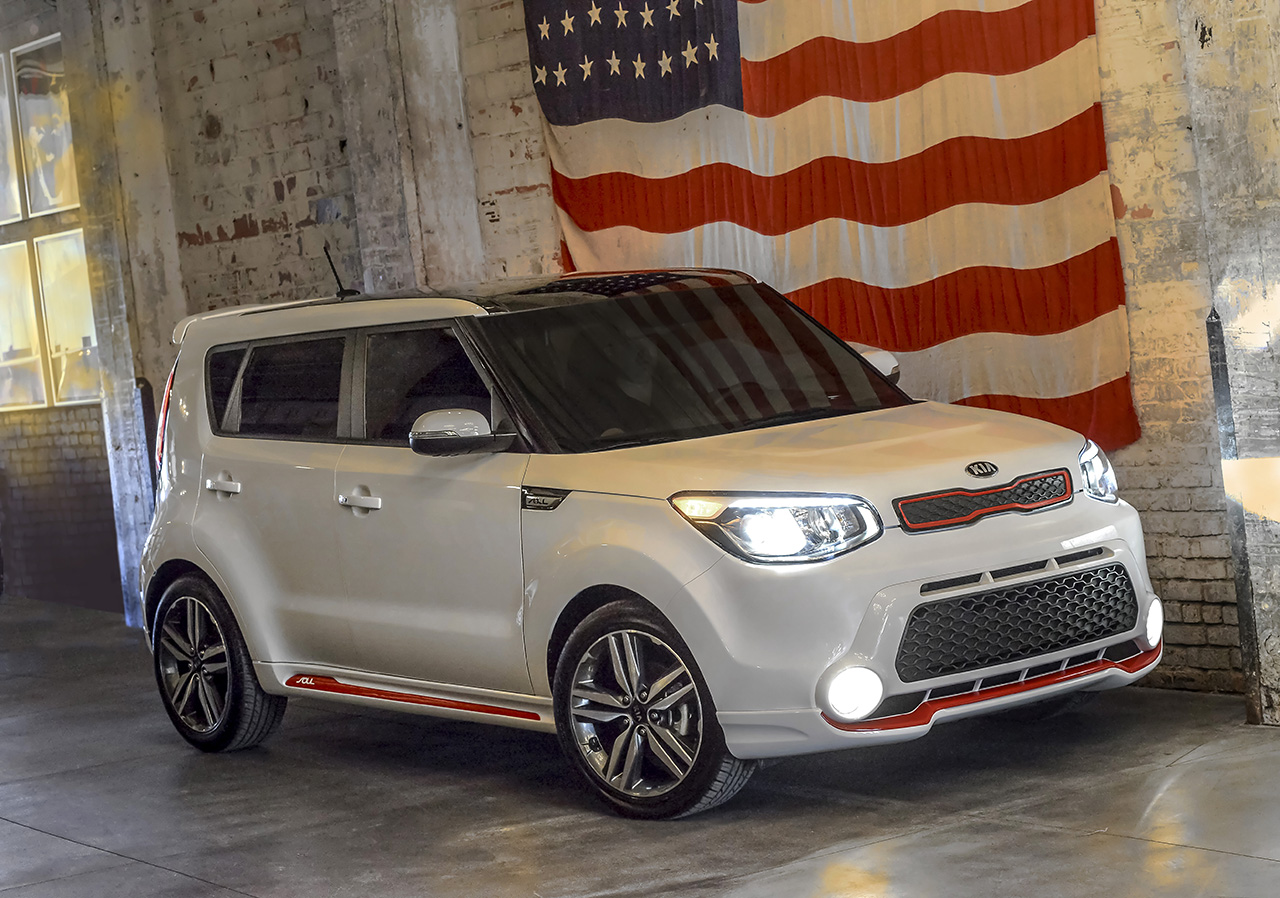