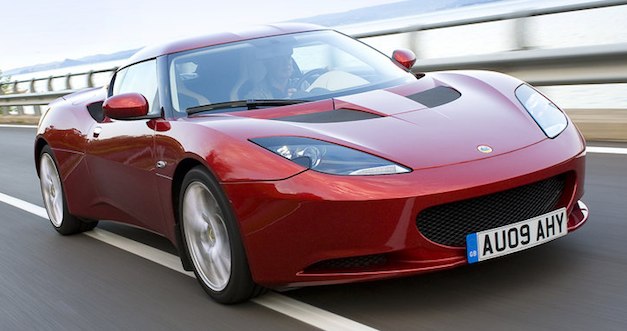 This is a rather uncommon recall, but Lotus has just filed one with the National Highway Traffic Administration over concerns with a faulty oil cooler hose.

The report says that the hose could separate from its end, spraying oil all over the tires and producing a self-inflicted oil-slick system, obviously contributing to a “a sudden loss of grip.” In the worst case scenario, the oil could spray on the engine and ignite.

All repairs will be fixed fore free and owners will be notified of affected cars.

Report Receipt Date: MAY 27, 2014
NHTSA Campaign Number: 14V280000
Component(s):
Potential Number of Units Affected: 860
Manufacturer: Lotus Cars USA, Inc.
SUMMARY:
Lotus Cars USA, Inc. (Lotus) is recalling certain model year 2008-2011 Elise and Exige vehicles manufactured from November 2007 to July 2011, and 2011 Evora vehicles manufactured September 2010 through September 2011. The oil cooler hose may detach from its fitting.
CONSEQUENCE:
A detached oil hose could spray oil on a tire, increasing the risk of a crash, or it could spray oil throughout the engine compartment, increasing the risk of a fire.
REMEDY:
Lotus will notify owners, and dealers will replace the oil cooler hose fittings on the Elise and Exige vehicles and will replace the oil cooler hose assemblies on the Evora vehicles, free of charge. The manufacturer has not yet provided a notification schedule. Owners may contact Lotus at 1-800-245-6887. Lotus’ number for this recall is 201401R (Elise/Exige), and 2014/02R (Evora). Note: This recall is an expansion of recalls 11V-510 and 13V-041.
NOTES:
Owners may also contact the National Highway Traffic Safety Administration Vehicle Safety Hotline at 1-888-327-4236 (TTY 1-800-424-9153), or go to www.safercar.gov. 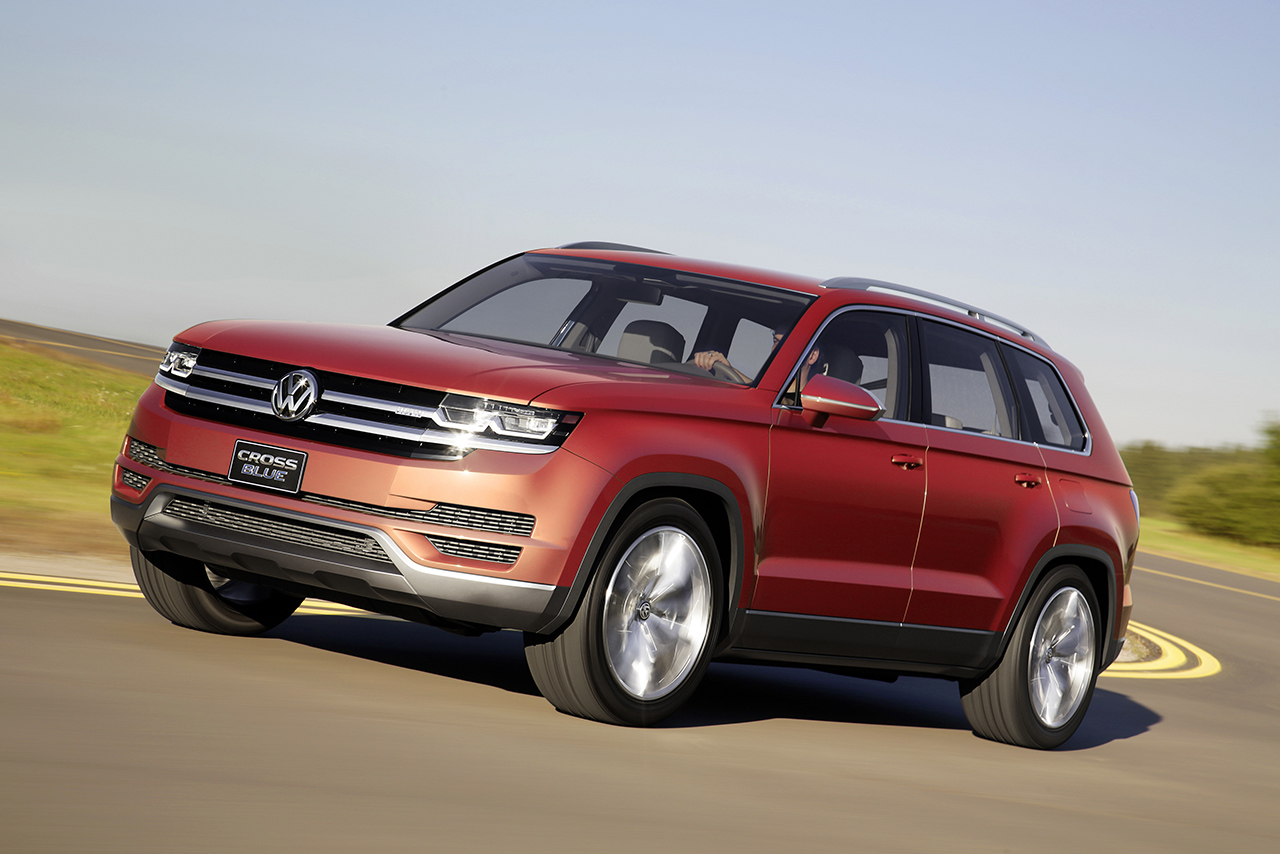