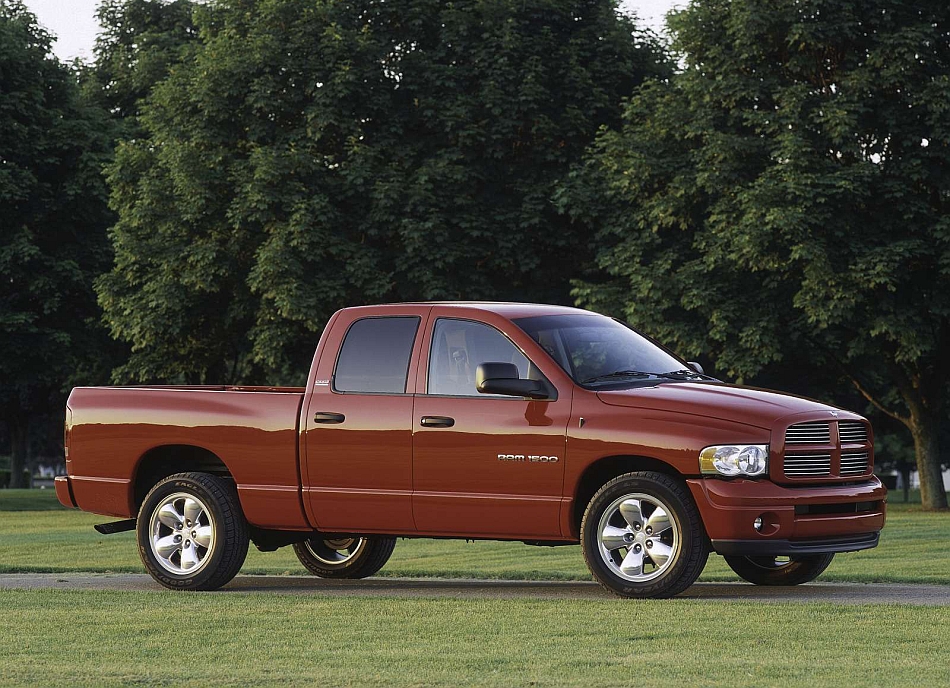 The National Highway Traffic Safety Administration confirmed to be investigating some 2005 Dodge Ram 1500 trucks over what appears to be rear differential failures.

A total of 15 customer complaints were filed, reporting that the trucks’ rear differentials locked up and/or that the truck’s driveshaft separated itself from the rear transaxle.

Half of those reports allege that the truck was traveling at speeds of at least 50 mph during their incidents, in which case, a locking differential and a separating driveshaft could invoke some serious problems. Consumers also reported that there was no warning, such as an odd noise, indicating a problem with the truck.

Dodge Ram CEO: DNA of the Ram brand will always have Dodge DNA in it

October 16, 2009 Omar Rana Comments Off on Dodge Ram CEO: DNA of the Ram brand will always have Dodge DNA in it