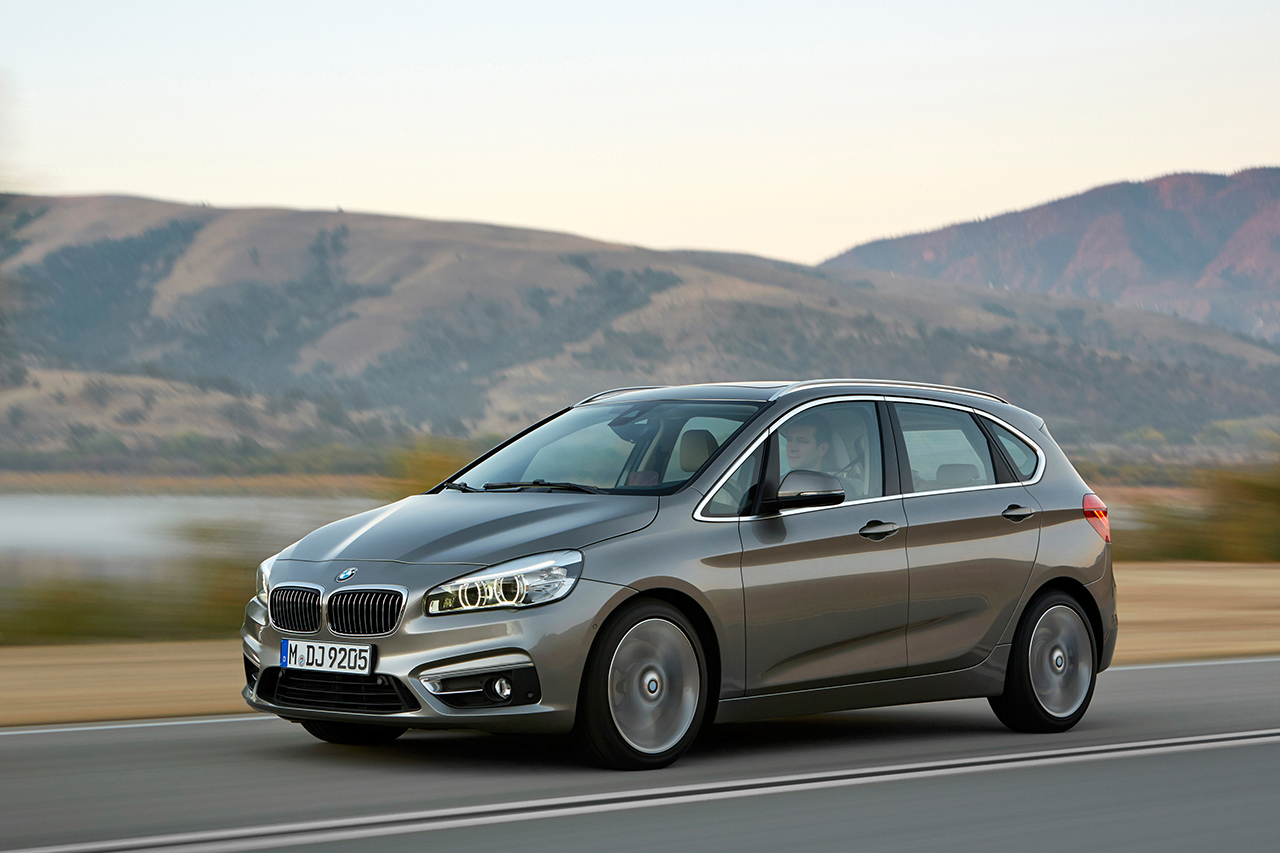 BMWs have been oozing out of non-German locations for years (South Africa, the US, and Brazil, for example), the latest incarnation of this new found manufacturing turf does not come as a shock. VW and Audi have found success with this country in the past as has GM and, well, quite a few other automakers. Here are the vital details of today’s exchange:

BMW has maintained a consistent, though quiet presence, doing about $1.6B in business with Mexican firms in FY2013 and sales are up this past year by 18% at 13,992. It’s a number to cough at, but it’s not likely to go down dramatically as BMW pushes the sales of cheaper products such as the 1er (starting at just over $28,000), the X1, the 2er; given that it’s Mexico, BMW does a reasonable business selling armored X5s as well. There is no word yet as to which cars may be produced in Mexico and for which markets.

Investment of roughly one billion US dollars

Start of production planned for 2019

Munich/Mexico City. The BMW Group will build a new plant in Mexico in close proximity to the city of San Luis Potosí in the state of the same name. This move is in line with the company’s clear strategic policy of ensuring globally-balanced growth.

“Mexico is an ideal location for the BMW Group and will be another important plant within our production network. We will invest one billion US dollars in the new production site over the next few years. Production is planned to start in 2019 and during that year, the workforce will reach around 1,500 people,” said Harald Krüger, member of the BMW AG Board of Management, responsible for Production.

Over the medium term, several thousand jobs will be created on the plant site and in the surrounding area. The company will announce which BMW models will be built at the San Luis Potosí location at a later date.

“This decision underscores our commitment to the NAFTA region. We have been building BMW cars at our US plant in Spartanburg for the past 20 years. With a planned annual capacity of 150,000 units for the new plant in Mexico, the BMW Group will be even better positioned to take advantage of the growth potential in the entire region,” Krüger said. “The Americas are among the most important growth markets for the BMW Group. We are continuing our strategy of ‘production follows the market’,” he continued.

The company made the announcement at the “Los Pinos” Official Residence of the President in Mexico City today. The ceremony was attended by Mexican President Enrique Peña Nieto, Mexican Secretary of Economy Ildefonso Guajardo Villarreal and the Governor of San Luis Potosí, Dr. Fernando Toranzo Fernández.

Mexico as a competitive manufacturing location within the NAFTA region

The large number of international free trade agreements – within the NAFTA area, with the European Union and the MERCOSUR member states, for example – was a decisive factor in the choice of location. Other crucial advantages were the highly-qualified local workforce, a solid network of established suppliers and the well-developed infrastructure. The BMW Group has maintained good relations with Mexican suppliers for many years and purchased products worth 1.6 billion US dollars locally last year.

The BMW Group already announced a further investment of one billion US dollars at its existing plant in Spartanburg, USA back in March of this year. This will increase that plant’s annual production capacity to up to 450,000 vehicles by the end of 2016 and make Spartanburg the largest plant in the BMW Group’s international production network.

A further 200 million US dollars will be invested to expand the joint venture carbon fiber plant in Moses Lake, Washington. This will triple local production capacity over the long term, making the Moses Lake plant the world’s largest carbon fiber manufacturing facility.

The BMW Group will invest a total of 2.2 billion US dollars in the NAFTA region in the period up to 2019.

In parallel, the BMW Group is currently building a plant in the state of Santa Catarina in Brazil. The start of production for the Brazilian plant is scheduled for later this year.

With plants in the US, Mexico and Brazil, the BMW Group will have extensive production capacity at key locations in North and South America. 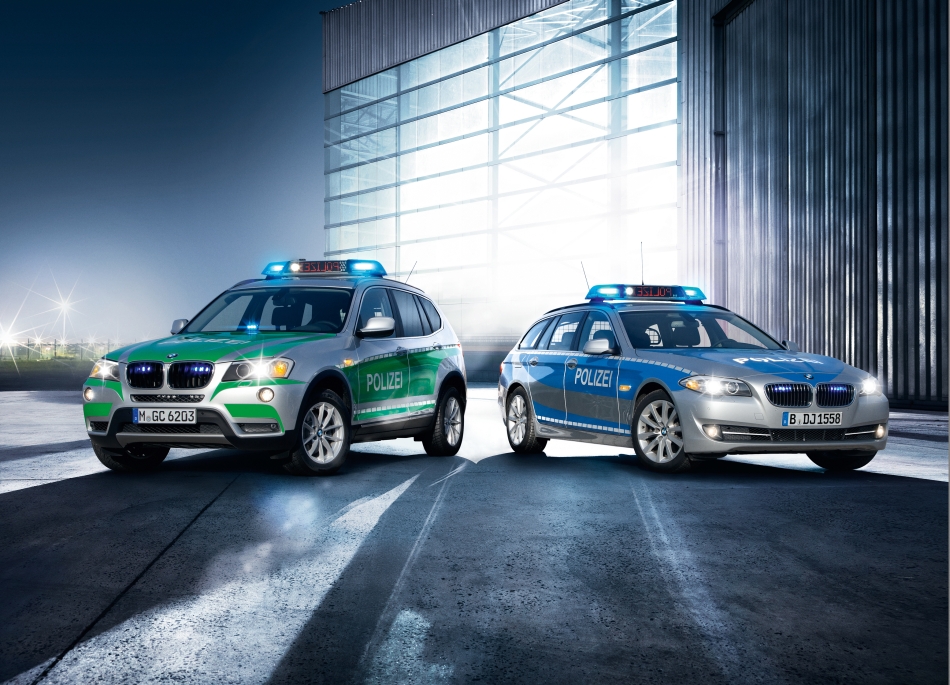 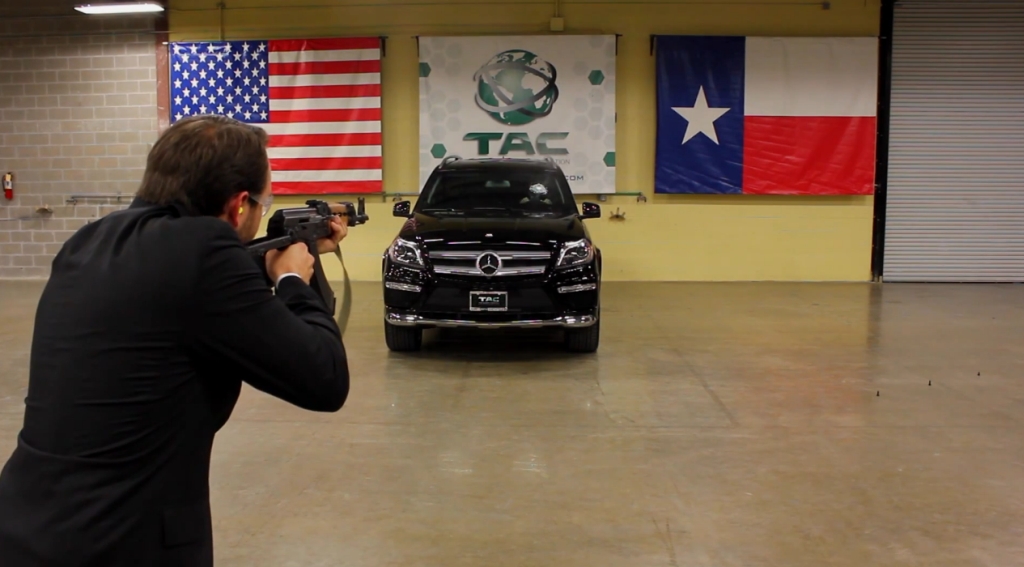 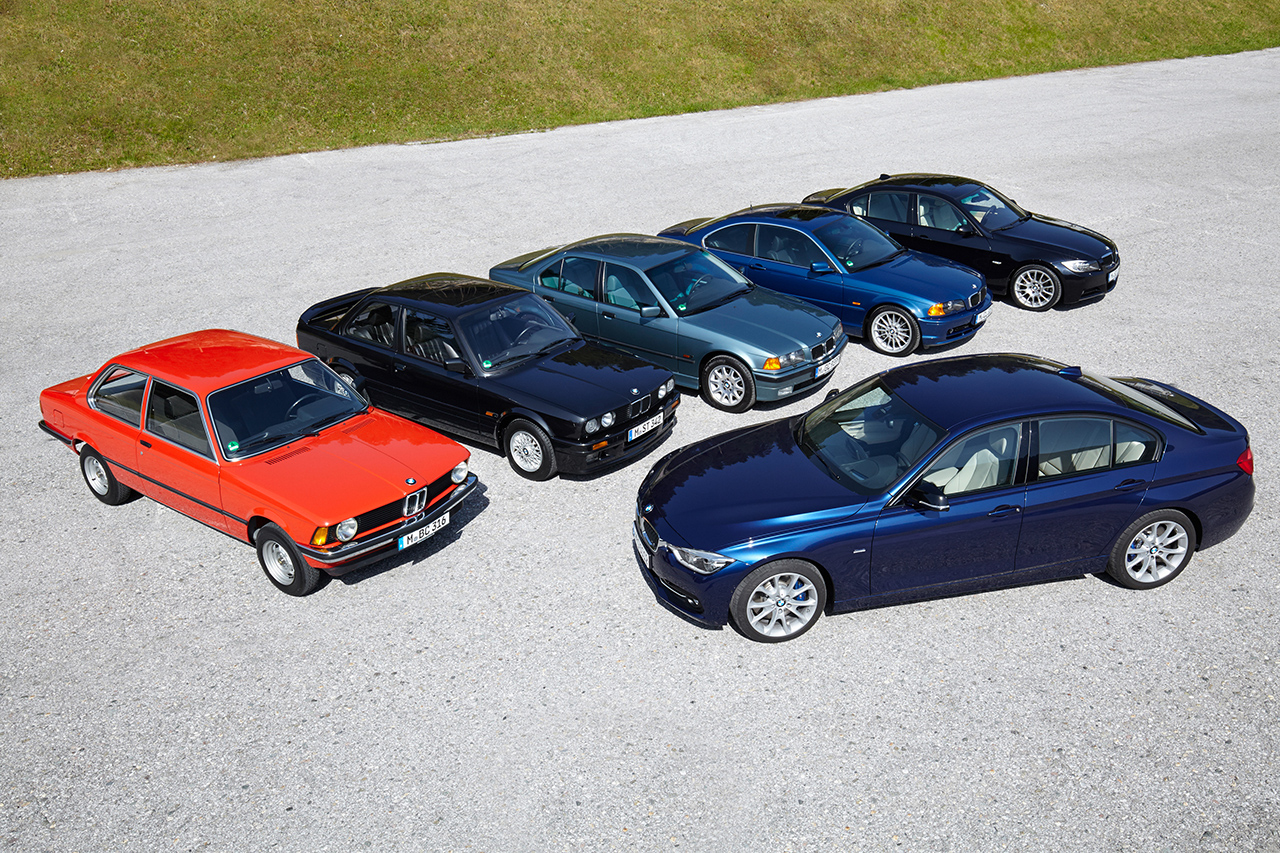