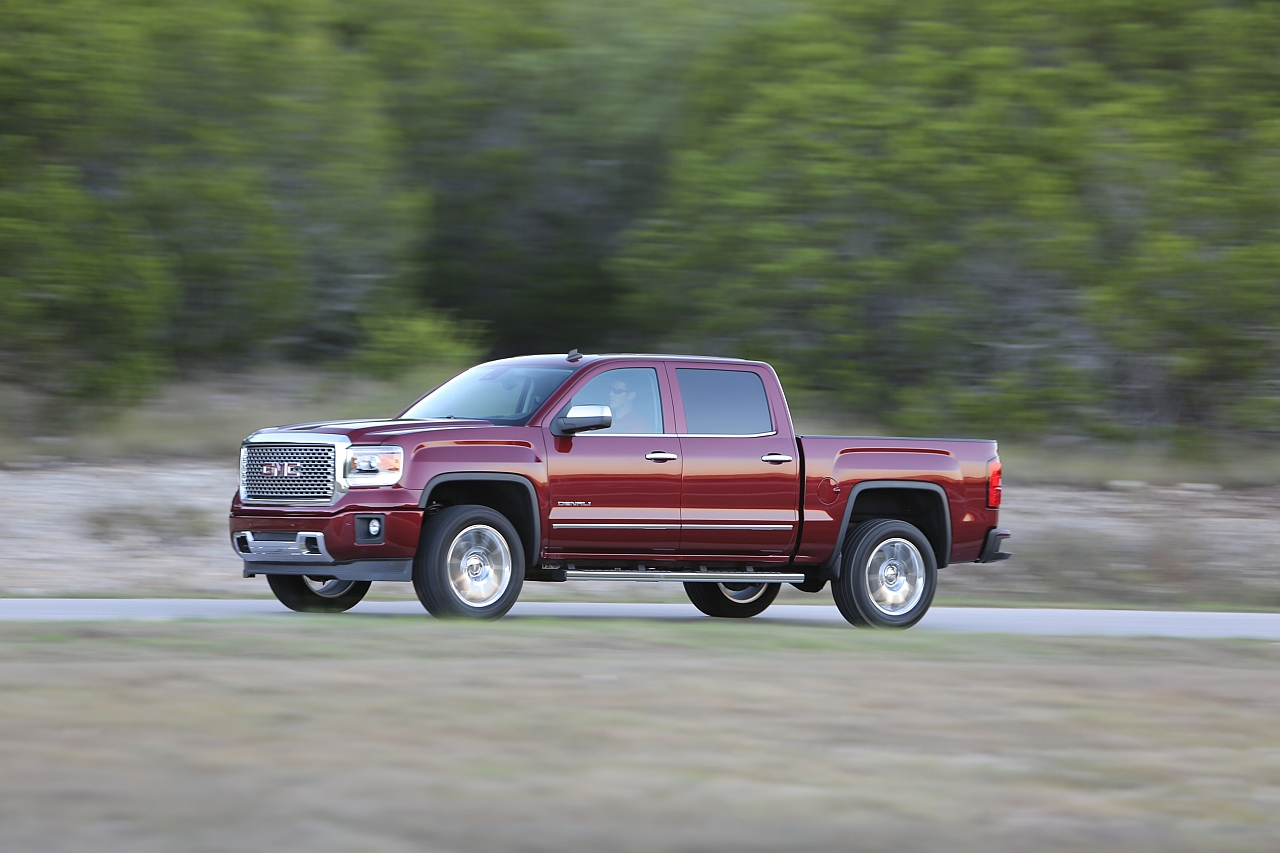 GMC announced some minor updates for its 2015 Sierra 1500 Denali, which most importantly, receives Magnetic Ride Control for better body control and ride quality.

DETROIT – Magnetic ride control is an all-new, exclusive feature on the 2015 GMC Sierra Denali, advancing its position as the most refined and technologically advanced truck on the market. It’s the first time the advanced, electronically controlled damping system has been offered on a full-size truck.

Magnetic ride control provides more precise body motion control that correlates with a more refined ride while maintaining payload and trailering capability. It is standard on all Sierra Denali half-ton models, whether equipped with the standard 5.3L V-8 (355 hp) or the available 6.2L V-8 (420 hp) – the segment’s most powerful engine.

“With magnetic ride control, the 2015 Sierra Denali delivers a smoother, more confident driving experience without sacrificing the capabilities customers expect from a GMC truck,” said Jeff Luke, executive chief engineer. “The responsiveness of the system makes this full-size truck feel and drive like a luxury vehicle – and one that’s more comfortable on long trips, especially when trailering.”

The third-generation magnetic ride control’s sensors “read” the road every millisecond, triggering damping changes in as little as five milliseconds in electronically controlled shock absorbers that replace conventional mechanical-valve shocks. They’re filled with a magneto-rheological fluid containing minute iron particles, and under the presence of a magnetic charge, the iron particles align to provide damping resistance. Changes in the magnetic charge alter the damping rate of the shocks almost instantly.

Denali-specific interior details include script on the bright door sills and embossed into the front seats, and real aluminum trim. The high-tech cabin also features an exclusive eight-inch-diagonal Customizable Driver Display that can show relevant settings, audio and navigation information in the instrument panel, as well as a Bose audio system, heated and cooled leather front bucket seats, a heated steering wheel, front and rear park assist and a power sliding rear window with defogger.

Enhanced connectivity and convenience for 2015 include a new Text Messaging Alerts feature for smartphone users with Bluetooth profile (M.A.P.), which reads incoming texts through the vehicle’s speakers, and Siri Eyes Free for iPhone iOS 6 and iOS 7 users. They’re voice-controlled to help keep phones safely stowed and hands on the wheel.

Also new is OnStar with 4G LTE and standard built-in Wi-Fi hotspot, providing a mobile hub for drivers and passengers to stay connected. The hotspot is on whenever the vehicle is on and comes with a three-month/3GB data trial.

The Sierra Denali is backed by GMC Pro Grade Protection, with two years of scheduled maintenance, a three-year/36,000-miles bumper-to-bumper warranty and a five-year/100,000-mile powertrain warranty.

A heritage of distinction
As GMC’s ultimate expression of its professional grade philosophy and the best of its capabilities, the Denali nameplate has become synonymous with performance, refinement and technology. It represents more than 20 percent of all GMC retail sales and is offered on Terrain, Acadia, Yukon and Sierra models.

All Denali models are distinguished on the exterior by a signature chrome grille and exclusive interior trim. They are also often technology leaders for GMC, with features such as magnetic ride control offered exclusively on Sierra Denali and Yukon Denali.

“Denali has earned a reputation for uncompromising refinement with capability after more than 15 years of premium vehicles that take truck and SUV ownership experiences to higher levels,” said Duncan Aldred, vice president of GMC Sales and Marketing. “It’s a symbol that embodies the finest of GMC’s engineering, technology and attention to detail.”

More than 675,000 Denali models have been sold since the introduction of the 1999 Yukon Denali. In fact, Denali models alone outsell the entire product lines of some premium auto brands such as Land Rover, Jaguar and Porsche. 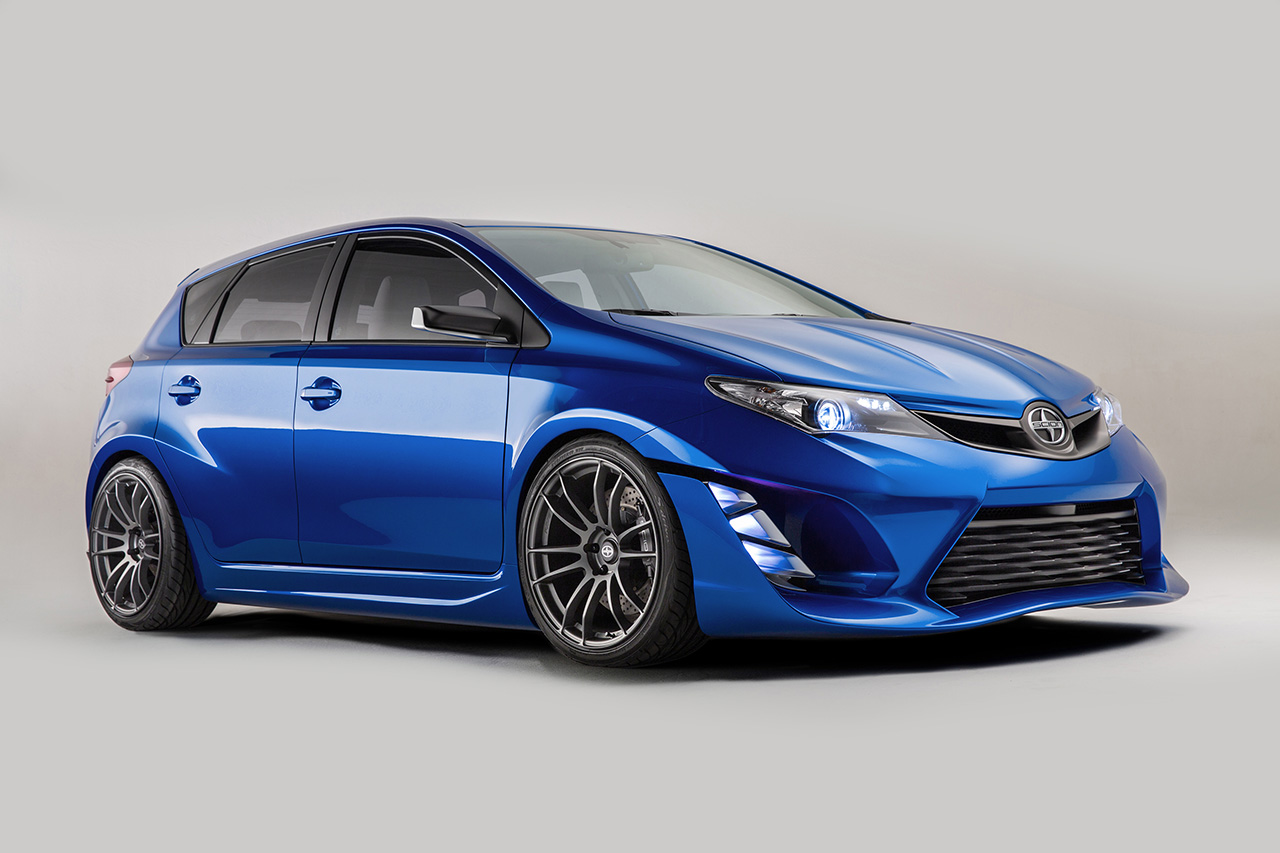 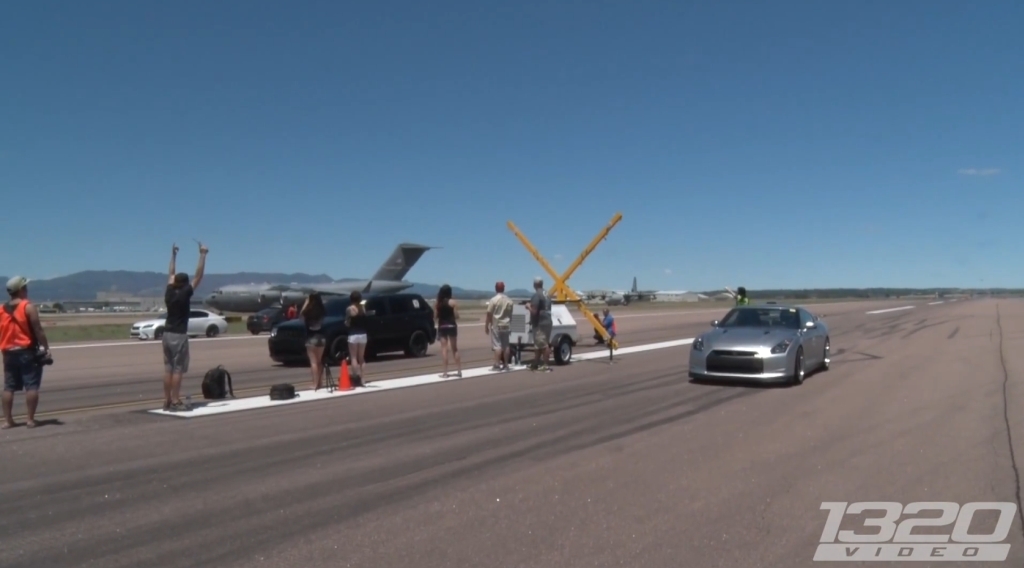