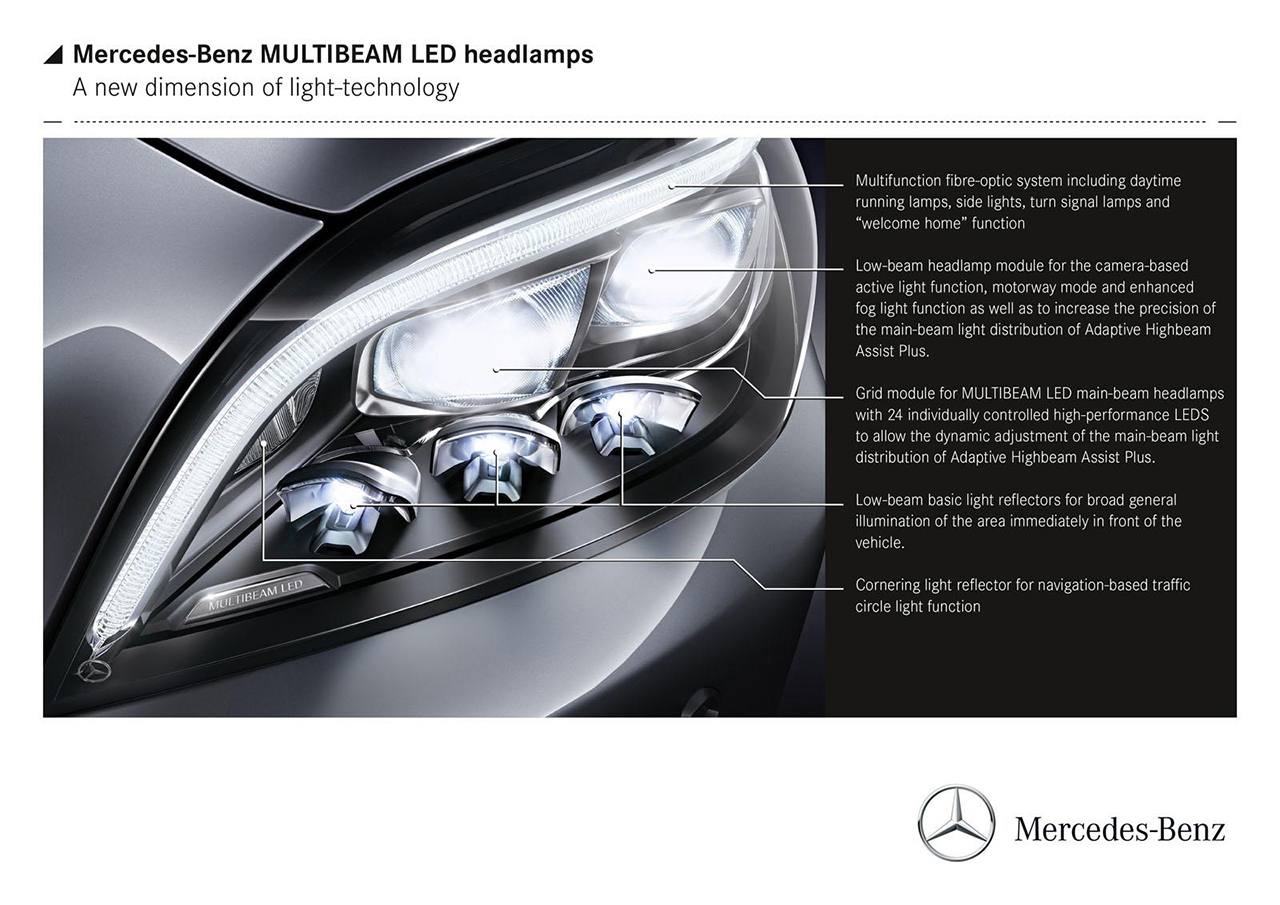 In a follow up inquiry completed by AutoBlog, following the web debut of the updated 2015 Mercedes-Benz CLS, word is that the new LED headlight technology showcased on the new model will be withheld for US-bound models.

This is apparently due to issues with conforming to US safety regulations regarding headlight beams and functions, which is the same issue that Audi ran into with the 2015 A8 and its Matrix LED headlights. That’s a shame, because Mercedes-Benz’s new setup in the CLS is pretty trick and fly, consisting of a total of 24 smaller LEDs, which can be individually adjusted on their own to adapt to specific situations. Additionally, the computer processes various parameters of data nearly 100 times per second.

The result is an active headlight system that avoids blinding other drivers while adapting to curves and bends more intelligently ever than before.

Either way, we too hope that Mercedes and Audi will join forces to change the slow and aching bureaucratic process to allow these new LED light systems. 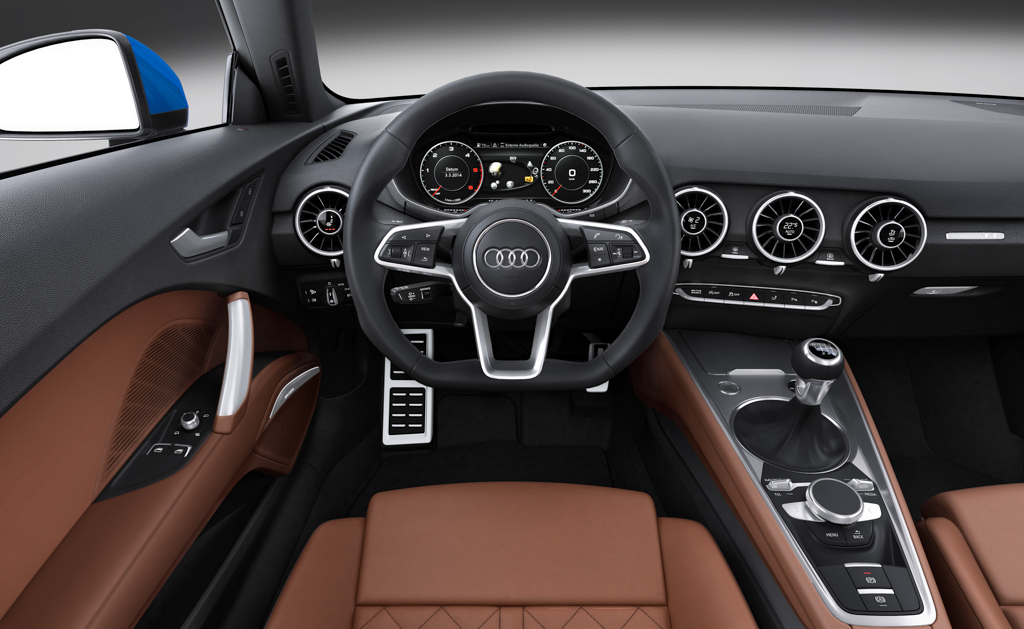 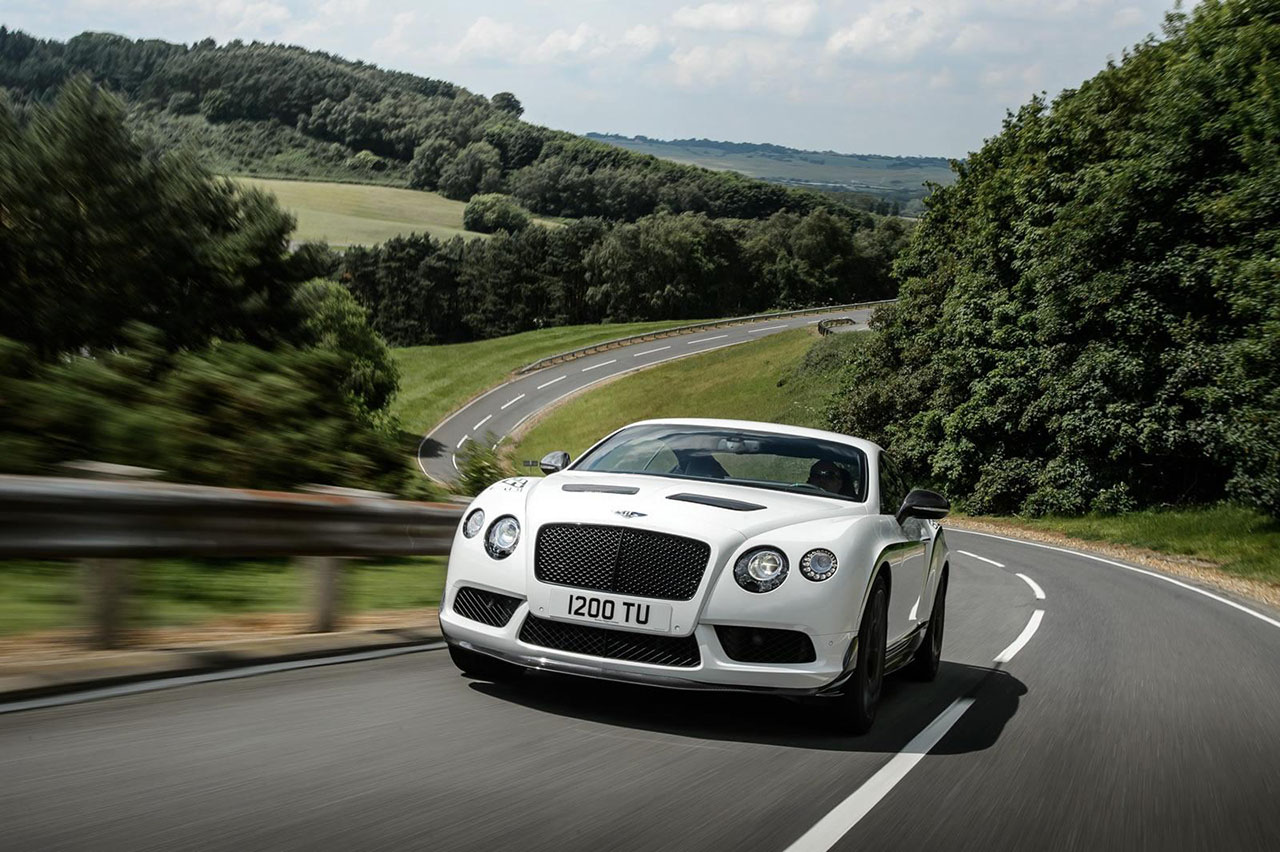 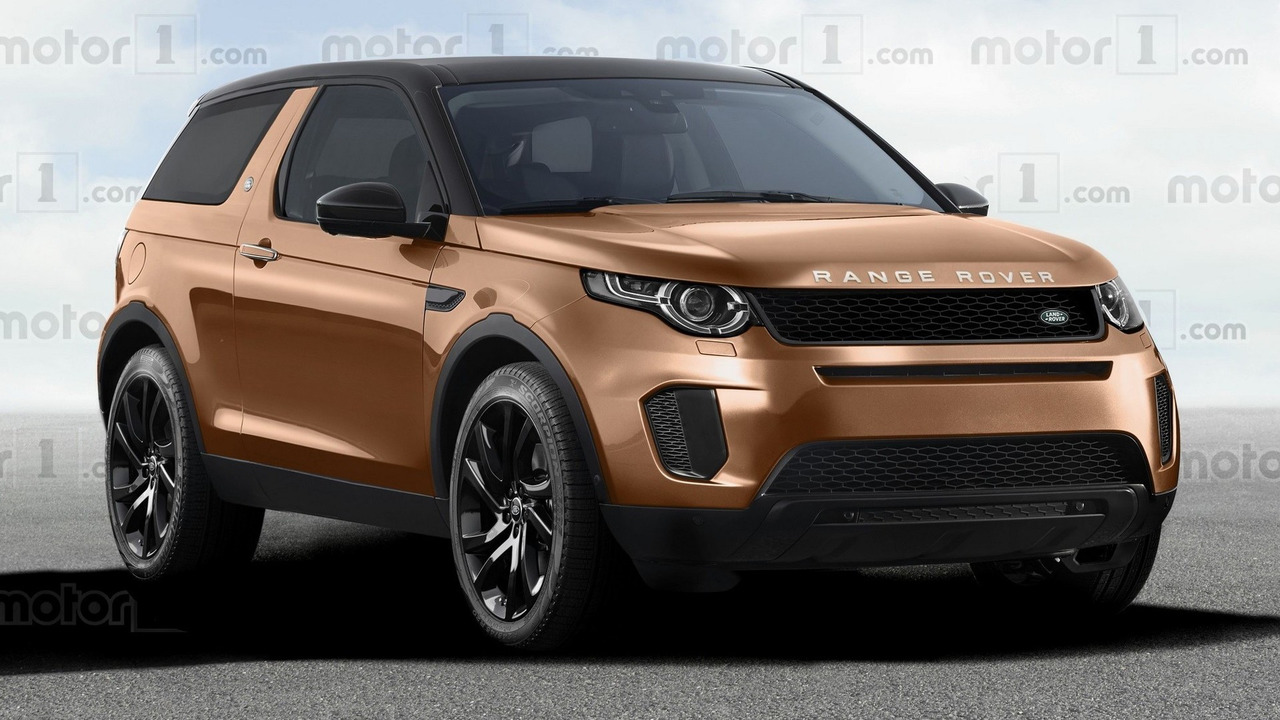