This year really isn’t working out for General Motors as Detroit’s top brass just issued a new recall for an additional 3.5 million cars, bringing up the tally to a grand total of 20 million so far this year. Yowza!

The affected cars were built between 2000 and 2014 and sold in the US, Canada, and Mexico. It is ignition related and the issue lies with the concern over being knocked out of the run position if there’s extra weight on the key or there’s a “jarring” event, like the casual knee knock.

Additionally, on a separate issue, 2013-2014 Cadillac ATS and 2014 CTS models were recalled over a fault with the shift cable, which can snap and leave owners stranded by inhibiting the function of the shifter. 68,887 cars are affected out of the 3.5 million total.

Next, all-new heavy-duty Chevrolet and GMC pickups were recalled over potential power steering hose clamp failure, which could leave drivers without power steering or brakes. 57,192 trucks are affected.

17,000 Cadillac CTS sedans with all-wheel drive from 2011 are prone to gasket leakage, which could cause the rollover airbags to deploy randomly.

The new Corvette Stingray was also part of the recall, with just 700 models needing work with the competition seats and the side airbag.

And lastly, 184 GMC Sierra and Chevrolet Silverado trucks from 2014 to 2015 are being recalled, specifically ones with vinyl floors. The floor mats can slide under the drivers feet and can cause safety issues.

GM Will Rework or Replace Keys on 3.16 Million U.S. Cars

DETROIT – General Motors will rework or replace the ignition keys on about 3.16 million 2000 to 2014 model year cars in the U.S. because the ignition switch may inadvertently move out of the “run” position if the key is carrying extra weight and experiences some jarring event.

The use of a key with a hole, rather than a slotted key, addresses the concern of unintended key rotation due to a jarring road event, such as striking a pothole or crossing railroad tracks.

Only one of the models included in the U.S. recall of 3,160,725 cars is still in production – the previous generation Chevrolet Impala, which is sold to daily rental fleets as the Impala Limited. The total North America population – U.S., Canada, Mexico and exports – is 3,360,555.

The safety recall follows a review of ignition issues following the recall in February of 2.6 million Chevrolet Cobalts and other small cars. GM is aware of eight crashes and six injuries related to this recall.

The cars being recalled are the:

In these vehicles, the ignition switch may be unable to handle extra weight hanging on a slotted key. GM will add an insert to the ignition keys of the recalled vehicles to close the slot and leave a 4×6-millimeter hole through which the key ring could be attached. In vehicles where the key cover has been worn, new keys with holes instead of slots will be provided free of charge.

Rework of the keys – adding key inserts – at GM dealerships is expected to begin in the next few weeks. Until the rework or replacement is completed, owners of the recalled cars are urged to remove additional weight from their key chains and drive with only the ignition key.

In addition to the ignition key recall, GM also announced U.S. recalls for 165,770 vehicles in these five actions:

16,932 model year 2011 Cadillac CTS sedans with AWD. On some vehicles, a gasket leak where the constant velocity joint meets the rear propeller shaft may cause the rear propeller shaft to separate or become loose, making contact with the vehicle floor above and causing the rollover sensor to deploy the roof rail air bags. GM is aware of 15 unintended deployments, but injury data is unclear.

712 model year 2014 Chevrolet Corvettes with optional Competition Sport Seats, because an unbelted child and door trim may block the passenger seat side air bag vent in a deployment. Dealers will replace the current air bag with a redesigned version. GM is unaware of any crashes or injuries related to this condition, but advises customers to not allow small children in the front seat until the vehicle is serviced.

184 model year 2014-15 Chevrolet Silverado and GMC Sierra full-size pickups with vinyl floors and accessory all-weather floor mats purchased new with the vehicle. The mats can slip under the driver’s feet because the vinyl floors have no attachments to secure them in place. Customers are advised take the floor mats to their dealer for a full refund. GM is unaware of any crashes or injuries related to the mats.

GM expects to take a charge of up to approximately $700 million in the second quarter for the cost of recall-related repairs announced in the quarter. This amount includes a previously disclosed $400 million charge for recalls announced May 15 and May 20.

General Motors Co. (NYSE:GM, TSX: GMM) and its partners produce vehicles in 30 countries, and the company has leadership positions in the world’s largest and fastest-growing automotive markets. GM, its subsidiaries and joint venture entities sell vehicles under the Chevrolet, Cadillac, Baojun, Buick, GMC, Holden, Jiefang, Opel, Vauxhall and Wuling brands. More information on the company and its subsidiaries, including OnStar, a global leader in vehicle safety, security and information services, can be found at http://www.gm.com 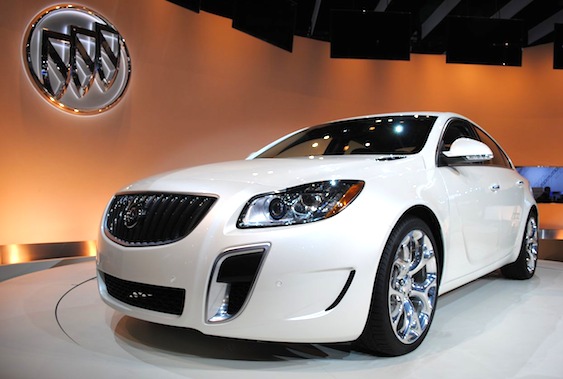 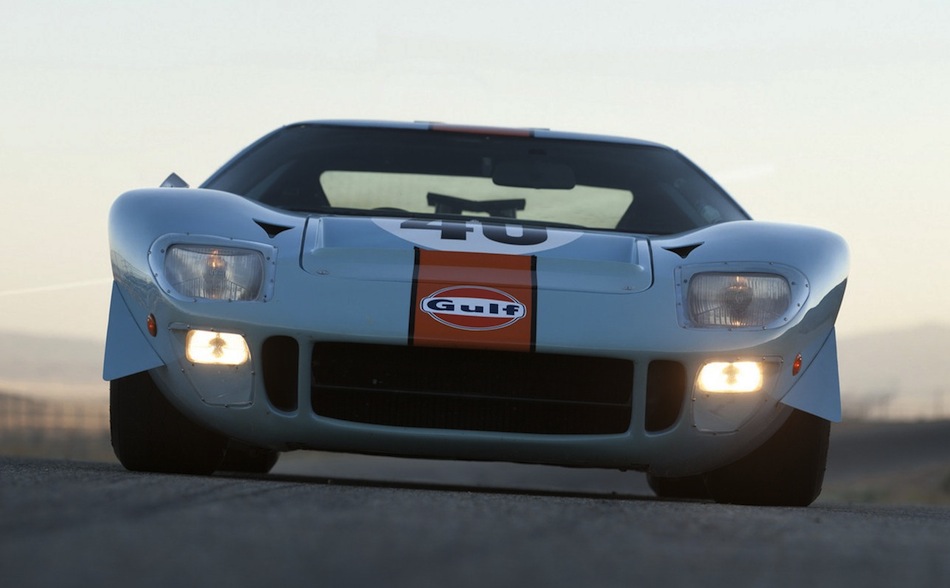 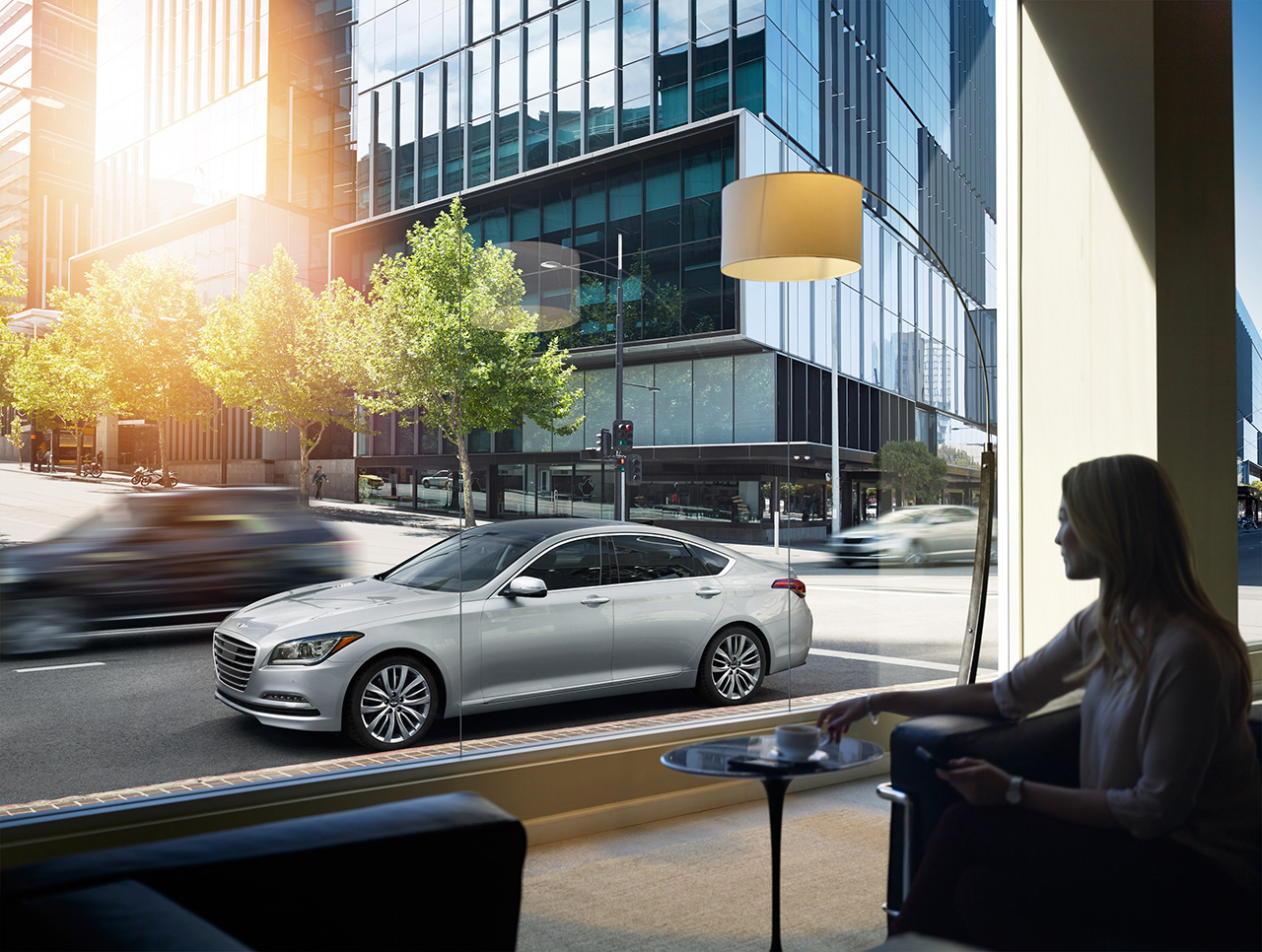