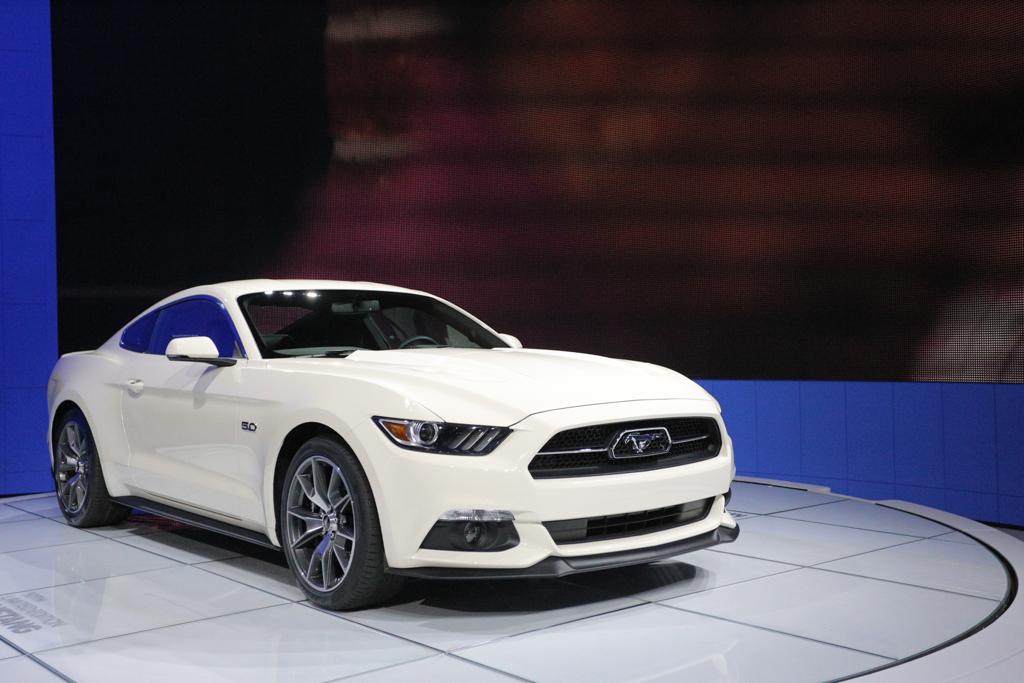 Tuning firm Steeda recently released a report suggesting that the all-new 2015 Ford Mustang received a hefty weight hike by 300lbs, though the accuracy of this claim has been put into question by not only fans, but by journalists too.

So far, Ford has not released the official dimensional figures of the Mustang, though this has led some to believe they’re saving the information over fears of the weight hike reigning true, or that Ford has a surprise by disproving these claims of the extra 300lbs.

Though the reason for Steeda’s claims is due to the new Mustang employing the use of a completely-redesigned rear-suspension–an independent setup versus the archaic solid-rear axle. And by general rule, independent rear-suspension designs tend to weigh more because they use more components and are much more complicated. Additionally, Steeda has experience retrofitting IRS-systems to older Mustangs and the general observation has been an increase in weight. Putting two-and-two together, Steeda may have a point. But the trade-offs of the benefits outweigh the drawbacks by two-fold in the handling and ride department.

Either way, we won’t know until Ford releases the figures themselves. A weight increase is nothing to be proud of in almost every case and if it holds to be true, fans and journalists alike will be rather upset, especially considering the industry’s push for lighter vehicles. Let us know what you think in the comment section. 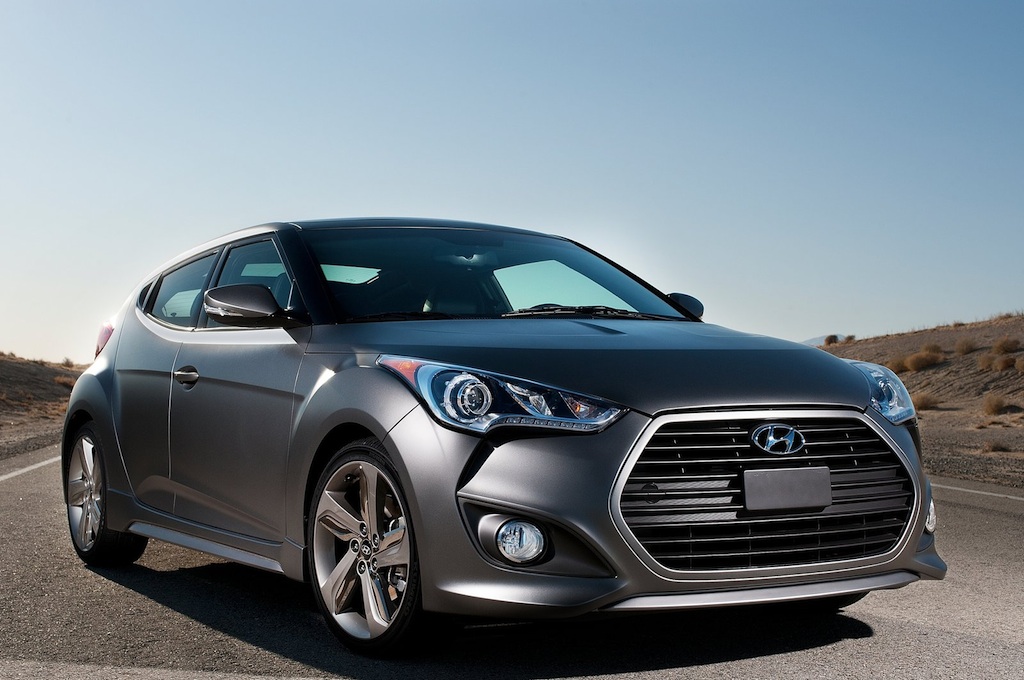 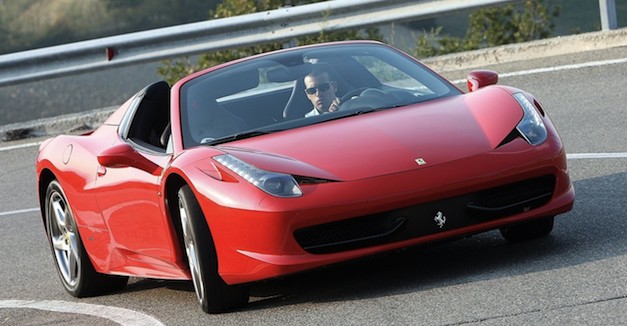 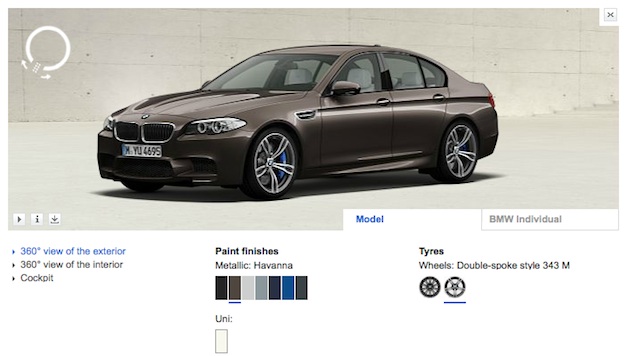