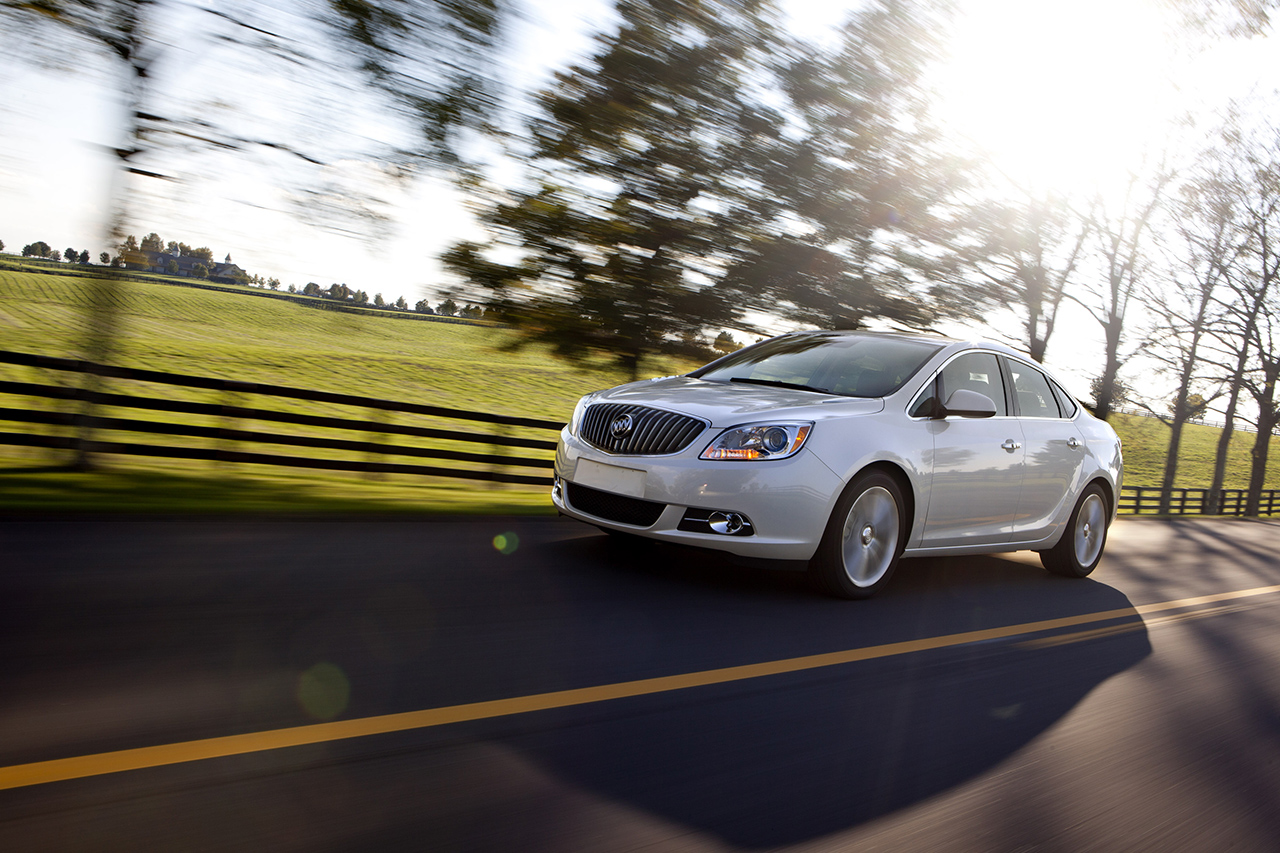 Otherwise, mechanically, the Buick Verano remains unchanged, receiving power from a 2.4L EcoTec four-banger good for 180hp and 171 lb-ft of torque. A more powerful 2.0L turbocharged EcoTec four is also available with 250hp and 260 lb-ft of torque. Both engines receive a six-speed automatic while the optional manual seems to have been dropped.

Buick Verano is distinguished by thoughtful design, meticulous attention to detail, sculpted Buick brand cues and advanced interior acoustics, including Buick’s trademark QuietTuning – a combination that is winning over a new generation of customers.

It delivers a premium level of equipment for the segment, such as a standard rearview camera, available heated steering wheel and soft-touch interior surfaces with world-class fit and finish. Those attributes have been recognized through awards and accolades such as Kelly Blue Book’s 2014 5-Year Cost to Own Award (entry-level luxury car segment), and it was named a Consumer Guide Best Buy for 2014.

For 2015, OnStar with 4G LTE and standard built-in Wi-Fi hotspot enhances Verano’s connectivity, providing a mobile hub for drivers and passengers to stay connected. The hotspot is on whenever the car is on and comes with a three-month/three-gigabyte data trial.

The 2015 Verano is available in four models: the generously equipped Verano (1SD) and Convenience (1SG), along with Leather (1SL) and Verano Turbo (1ST). Starting with the Convenience group, side blind zone alert and rear cross-traffic alert crash-avoidance technologies are standard safety features, with forward collision alert and lane departure warning, enhancing the roster of crash-avoidance technologies.

A new exterior color is offered for 2015: Dark Sapphire Blue Metallic; and a new appearance package is available for all models except the Turbo. It includes a rear spoiler and a silver/bright chrome grille.

Design and exterior features
Verano sports the Buick design cues pioneered on the Enclave and carried through on Buick’s other sedans. An arching roofline connects a steeply raked windshield and fast-sloping rear pillars to give the car a sporty and elegant profile.

Strokes of chrome accent the car, along with signature features such as a black chrome waterfall grille and portholes. Blue translucent rings around the projector beam headlamp and chrome exhaust tip (dual exhaust outlets on 1ST) add to the sophistication and attention to detail. Heated outside mirrors are standard on 1SG, 1SL and 1ST and activate automatically with the remote starting feature at temperatures below 45 degrees F (7 C).

Push-button engine start
Dual-zone automatic climate control is standard
Heated, leather-wrapped steering wheel
Six-way power driver’s seat
Heated and leather-appointed seating – including heated cloth seats standard on 1SG
Available comfort package for 1SD includes power driver’s seat and heated front seats
Electronic parking brake
Console armrest that slides and locks
Power windows with driver’s express up/down and express down in the rear (1SL and 1ST models are equipped with a front passenger express-up feature)
Steering wheel radio controls
Heated outside rearview mirrors and self-dimming inside rearview mirrors
Uplevel front and rear reading lamps.
Buick’s exclusive QuietTuning is designed to block or absorb sound and dampen or eliminate vibrations. It is included in every facet of the Verano’s architecture to make it the quietest compact sedan on the road and quieter than many midsize and full-size cars.

IntelliLink and OnStar with 4G LTE
Verano’s IntelliLink system is standard on all models and gives customers the best of both worlds when it comes to infotainment. It provides easy, intuitive operation of basic functions, yet it is also highly customizable and capable of linking up to 10 devices such as smartphones, SD cards and MP3 players, giving users more ways of staying connected.

In addition to icons covering everything from navigation to phone to music apps such as Pandora, IntelliLink is designed to accommodate new features and enhancements and be highly customizable. Its seven-inch-diagonal screen also serves as the display for the standard rearview camera system and available navigation system, as well as the controller for Verano’s audio system.

Complementing IntelliLink to enhance Verano’s connectivity is new OnStar with 4G LTE and standard built-in Wi-Fi hotspot. It provides a mobile hub for drivers and passengers to stay connected. The hotspot is on whenever the vehicle is on and comes with a three-month/three-gigabyte data trial, after which the customer can purchase additional data.

4G LTE is the most current and fastest mobile data network – 10 times faster than 3G and 100 times faster than the previous generation of OnStar hardware. And with OnStar, it also offers stronger, broader coverage than smartphones on the same network and it’s easy to use: If the vehicle is on, the connection is on.

At the time of purchase, six months OnStar Directions and Connections includes all of OnStar’s advisor-based safety and security features, including Automatic Crash Response and Stolen Vehicle Assistance, as well as Turn-by-Turn navigation.

Five years of OnStar Basic Plan includes RemoteLink Key Fob Services, allowing owners to remotely start and lock/unlock a car, and activate the horn and lights from anywhere with a data connection. It also includes OnStar Vehicle Diagnostics which runs monthly checks of a vehicle’s engine, transmission, anti-lock brakes and more, and Dealer Maintenance Notification, which sends a diagnostic report directly to a preferred dealer to simplify service scheduling.

Powertrains and performance
Verano is equipped with a choice of two four-cylinder engines: a standard Ecotec 2.4L and an available Ecotec 2.0L turbo.

The Ecotec 2.0L turbo delivers 250 horsepower (187 kW) and 260 lb-ft of torque (353 Nm), providing on-demand power comparable to a V-6, but with the efficiency of a four-cylinder – and tuned to deliver unique performance, efficiency and quietness. Its development applied the best practices of technical centers in Europe and North America.

The Verano Turbo’s performance is matched with efficiency. It achieves EPA-estimated fuel economy of 21 city and 30 highway.

The Ecotec 2.4L is designed with features that reduce noise and improve its durability. Each piston has its own directed jet that sprays oil toward its skirt, coating its underside and the cylinder wall with an additional layer of lubricant. The extra lubrication cools the pistons, reducing friction and operational noise.

A fuel-saving, six-speed automatic transmission with Driver Shift Control is matched with each engine.

A technically advanced Watts Z-link design helps center the rear axle during cornering, which helps keep the Verano’s handling responses symmetrical on both left-hand and right-hand turns. The linkage’s capability to center the axle during cornering delivers a more-balanced driving experience because the rear suspension better follows the lead of the front suspension.

Verano also is equipped with GM’s enhanced smart pedal brake override technology, which helps prevent unintended acceleration by reducing engine power when the brake and accelerator are depressed at the same time.

Side blind zone alert and rear cross-traffic alert (standard on 1SG, 1SL and 1ST) helps avoid collisions by using radar to monitor areas the driver may not be able to see and provide alerts. Forward collision alert and lane departure warning use cameras to detect possible crash situations and alert the driver.

A rearview camera system is standard, with the display in the IntelliLink seven-inch color screen. Verano’s other primary safety, crash-avoidance and post-crash features include: 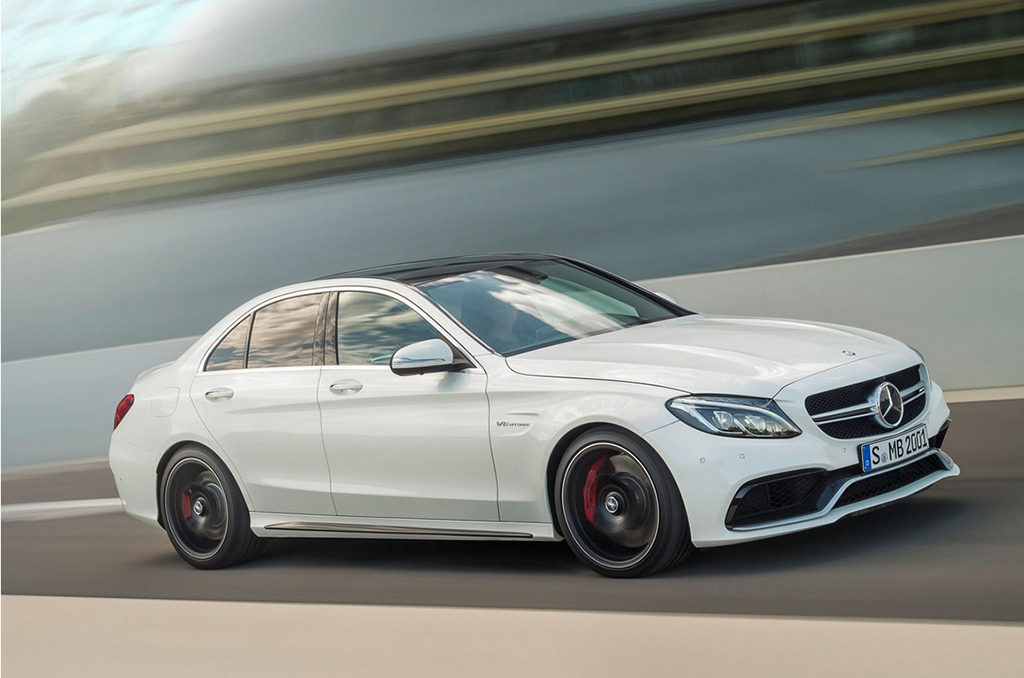 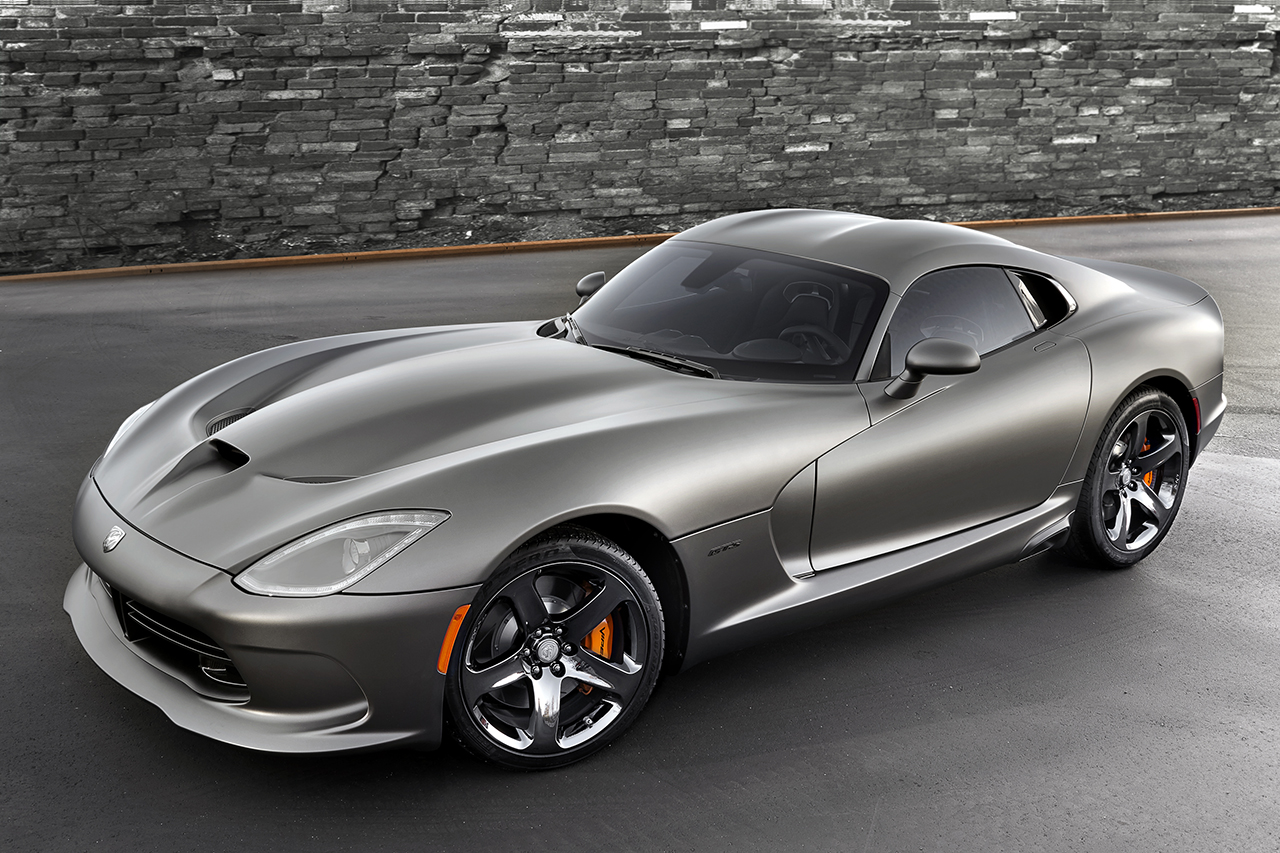