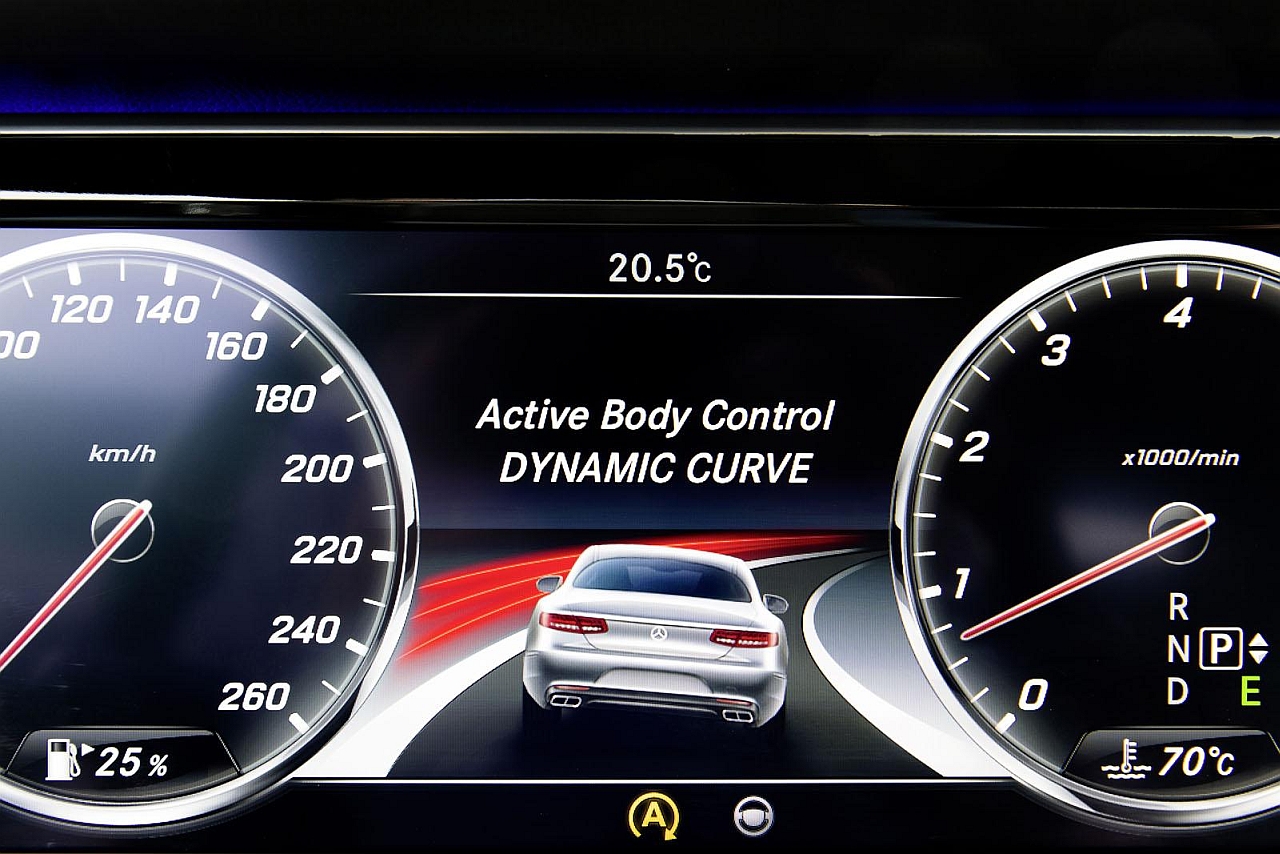 Mercedes-Benz is known to come up with fancy names for otherwise rather simple and clever technology bits in order to seem, special.

Alas, the new 2015 S-Class’s Curve Control System, which is their fancy marketing jargon for their adaptive suspension. And the Silver Arrow automaker recently released details as to how it works, what’s involved, and more.

It’s similar to Mercedes-Benz’s ABC adaptive suspension from the past that essentially changes the stiffness of the shocks via an electronically-controlled hydraulic system. Though what’s special about the new system is that Curve Control System utilizes a camera that monitors the road at up to 15 feet ahead of the driver. As a result, the car essentially anticipates the banks on upcoming curves and prepares the ABC suspension and lateral acceleration sensor accorrdingly for the quickest response under cornering.

Pretty clever stuff. Check out the full details in the press release after the jump.

Stuttgart. Gliding along elegantly and briskly – something that the new S-Class Coupé does effortlessly. This driving experience becomes even more exclusive with the curve tilting function, a world first for series production cars: the vehicle leans into bends in a similar way to motorcyclists or skiers.

The lateral acceleration acting upon the occupants is reduced, similar to driving in a high-bank curve; the passengers sit tighter in their seats. On country roads in particular, the new curve tilting function of the Active Body Control (ABC) suspension system heightens motoring enjoyment and comfort. The aim is not to achieve higher cornering speeds, but a new driving experience: the S-Class Coupé glides elegantly through bends. “The large coupé has always been the supreme pinnacle of our Mercedes-Benz model range. With innovations such as the curve tilting function, the new S-Class Coupé once again underscores our leading role at the vanguard of technological progress – which makes us proud”, stresses Prof Dr Thomas Weber, member of the board of management of Daimler AG responsible for Group Research and Mercedes-Benz Cars Development.
With the curve tilting function, the base points of the steel springs integrated into the ABC suspension struts are raised by plunger cyclinders on one side of the vehicle, and lowered on the other, depending on the bend being negotiated. This allows the vehicle to incline into the automatically and continuously in fractions of a second – depending on the bend radius and vehicle speed. The subjectively perceived effect is even greater, as the vehicle would normally lean outwards.

This innovative system recognises bends with the help of the stereo camera behind the windscreen, which registers the curve in the road surface up to 15 metres ahead, and using an additional lateral acceleration sensor in the ABC suspension. The curve inclination function can be selected using the three-stage ABC switch, and in “Curve” mode is active in a speed range of 15 to 180 km/h. The other selectable modes are “Comfort” (MAGIC BODY CONTROL with ROAD SURFACE SCAN) and “Sport”.

The innovative curve tilting function is available in combination with the MAGIC BODY CONTROL suspension system (optional extra, see below for details) for the rear-wheel drive models, which can be ordered from 14 July. In combination with 4MATIC all-wheel drive, the S-Class Coupé features the full AIRMATIC air suspension system with the adaptive damping system ADS PLUS, in a version with a sporty setup in keeping with the character of the vehicle.

Battle against centrifugal force: first tilting function in 1997
Mercedes-Benz engineers have been working on the compensation of centrifugal cornering forces for some considerable time. At the 1997 International Motor Show they presented the F 300 Life Jet research vehicle. The aim of this unusual study was to combine the driving experience and cornering dynamics of a motorcycle with the safety and comfort of a car.

The three-wheeler features Active Tilt Control (ATC). An elaborate electronic system calculates the tilt angle depending on the vehicle’s speed, acceleration, steering angle and yaw characteristics, so that the inclination of the body always corresponds to the current driving situation. The commands from the electronic control are transmitted to a hydraulic cylinder on the front axle. Depending on steering angle, the cylinder pushes one of the two spring struts outwards so that wheel and body go into the inclined position calculated by the computer. The maximum tilting angle is 30 degrees. Special tyres allowing large camber and slip angles were developed in cooperation with a tyre manufacturer. The wheels of the F 300 Life Jet are of magnesium, and only weigh around 75 percent as much as a conventional motorcycle wheel of aluminium.

Much nearer to production standard was the chassis technology of the F 400 Carving, which had its debut in 2001 at the Tokyo Motor Show. On bends its outer wheels tilt by as much as 20 degrees, appreciably enhancing driving stability and reducing the risk of skidding. Electronics combine with mechanical components to achieve this. Sensors measure the vehicle’s speed, acceleration, steering angle and yaw characteristics, and on bends send control signals to the hydraulic actuating cylinders of the outer wheels, which are then brought into a precisely defined tilting position. The tyres on the inside of the bend, and also the body, remain in the normal position.

Reading the road: Magic Body Control
Like the new S-Class, the new S-Class Coupé is also able to recognise surface undulations in advance when equipped with MAGIC BODY CONTROL. Once ROAD SURFACE SCAN has detected such undulations with the help of the stereo camera, MAGIC BODY CONTROL adjusts the suspension to the situation in advance by using the active hydraulics to increase or lessen the load on each individual wheel. The suspension is adapted to the relevant situation within fractions of a second, enabling body movements to be considerably reduced. The result is unprecedented ride comfort. As ROAD SURFACE SCAN is camera-based, it works in the daytime, in good visibility, with suitable surface structures and at speeds up to 130 km/h.
The stereo camera of ROAD SURFACE SCAN monitors an area up to 15 metres ahead, and provides a precise image of the road surface contours. Using the camera images and vehicle status information, the control unit continuously calculates the best control strategy to cope with uneven stretches such as long undulations.

The basis: Active Body Control ABC
The new functions are based on the technology of the active suspension system Active Body Control (ABC). The four suspension struts are equipped with hydraulic cylinders (so-called plungers) in order to adjust the force in each strut individually. This means that the system can almost completely compensate for lifting, rolling and pitching movements of the body. The control unit receives information about the driving situation from various acceleration sensors, level sensors at the suspension control arms and FlexRay signals (e.g. road speed). The system then uses the pressure sensors in the suspension struts to compute the control signals for the servo-hydraulic valves at the front and rear axle to ensure precisely metered oil flows. Once oil flows into the plunger cylinders, this modifies the tracing point of the steel springs integrated into the spring struts, generating the necessary force to counteract the body movements. Thanks to a constantly available hydraulic pressure of up to 200 bar, ABC is able to stabilise the body within fractions of a second.

Thanks to all-round hydraulic level control, the vehicle is kept at a constant level irrespective of the payload when travelling straight ahead, maintaining the optimum distance between the wheels and wheel arches. At high speeds, the level is automatically lowered by up to 15 mm to reduce aerodynamic drag and lower the centre of gravity for further improved handling. When the engine is running the level can also be raised at the touch of a button, either at standstill or when on the move. When the level control switch is operated, the ground clearance for poor surfaces or ramps is increased by 40 mm (30 mm for USA/Canada).

Suspension revolution: Active Body Control since 1998
The Active Body Control (ABC) suspension first became available in the CL-Class in 1998. Apart from its springing and damping function, this electrohydraulic suspension system based on steel springs allows pitching and rolling movements of the vehicle to be compensated. As the vehicle is kept horizontal by the hydraulic system, ABC models need no conventional stabilisers, which is unique in automobile engineering.
ABC has undergone major modifications for the new S-Class Coupé: the wheel damping is now continuously adjustable and the spring strut response has been improved. A digital interface connects the control unit and the sensors, while the fast FlexRay bus connects the control unit and the vehicle electronics. Processing power is more than double that of the previous system.
Cross-wind stabilisation is a further function of Active Body Control. When the control detects a strong gust of wind, the wheel load distribution is changed in fractions of a second. This produces a yawing movement in the vehicle which counters the effect of the cross-wind. 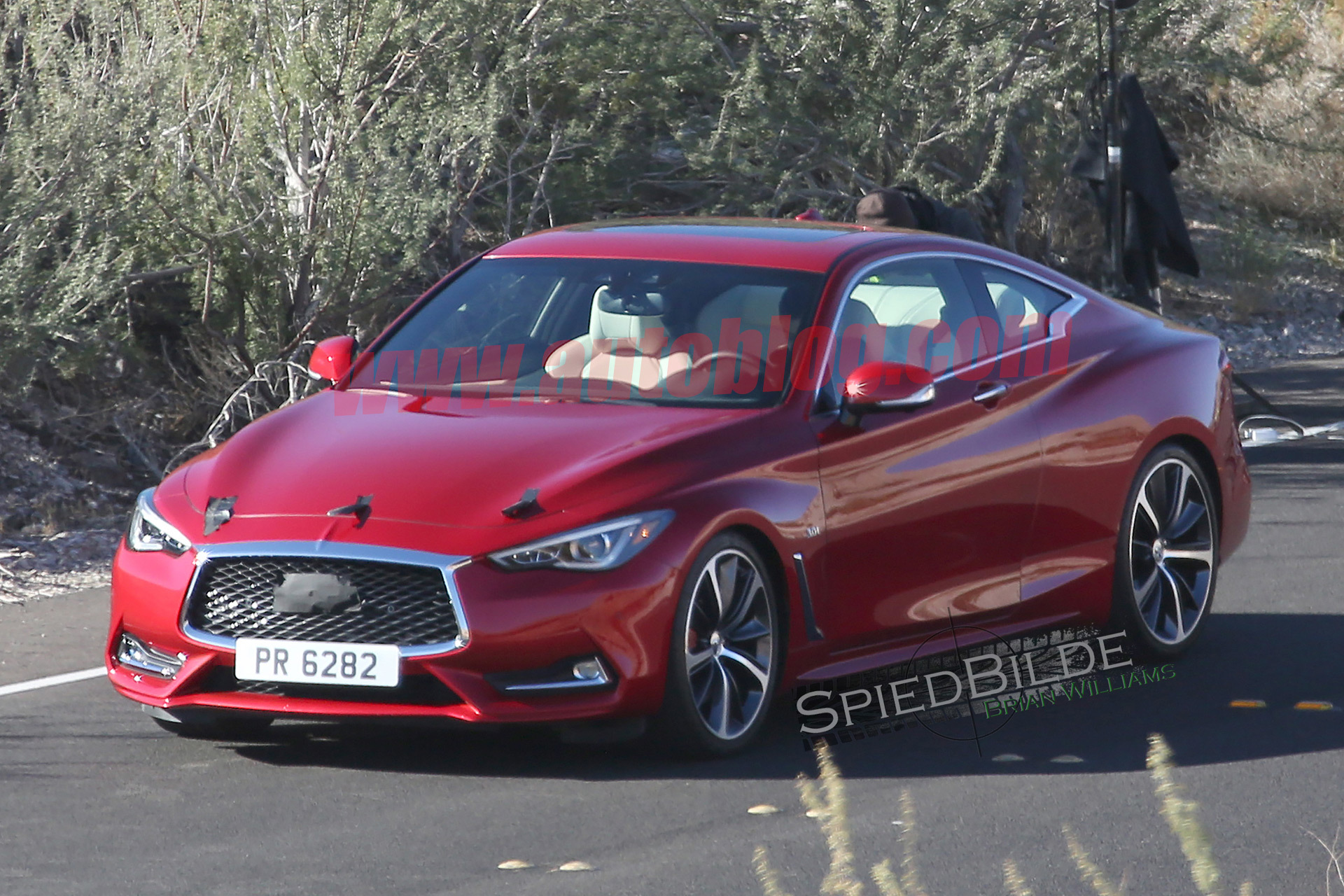 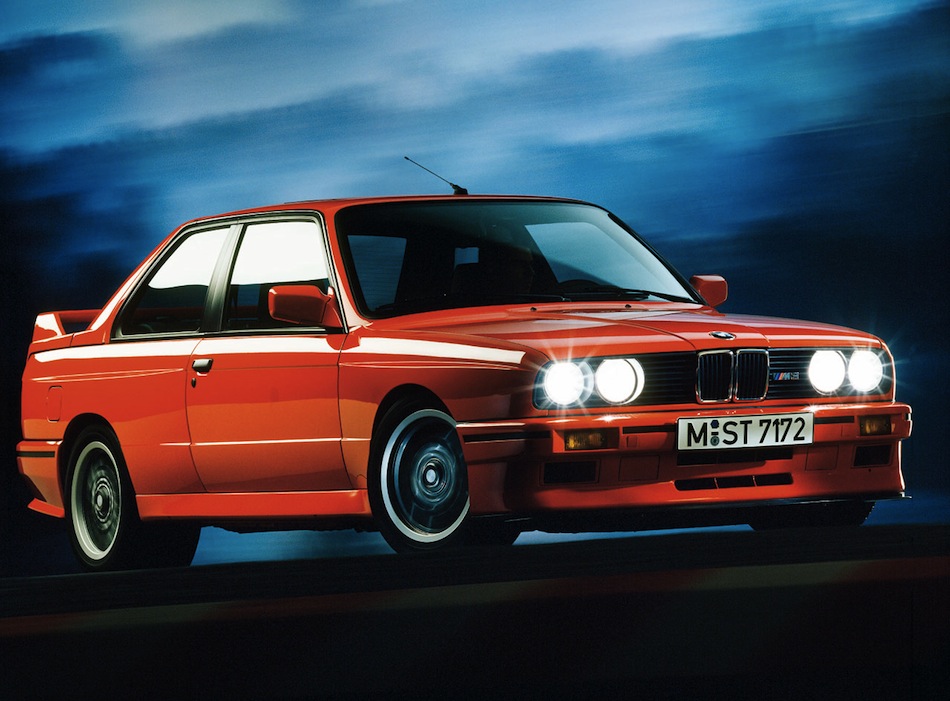