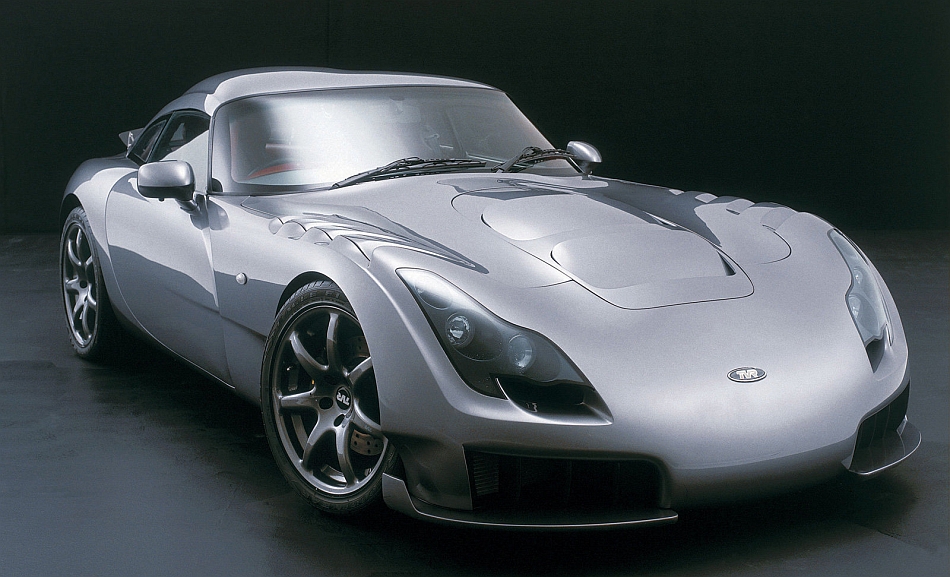 Well, if you need a refresher, TVR Automotive Ltd. was reacquired by the British by the hands of entrepreneur, Les Edgar, after Russian entrepreneur, Nikolai Smolensky, left the company in a stalemate. That said, Edgar’s plan has since been to redevelop the TVR and to make them relevant once again. Apparently, Edgar wants TVR to reinvigorate its image as the “supercar for the common man.”

Now, a report from AutoCar indicates that TVR is still on the path of getting back on its feet. With that, a new research and development center should be up and running to produce a model within the next two to three years.

So far, the company has already produced some “detailed concept designs” with non-functioning prototypes scheduled to be ready soon. The use of a tubular chassis or a carbon fiber unibody is expected, to follow TVR’s former history with making extremely lightweight and plastic-bodied vehicles that seemed to want to disintegrate around you.

Video: Most powerful Ferrari ever teased, will debut Feb. 29

February 21, 2012 Omar Rana Comments Off on Video: Most powerful Ferrari ever teased, will debut Feb. 29