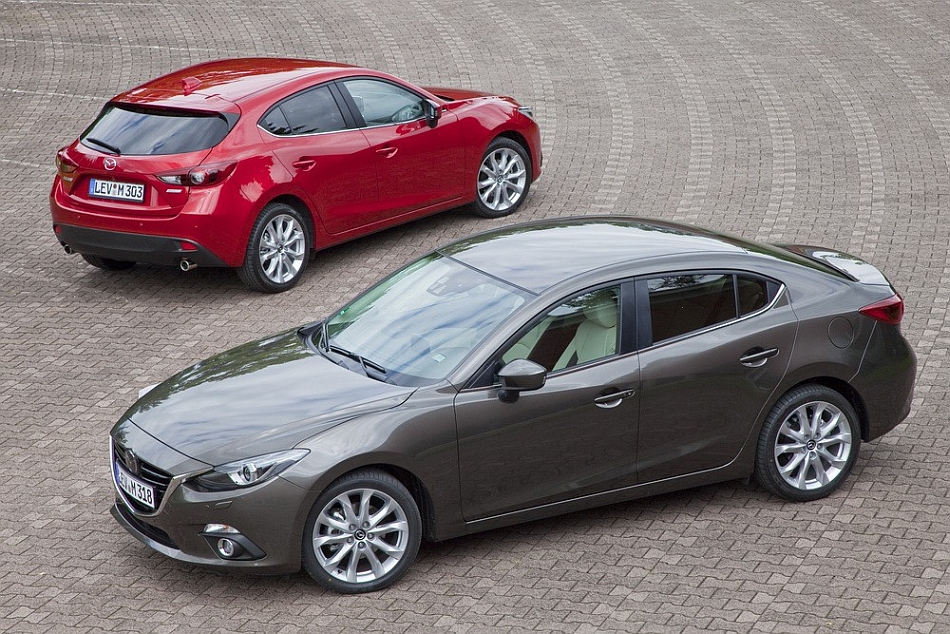 CarsGuide apparently stumbled upon a new report sporting some rumors surrounding the unheard of, yet highly questioned next-generation Mazdaspeed3, which is also sold abroad as the Mazda3 MPS.

With both the new Mazda3 and Mazda6 available for purchase, many Mazda fans are wondering: will there be a new-generation Mazdaspeed3 and 6? Well, according to this new report, there will be a new Mazdaspeed3/Mazda3 MPS, set to launch within two years.

The new Mazda3 MPS will feature an all-new turbocharged 2.5L SKYACTIV-G four-banger good for around 315hp. Though the same rumor suggests that the power might be docked to 290hp due to the fact that the original Mazdaspeed3/Mazda3 MPS sent all of its turbocharged awesomeness to the front, making things a lot trickier than they should be. That said, with the first model already a tricky one, sending more power to the front just seems like a bad idea. Thankfully, the rumor does indicate that Mazda may make the move to incorporate an all-wheel drive system, so that concern of too much power to the front wheels may just end up being solved. Also expect a standard six-speed manual. 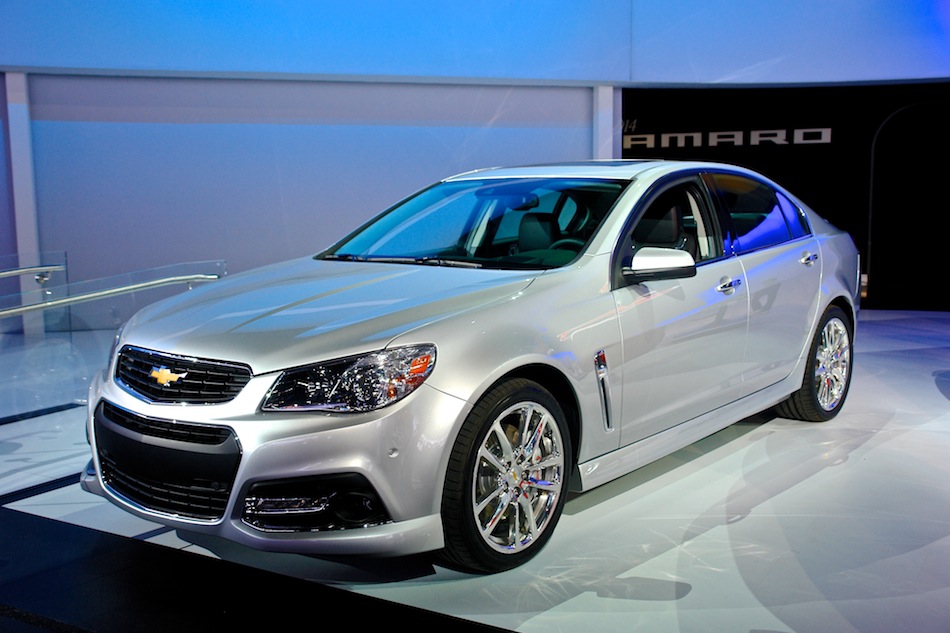 2013 New York: The 2014 Chevrolet SS Sport Sedan shows up to prove that Chevy still has its mojo