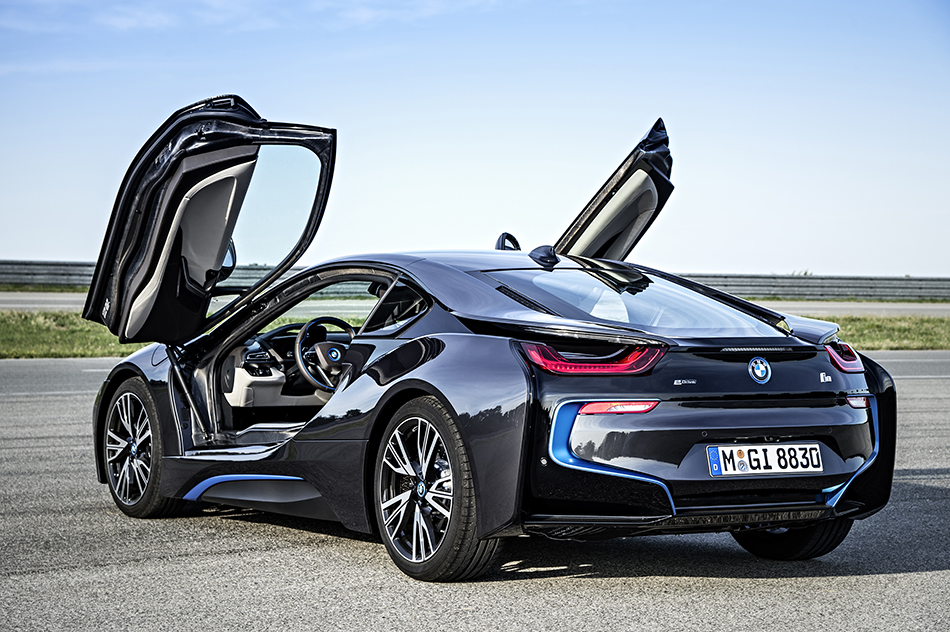 Dutch media reports that BMW M is officially saying that they won’t get involved with i8, after speaking with “top officials.”

Rumors and reports have been tossing the possibility of an M-ified i8, but there also have been counter reports from officials, who said that BMW M and BMW i are trying to stay separate, being their own brands.

Some have postulated the possibility that BMW M and BMW i were going to come together to make an M i8, or an M8 as a possible model to celebrate BMW’s first 100 years in existence. Alternatively, reports of a M1 successor are also present at this time.

Either way, BMW is up to something big since celebrating a centennial is a major milestone for anyone and anything. That said, BMW won’t be taking this lightly and we should expect something either way. Additionally, it’s not uncouth to suspect use of technology from the i8 anyway to further push for carbon constructions and lighter weight. 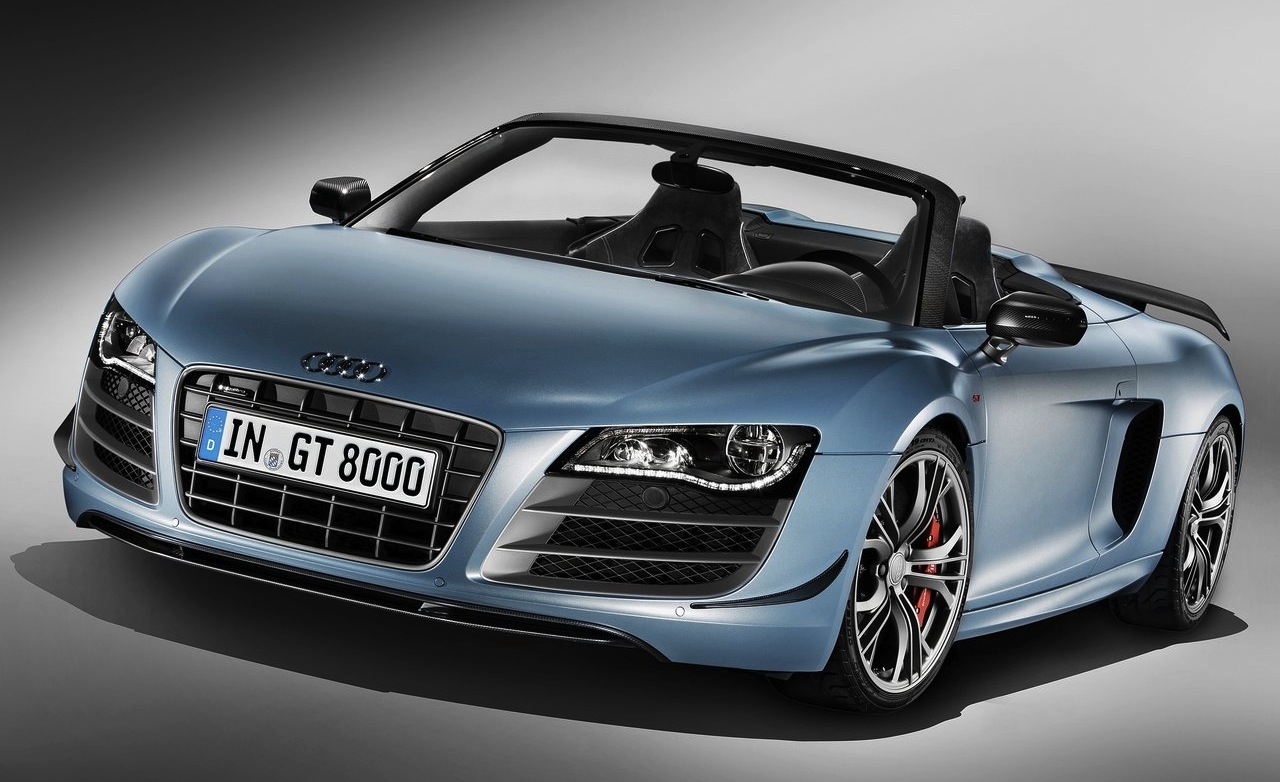 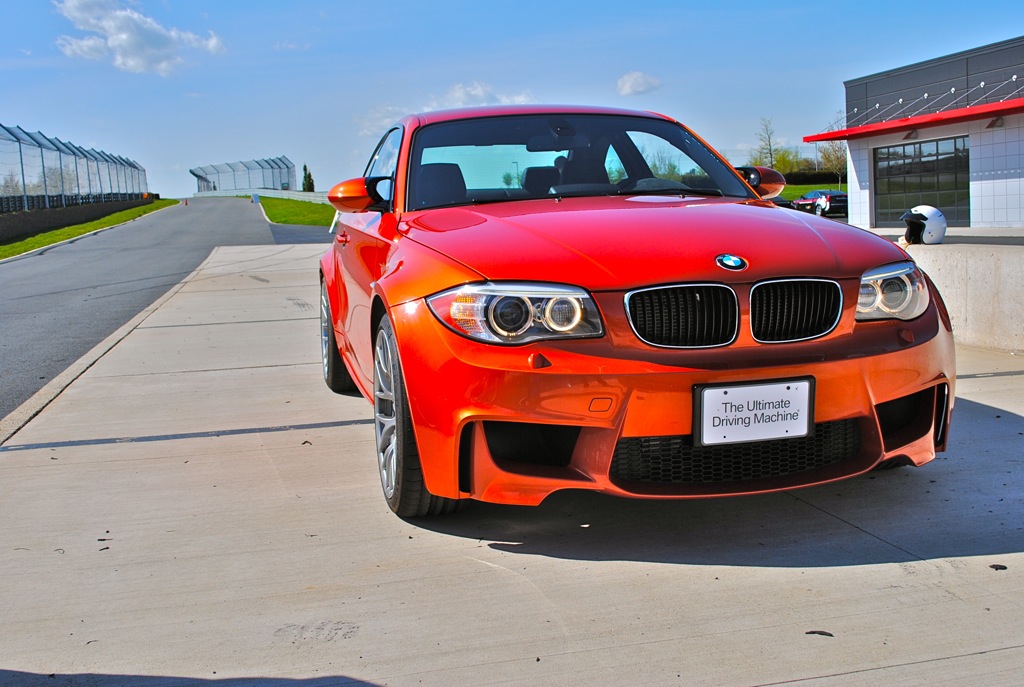 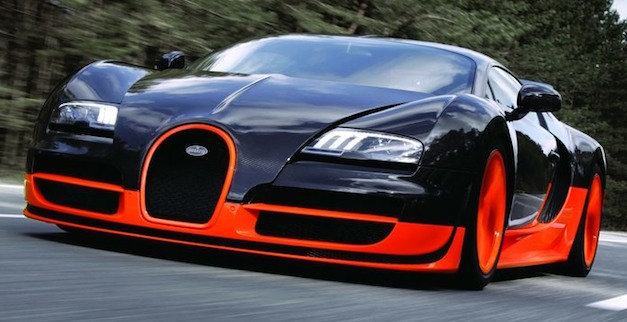