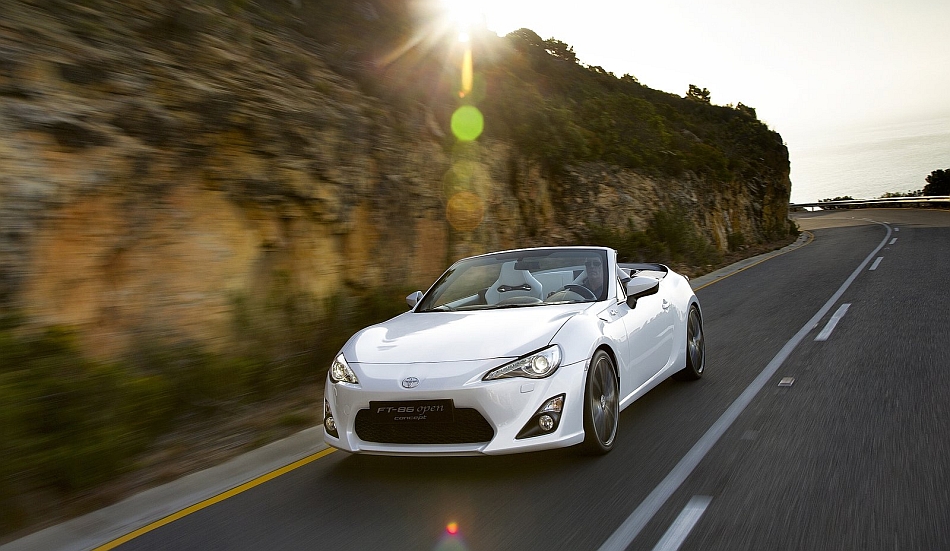 MotorTrend reports that they’ve received the scoop on a convertible Scion FR-S, following back and forth rumors surrounding multiple variants to the Toyobaru GT-86 family. These rumors include the aforementioned convertible version, a sedan, a high-performance model, and even a hybridized model. And yet, none have taken shape on the production front.

Though MT supposedly learned that the convertible version may be slated for production in October later this year. The sedan will also occur, but in 2016. Should hold to be true, the FR-S will be the only convertible variant because Subaru’s brand chief, Yasuyuki Yoshinaga previously claimed to not want any part of modifying the project, which could add size, weight and complexity.

Based on the original Toyota FT-86 Open Concept from last year, the FR-S convertible will use a power-operated soft-top to keep weight additions to a minimum. For the concept, a little more than 60 pounds was added to the total mass–and that’s apparently enough to require some modest suspension tuning. And the turbo motor? Well, that’s apparently still on the shelf, gathering dust…at least, for the two-door variants.

The rumored sedan will supposedly receive the new Legacy’s 2.0L turbo flat-four good for 300hp with an eight-speed automatic. And that hybrid version? Well, that’s on the table for a much later date as well.

Report: More luxury buyers would now rather have a Buick

July 22, 2011 Omar Rana Comments Off on Report: More luxury buyers would now rather have a Buick 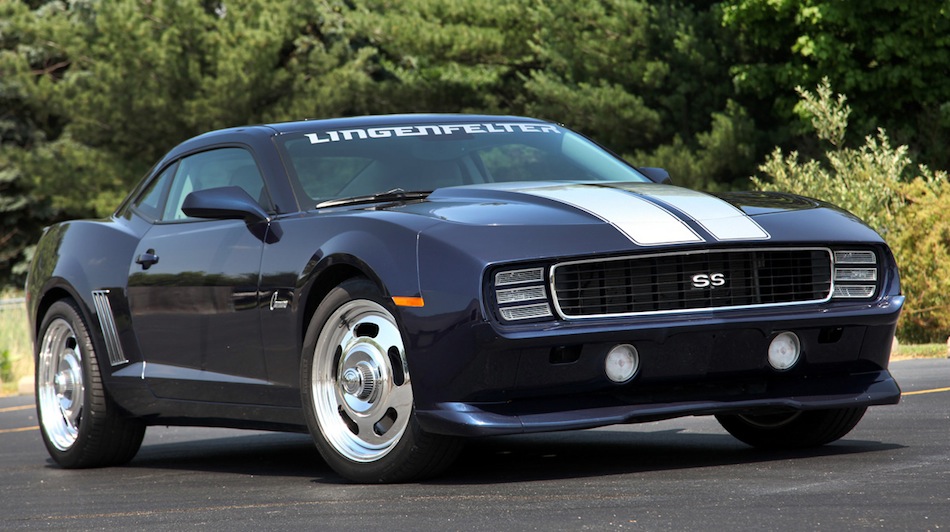