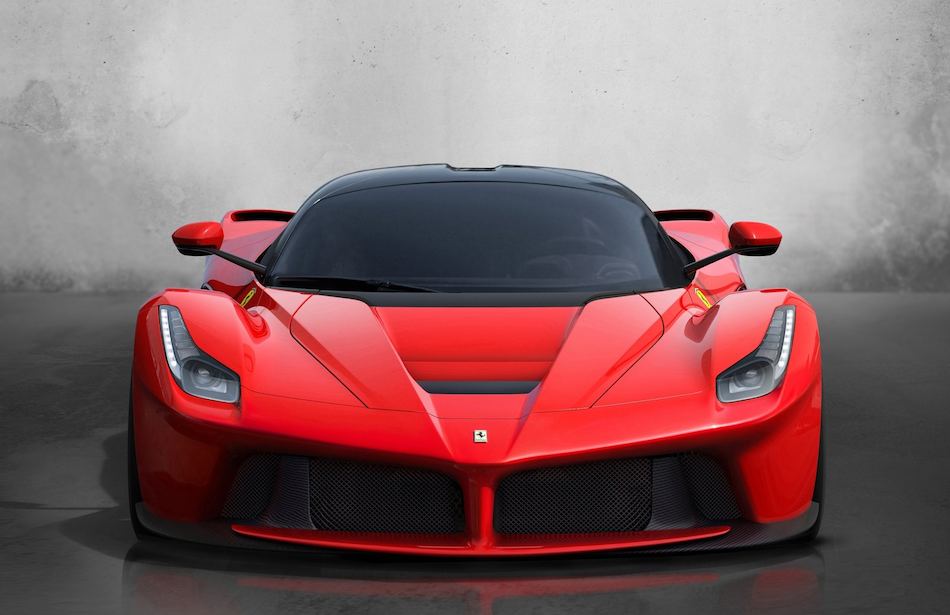 Ferrari is still apparently adamant about pursuing hybrid technology. According to a new report from Auto Motor und Sport in Germany, the outlet spoke with Ferrari’s CEO, Amedeo Felisa, who said that Ferrari is still open-minded about hybrids, but battery technology is still in dire need of improvement.

These sentiments were similarly shared by Ferrari’s chairman, Luca di Montezemolo, who said in a previous interview,  “I don’t believe in the electric cars, but I strongly believe in hybrids.”

The Ferrari LaFerrari was the brand’s first production exercise with hybrid technology and the results need no explanation.

Despite not expressing serious interest in expanding hybrid technology, Felisa did acknowledge that the LaFerrari has provided engineers within the company new ideas and the reaffirmation that hybrid technology can significantly improve the performance of their sports cars while reducing fuel consumption and CO2 emissions. 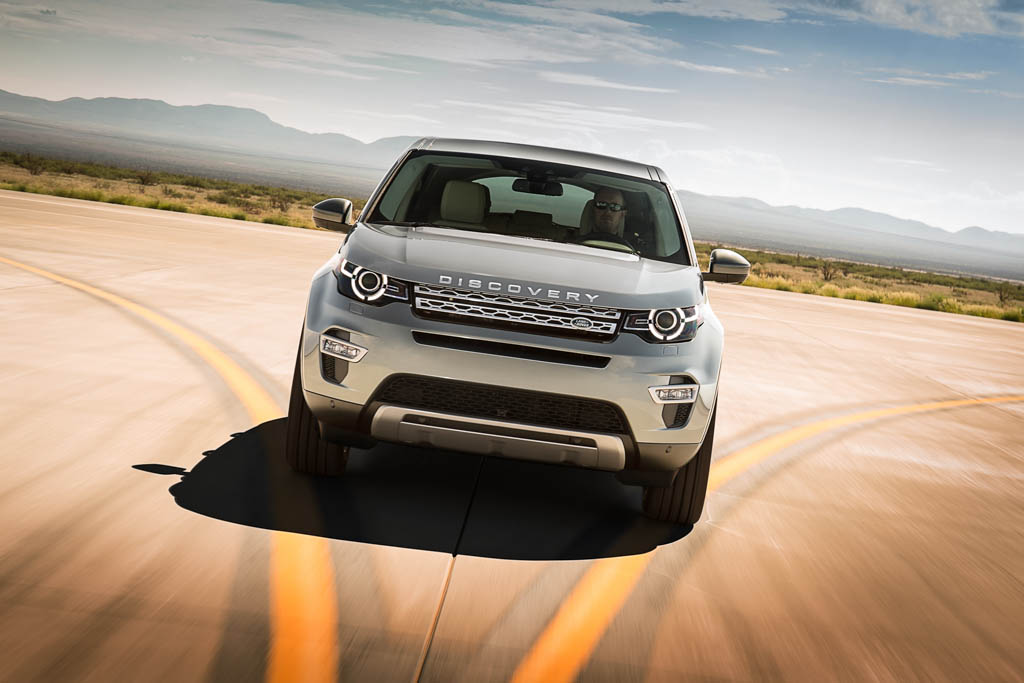 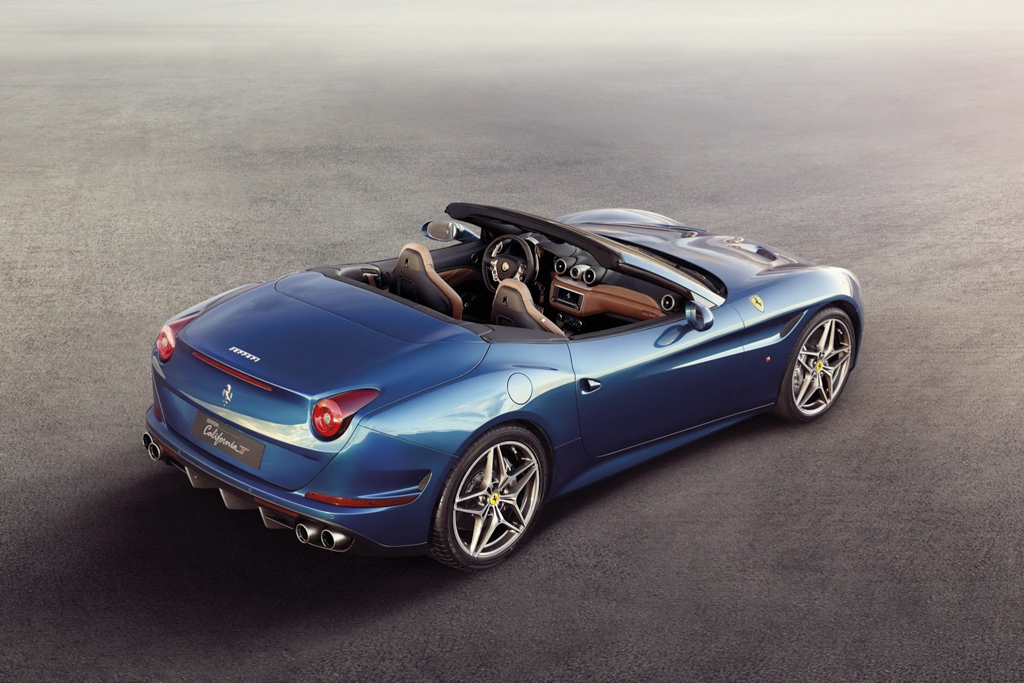