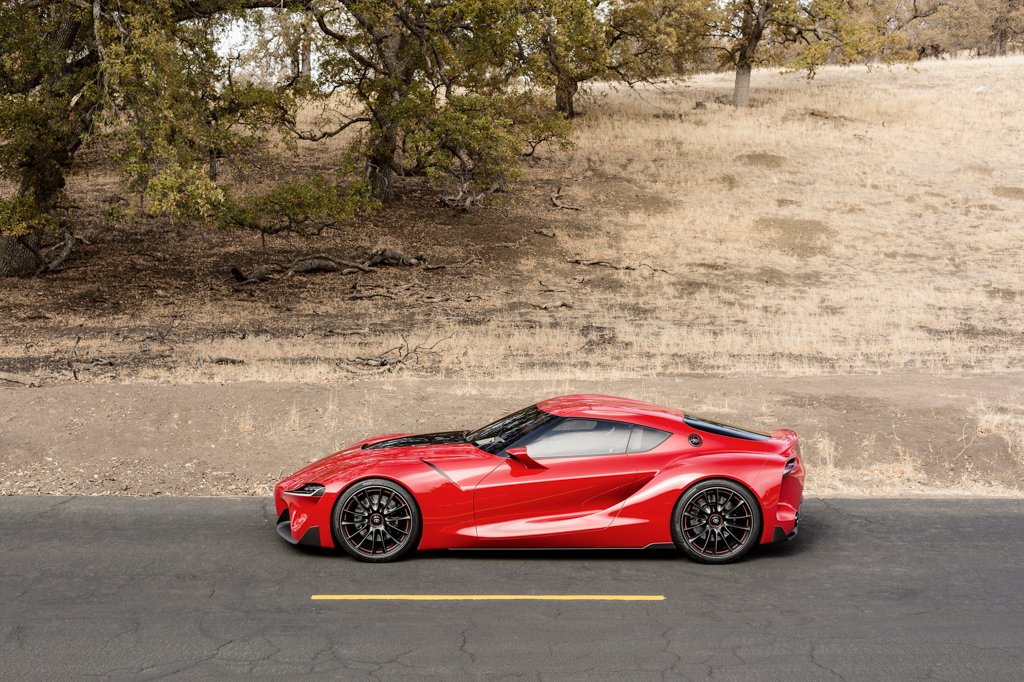 Though a flurry of rumors yesterday may have been doused temporarily. Toyota brought those rumors to fruition today in a press release stating that they would be moving their North American Headquarters from Torrance, California to Plano, Texas. Operations throughout the country will be impacted and the HQ move represents a change of environment for 4,000 Toyota corporate employees.

This is not to say that the Torrance location housed 4,000, it did not; Toyota is expanding its Michigan research facility and is transitioning many of their employees in New York City, Erlanger, Kentucky, and Ann Arbor, Michigan down to the Plano/North Dallas location. In a world of constant electronic communication, Toyota’s move signifies a dedication to actual face time in the workplace. ‘Yota is not pulling the plug in the way Kodak did to Rochester, New York years ago. Toyota is keeping up to 1,000 employees in its Golden State location and announced that they will be offering up a $10,000,000 philanthropic initiative in the California and Kentucky communities which it plans on impacting. A complete change over for the company will not be fully realized until 2017. For more details, check out the press release after the jump and feast your eyes upon the FT-1 above.

Within the next three years, Toyota’s three separate North American headquarters for manufacturing, sales and marketing, and corporate operations will relocate to a single, state-of-the-art campus in Plano.  Toyota’s North American finance arm also plans to move its headquarters to this new shared campus.  Altogether, these moves will affect approximately 4,000 employees.

At the same time, Toyota will expand the Toyota Technical Center (TTC) in Michigan to accommodate the relocation of direct procurement from Erlanger, Ky., to its campus in York Township near Ann Arbor.  This expansion is part of an increased investment in engineering capabilities and will accommodate future growth in product development.

Jim Lentz, who was named Toyota’s first chief executive officer for the North America Region in 2013, said: “With our major North American business affiliates and leaders together in one location for the first time, we will be better equipped to speed decision making, share best practices, and leverage the combined strength of our employees.  This, in turn, will strengthen our ability to put customers first and to continue making great products that exceed their expectations.  Ultimately, enabling greater collaboration and efficiencies across Toyota will help us become a more dynamic, innovative and successful organization in North America.  This is the most significant change we’ve made to our North American operations in the past 50 years, and we are excited for what the future holds.”

In support of the communities in California and Kentucky, Toyota also announced a $10 million philanthropic commitment to provide continued funding for local non-profits and community organizations in these states over a five-year period beginning in 2017, over and above existing commitments.

The establishment of a new headquarters builds upon previous efforts by Toyota to enhance regional autonomy, self-reliance and responsibility.  While the sales and marketing, manufacturing and corporate business units will retain their responsibilities and operating names, Toyota expects that new cross-functional teams will identify and execute on ways to serve the broader North American organization.

Toyota will construct a new, environmentally-sustainable campus facility in Plano, which is expected to take two or more years to construct after groundbreaking in the fall of 2014.  Until the new campus facility is complete, initial small groups of employees will work from a temporary location in the Plano area.Toyota will also build a new facility on TTC’s York campus (subject to final approval of state and local incentives) to accommodate approximately 250 direct procurement positions currently based at TEMA in Erlanger.

In addition, about 300 production engineering positions based in Erlanger will be relocated to a new facility to be built at Toyota Motor Manufacturing Kentucky (TMMK) in Georgetown, Ky., while approximately 1,000 TEMA administrative positions will transition to Plano.


After moving from its existing headquarters, Toyota will continue to have approximately 2,300 employees in California and 8,200 employees in Kentucky.  This includes 750 new jobs being added at TMMK for production of the Lexus ES, which begins in 2015.  Toyota will also continue to maintain offices in the New York City area and Washington, DC.

The move will not impact Toyota’s relationship with Gulf States Toyota, Inc. (GST), a private distributor of Toyota vehicles based in Houston, Texas.