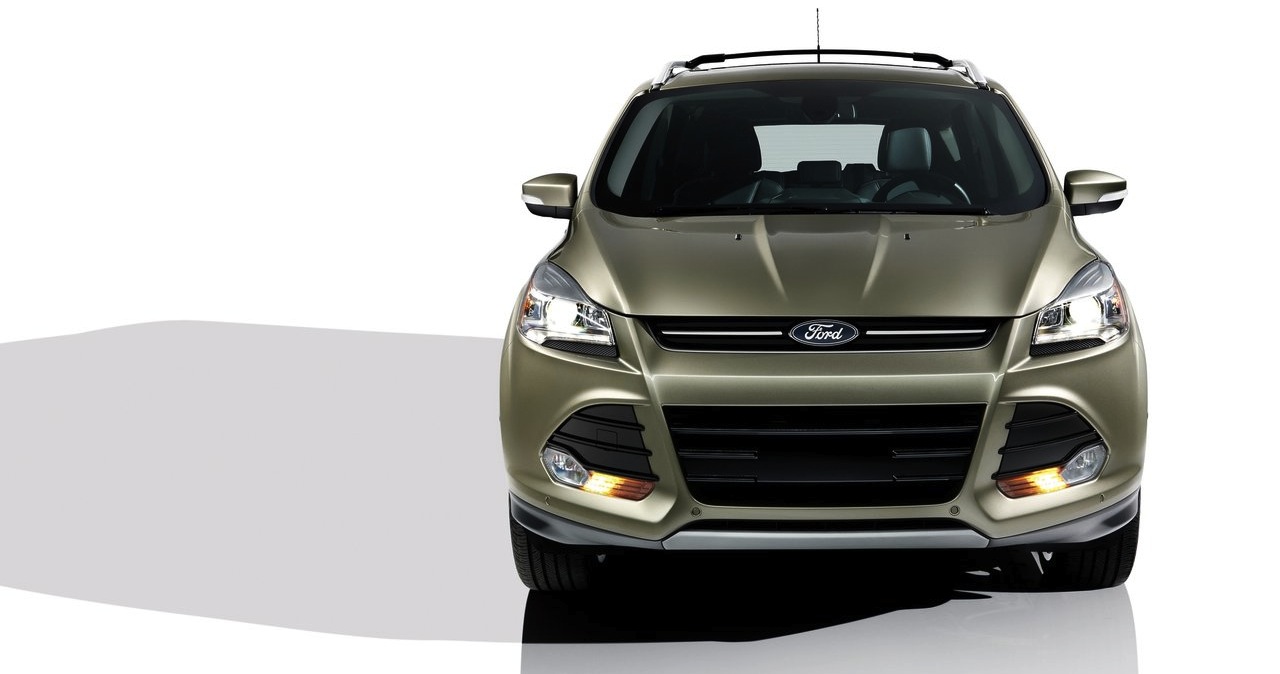 Since 2010, Ford has recalled over 2,000,000 vehicles because of insufficient rust proofing, and, evidently the 2001-2004 Ford Escape is no exception to this rule; the Fusion, current generation Escape, C-MAX and Lincoln MKZ models are also getting pulled.  Ford recalled 385,700 Escapes, 349,000 of which are located in the US due to concerns that the subframe could rust out prematurely, and given that the corrosion perforation warranty on these cars may extend up to 12 years in some cases, this is a bill that Ford might be paying anyway. Though it’s not the unmitigated disaster that GM is currently investigating, one accident with no injuries has been caused by the failure. Ford’s fix for the issue is to fit a reinforcing cross brace to the subframe.

The current-gen Escape (which has been recalled before), C-MAX, Lincoln MKZ, and Ford Fusion are getting recalled for a slightly more immediate issue: the welds in their seatbacks do not meet National Highway and Traffic Safety Administration requirements. This primarily affects reclining seatbacks, which may collapse in a crash. 42,972 vehicles are impacted in the US and 4,744 affected north of the Poutine curtain. 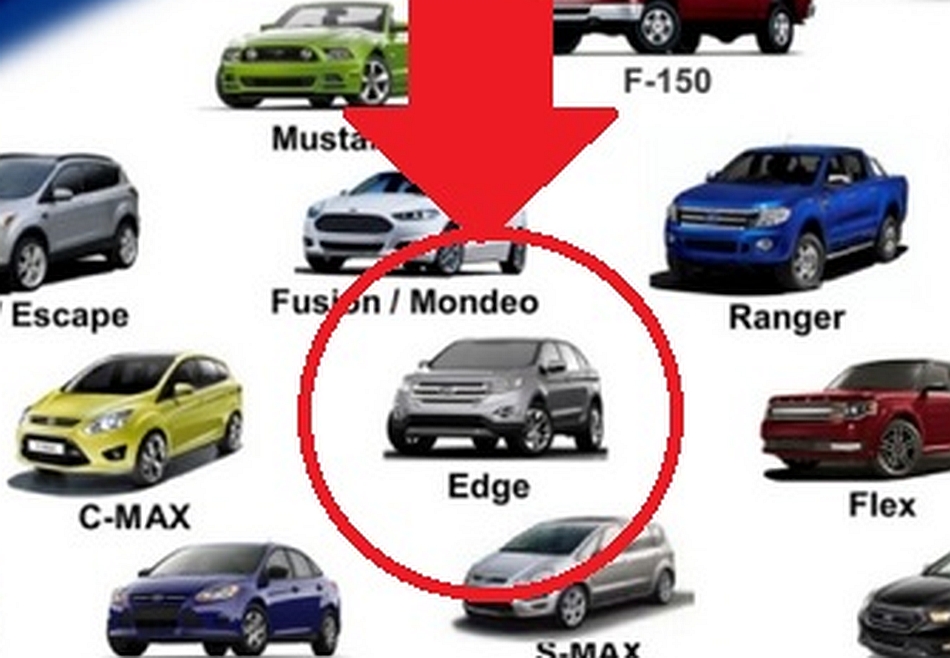 February 15, 2013 Omar Rana Comments Off on Report: Next gen Ford Edge supposedly leaked via graphic from a presentation 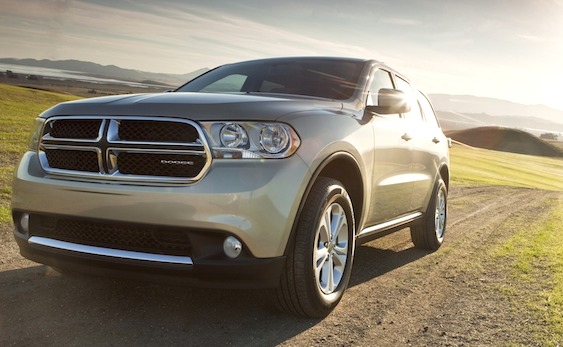 A Closer Look: 2011 Dodge Durango seems to be a viable competitor

December 6, 2010 Omar Rana Comments Off on A Closer Look: 2011 Dodge Durango seems to be a viable competitor