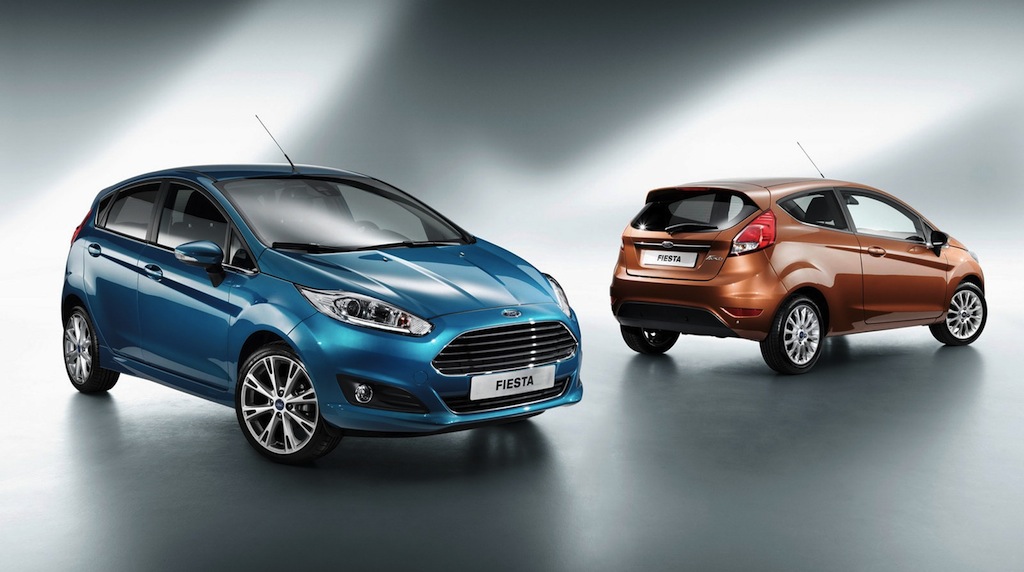 Though Ford is no stranger to the Chinese market, their presence seems to have been significantly amplified recently, and they have recently released pretty concrete proof: this year’s March is better than last year’s March. This boost is from the boosted Ford Focus ST, Ford Explorer, Ford Edge, and Ford Fiesta ST, whose sales grew by 57% over the last quarter, which certainly dissuades the notion that the Chinese market is made up of cheap and tiny city cars. Their economy may have slowed a little bit, but given the taxes levied on imports, these sales are a pretty solid indication that things are looking up over there.

Ford’s success though cannot be cemented further though without the all new Kuga, of which Ford moved 120,000 copies since it went on sale in February of last year. This car also did well last month, chucking out a 26% sales increase over last March. The increases are, of course, not limited to imported Fords, but also to the more local joint venture company Changan Ford Automobile and Jiangling Motors Corporation who saw their sales shoot up by 52 and 19 percent, respectively. For more information, check out the press release after the jump.

Ford China goes into the Beijing Auto Show with record monthly sales of 103,815 vehicles, a 28 percent increase over March 2013, crossing the 100,000 monthly sales mark for the first time. Excellent March performance brought first quarter sales up by 45 percent, with 271,321 vehicles sold compared to 186,596 during the same period last year.

“We’re pleased that China’s car buyers continue to choose Ford,” said John Lawler, Chairman and CEO of Ford China. “Our strong sales momentum demonstrates the success of our accelerated China growth plan and puts Ford in a great position as we get ready to showcase our full product lineup at the Beijing Auto Show.”

Ford-brand car sales–which include sales for the imported Ford Explorer, Ford Edge, Ford Focus ST and the Ford Fiesta ST–grew 57 percent in the first quarter, with 204,196 cars sold, up from 130,176 during the first quarter of 2013. In March, sales were up 35 percent with 75,314 cars sold compared to 55,787 during the same period last year.

Ford’s award-winning smart technologies across its product line will be on display at the Beijing Auto Show this April. Just last month, Ford was recognized by the Telematics@China Forum, a leading Chinese industry group, with a “Most Web-Savvy Enterprise” award for its SYNC AppLink technology.  Nominees were selected by 1,118 industry experts based on a customer satisfaction and technical leadership review process which lasted several months. 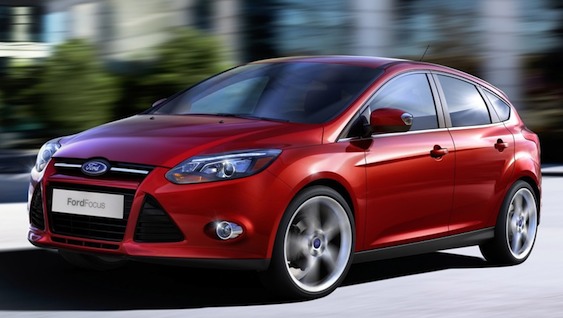 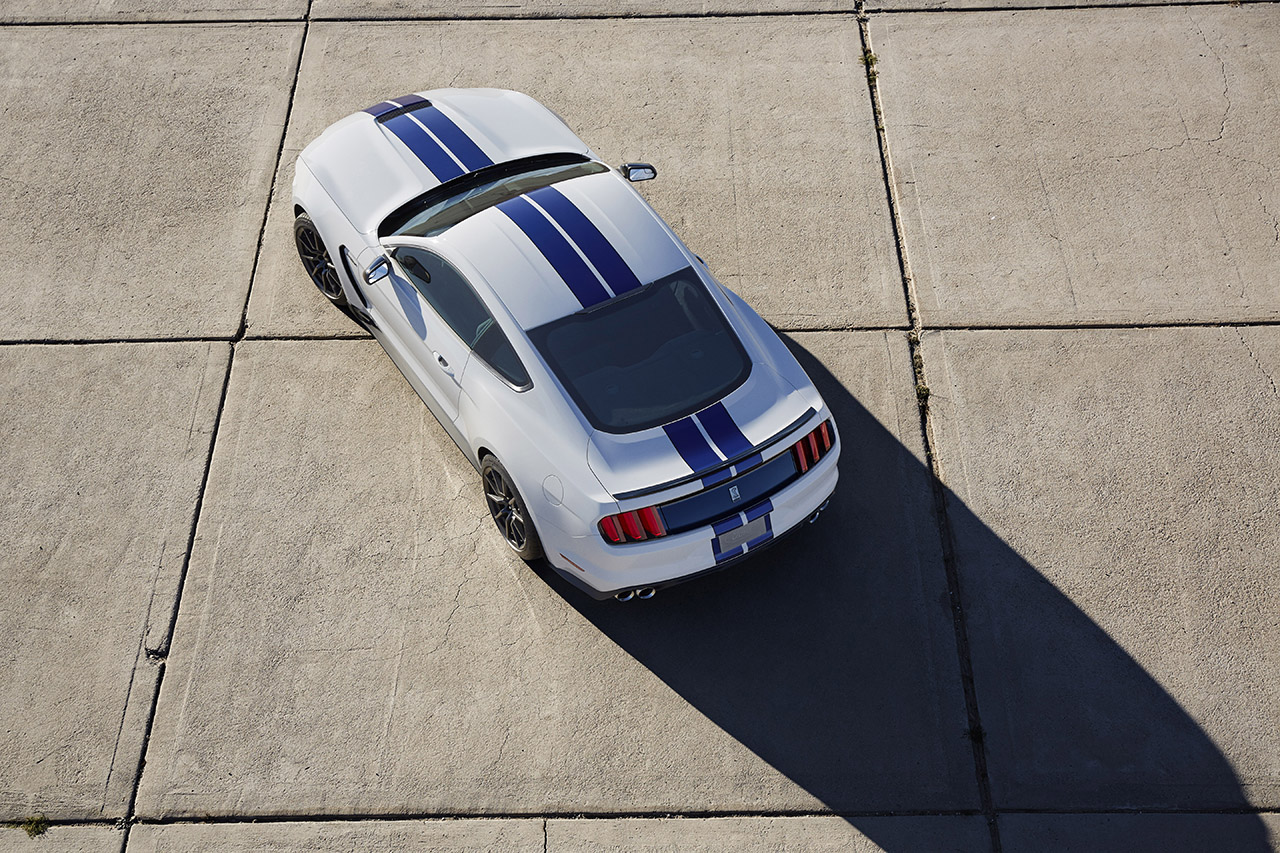