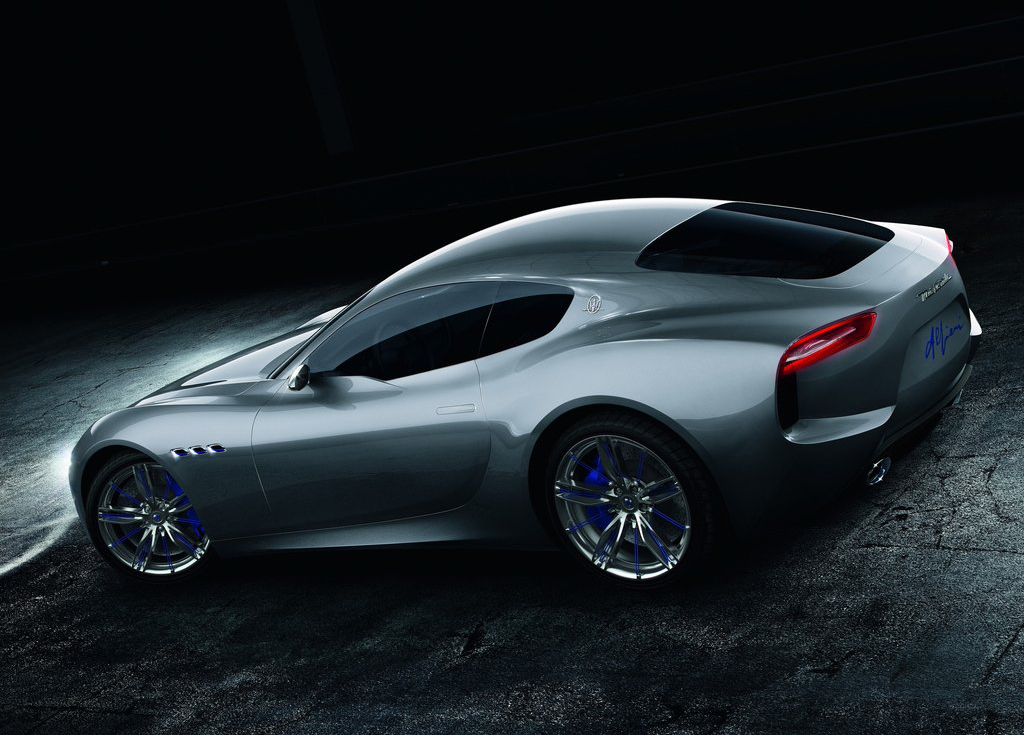 Maserati knows that they hit a gold mine after revealing the drop-dead gorgeous Alfieri Concept at Geneva.

As a result, Reuters reports that Maserati may have made some significant logistical changes to compensate for such positive feedback. According to the report, Maserati has delayed the production of the Levante SUV crossover, potentially to give the Alfieri Concept a priority.

Fiat’s CEO, Sergio Marchionne, confirmed that the new Levante has been pushed back until 2015. When it goes on sale then, it will be powered by the same twin-turbo 3.0L V6 and 3.8L V8 engines, along with a 3.0L turbodiesel.

As for the production of the Alfieri, Marchionne said that the “platforms and motors are there,” and production could technically start within two years.